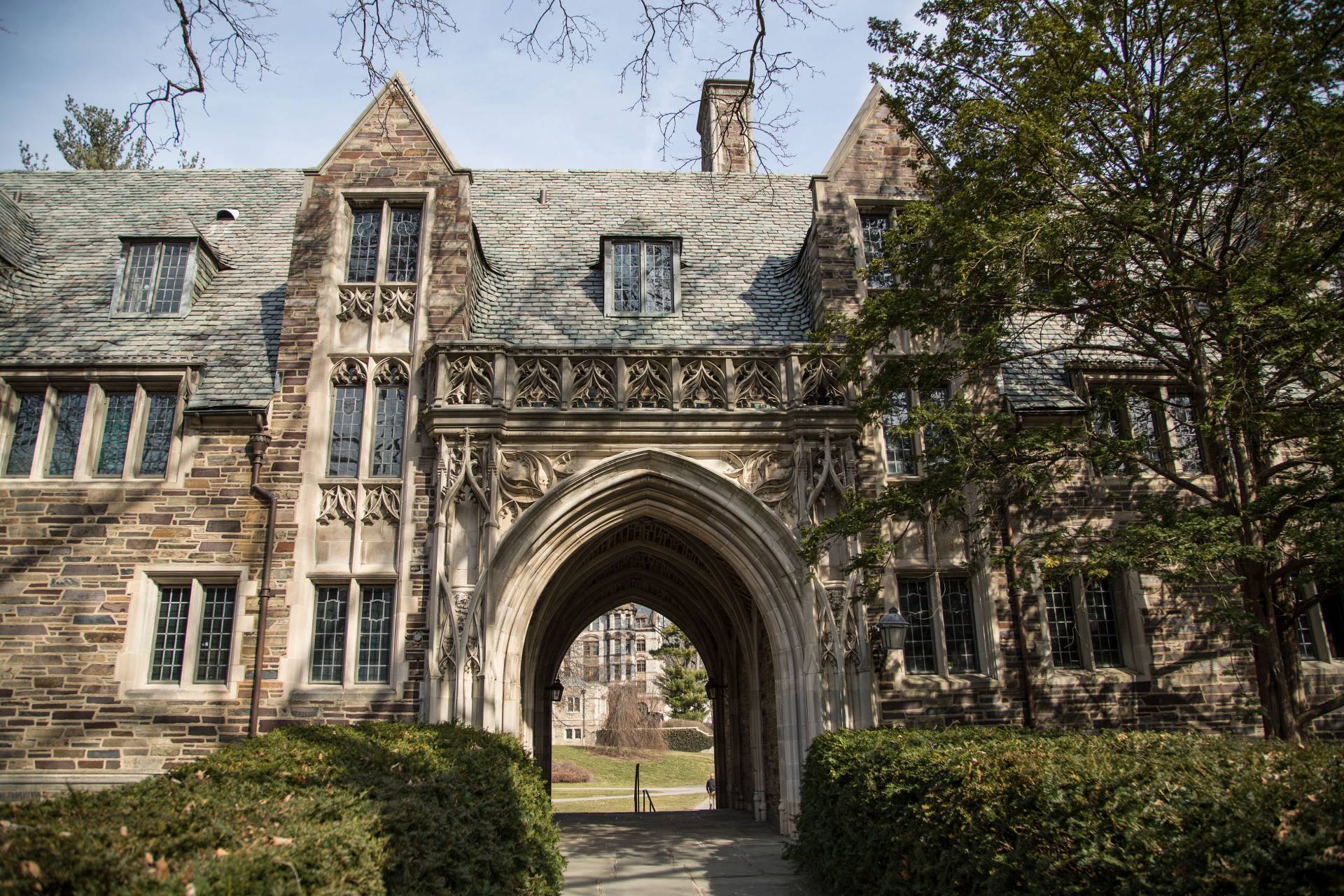 In an open letter to the campus community, Provost Deborah Prentice underscored the University’s commitment to supporting all members of the Princeton community: “Our shared goal is to ensure that Princeton remains a safe and welcoming place where all of our community members can thrive. Meeting that commitment requires us to make improvements when and where we can, and to learn from our past practices and the best practices of others.”

Prentice cited the external review committee report in noting that “important and challenging conversations about these issues are taking place at institutions of higher education across the country.” She said the University community “will have many opportunities to discuss these reports as a campus community, beginning with an initial discussion at the CPUC meeting in November.”

Last spring, members of the Faculty-Student Committee on Sexual Misconduct and the University Student Life Committee formed a Joint Committee to review the University’s Title IX process, support staff, and education and training. Separately, an independent external review of the Title IX program was commissioned by Prentice at the request of the Office of the Vice Provost for Institutional Equity and Diversity.

The Joint Committee and external reviewers worked independently, though their assessments reached similar conclusions about the robustness of Princeton’s Title IX program and how the University could augment its resources. The external review was conducted by three professionals from Emory University, Duke University and Virginia Commonwealth University with extensive relevant experience.

The Joint Committee’s report and the external review report can be found here: https://sexualmisconduct.princeton.edu/reports

Prentice said the reports “converge on four key areas in which the University could and should do more.” These are the areas that she has asked the University’s administration to focus on addressing, in particular:

In the immediate term, the Title IX Office has launched a new website detailing each step of the sexual misconduct investigation process, making it more transparent, and helping students better access University resources.

The two Title IX reports released on Oct. 24  are the result of discussions that began with students last May, after a group of students expressed concerns about the University’s sexual misconduct process during a peaceful protest outside of Nassau Hall.

To complete their report, the external reviewers reviewed all relevant University policies and procedures, and met with 25 University administrators, faculty, staff and students.

As part of their work, the committee members consulted with a variety of students and administrators over 20 meetings since May. Among those involved in the meetings have been concerned students, administrators trained to serve as Title IX advisers, administrators involved in implementation of the sexual misconduct disciplinary process, and staff members from Counseling and Psychological Services and SHARE. In addition, an outside consultant facilitated several focus groups, including with RCAs, SHARE Peer officers, student leaders from the Centers (Fields Center, LGBT Center, and Women’s Center), Graduate Women in STEM, and student protest delegates.

Oct. 24, 2019: The University releases two reports and Provost Deborah Prentice discusses next steps to strengthen its Title IX processes with the University community in an open letter.

Summer 2019: Members of the Faculty and Student Committee on Sexual Misconduct and the University Student Life Committee met 20 times throughout the summer and early fall to consider student concerns related to the handling of sexual misconduct cases.

May 15: The Faculty-Student Committee on Sexual Misconduct and the University Student Life Committee issued a statement outlining their next steps following their joint committee meeting with students concerned about the handling of sexual misconduct issues on campus.

May 15: President Eisgruber met with a group of student representatives to hear their concerns regarding the handling of sexual misconduct issues on campus.  Following the meeting, President Eisgruber outlined his perspective on how the community can address the relevant issues in a thoughtful, equitable and inclusive way.

May 13: Senior university officials send a letter to all Princeton undergraduate and graduate students underscoring the University’s commitment to addressing issues raised in recent demonstrations on campus, in particular around sexual misconduct.

May 13: Representatives from the Faculty-Student Committee on Sexual Misconduct and the University Student Life Committee first meet to begin discussing recent concerns raised by student activists over Title IX and related issues.

May 8: University issues statement reiterating its commitment to ensuring that all of its community members can learn, work and thrive in a safe, supportive and fair environment, free from sexual misconduct and all forms of discrimination to the community.

May 7: A group of students began a peaceful protest outside Nassau Hall around the Title IX process on campus.