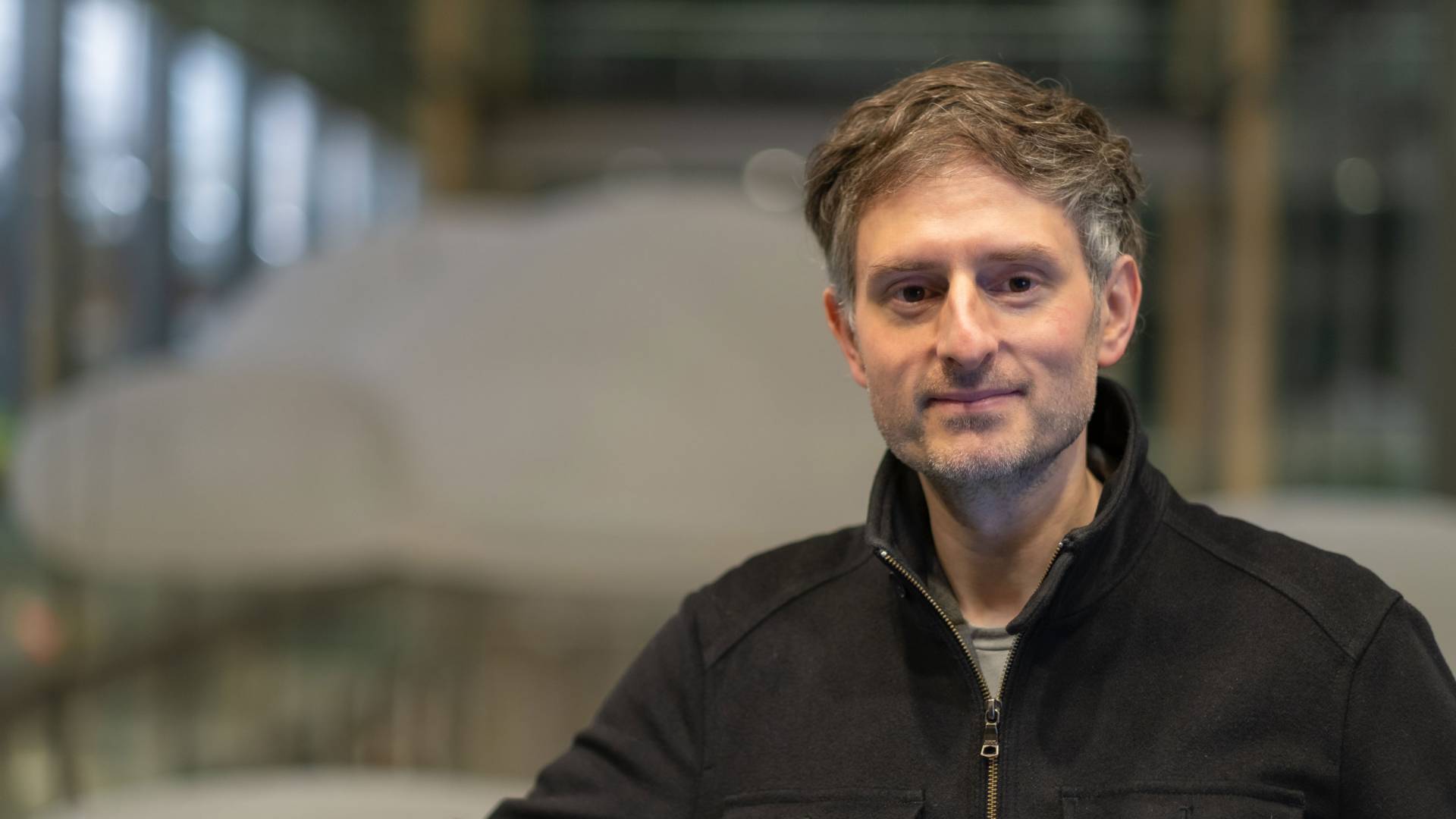 Mohammad (Mo) Seyedsayamdost, an associate professor in Princeton University's Department of Chemistry, has been awarded a 2020 MacArthur Fellowship.

Seyedsayamdost is among 21 scientists, artists and scholars across the country who each will receive $625,000 in unrestricted grants over a five-year period from the John D. and Catherine T. MacArthur Foundation. Fellowships are awarded annually to talented individuals in a variety of fields who have shown extraordinary originality in and dedication to their creative pursuits.

“Mo Seyedsayamdost’s groundbreaking work is transforming the landscape of antibiotic development,” said Princeton University President Christopher L. Eisgruber. “His discoveries exemplify Princeton’s commitment to research ‘in the nation’s service and the service of humanity,’ demonstrating how science can help society respond to its most pressing problems. All of us at Princeton applaud his selection as a MacArthur Fellow.”

MacArthur Fellowships are among the most prestigious private grants in the nation.

Seyedsayamdost was honored for his investigations into the biosynthesis of novel molecules with therapeutic properties, and for promoting the discovery of new antibiotics. As new infectious diseases emerge and pathogenic bacteria develop resistance to our current arsenal of antibiotics, Seyedsayamdost’s research is expanding the toolbox available to synthetic organic chemists and opening up access to a trove of previously unknown therapies.

“It’s surreal. I’m still in disbelief. When the foundation called, I asked if the decision was final because I thought I might have to go through several more steps,” said Seyedsayamdost, who also holds appointments in the Department of Molecular Biology, the Princeton Environmental Institute, and the Princeton School of Public and International Affairs. “I didn’t even know I was being considered, or that I had been nominated.”

“Initially, I told no one. I just sat in my office and didn’t know what to do with the information. And a couple hours after our phone call, the email came in from the foundation and I thought, okay, now I can believe it.”

Gregory Scholes, William S. Tod Professor of Chemistry and department chair, said: “Mo’s research is creative and exciting, and therefore a splendid fit with the spirit of the MacArthur Foundation. We are all very excited that he has been awarded this fellowship and look forward to seeing how it enables Mo’s next discoveries.”

Jon Clardy, the Hsien Wu and Daisy Yen Wu Professor of Biological Chemistry and Molecular Pharmacology at Harvard Medical School and Seyedsayamdost’s postdoctoral adviser, said: “I could tell that Mo was clearly special from his first day in the lab. In his career, he has produced a remarkable amount of groundbreaking research, much of which deals with longstanding but unsolved problems.”

As a biological chemist, Seyedsayamdost explores the quirky realm of bacteria, investigating how they communicate and compete with other organisms using the mysterious language of small molecules. Also referred to as natural products, this group of molecules forms the basis of 70% of our antibiotics.

“A natural product that a bacterium synthesizes is like a word, and that word has a function or meaning. Understanding this language teaches us about microbial physiology and it aids antibiotic discovery,” said Seyedsayamdost.

When a bacterium is under threat, for instance, cellular enzymes build these natural products and deploy them against an interloper to protect its niche and rebuff attacks. But the conditions that prompt bacteria to generate these products are difficult to replicate in the lab.

With the aid of HiTES, his group has discovered a variety of molecular structures with unusual bond patterns, suggesting a rich and diverse set of biochemical pathways that might be useful for producing additional compounds.

“One of the most exciting and profound discoveries we’ve made is that oftentimes what triggers bacteria to speak these new words, if you will, are antibiotic molecules — but low doses of antibiotics. High doses will kill, whereas low doses perturb bacteria in a way that makes them produce a lot of new molecules that we haven’t seen before,” said Seyedsayamdost. “The idea that you can use known antibiotics to discover entirely new ones has been a powerful concept.”

Seyedsayamdost was born in Iran, and grew up in Germany and Australia. He received a combined B.S./M.S. degree in biochemistry with highest honors from Brandeis University. He earned his Ph.D. in 2008 from the Massachusetts Institute of Technology under JoAnne Stubbe. He was a postdoctoral fellow at Harvard Medical School under Clardy and Roberto Kolter. He joined the faculty at Princeton’s Department of Chemistry in 2013.

His many past awards include a Novartis Life Sciences Research Foundation Fellowship, an NIH Pathway to Independence Award, a Searle Scholars Award, a Pew Biomedical Scholars Award and an NIH Director’s New Innovator Award.

MacArthur Fellows are nominated anonymously by leaders in their respective fields and considered by an anonymous selection committee. Fellows learn of their selection only when they receive a call from the MacArthur Foundation just before the public announcement.