Op-ed by Eisgruber and University of Illinois chancellor Jones focuses on immigration bill to help keep STEM grad students in U.S. — but argues it must also include the humanities and social sciences

An op-ed by President Christopher L. Eisgruber and Chancellor Robert Jones of the University of Illinois at Urbana-Champaign on the Biden administration’s comprehensive immigration reform bill now before Congress was published by ROI-NJ on April 7 and The News-Gazette on April 11. Eisgruber and Jones argue the United States should remove the barriers that hinder the ability of international graduate students from a wide array of fields — not only STEM but also the humanities and social sciences — to work, live and study in the United States and contribute to society through their research, innovation and initiative.

The full text of the op-ed follows:

Immigration bill would help keep STEM grad students in U.S. — but must include more majors 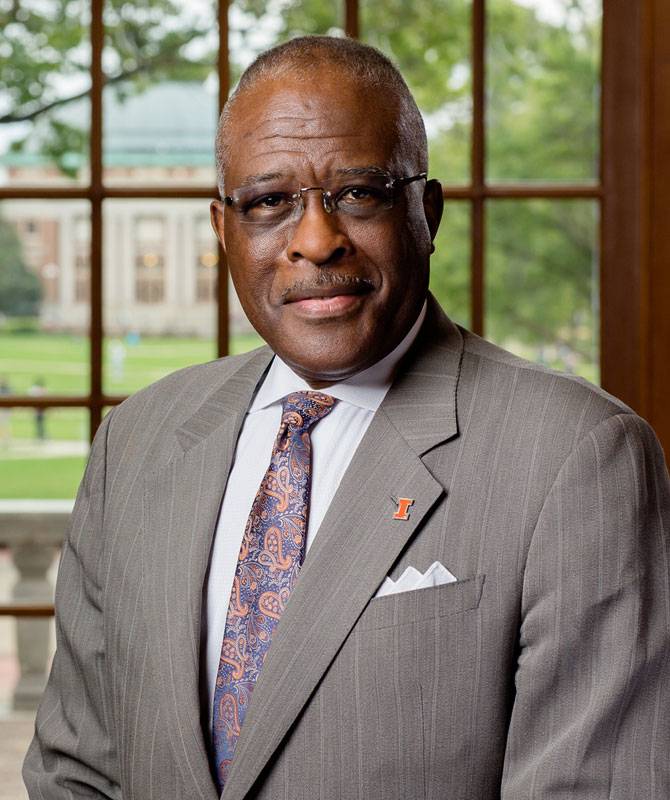 Photo courtesy of the University of Illinois.

In 1958, a young Israeli doctoral student came to Berkeley, California, to study psychology. He eventually spent most of his career in the United States. The student’s name was Daniel Kahneman, and he helped to create the field of behavioral economics, won a Nobel Prize, and became an inspiration to many Americans — from scholars and policy-makers to CEOs and baseball executives.

American doctoral programs remain magnets for talent. Our universities attract the best and brightest from around the world, just as they did in 1958. The next generation of Danny Kahnemans are here now, not just in psychology but in a wide variety of other fields. They can make our country stronger, and we should keep them in the United States if we can.

The Biden administration’s comprehensive immigration reform bill now before Congress would go a long way toward fixing our broken system, including making it easier for certain science, technology, engineering, and mathematics (STEM) graduate students to stay in America. That is a smart first step, but the current bill is narrower than it should be. It does not, for example, apply to the field of psychology, so it would not have helped the young Danny Kahneman. That is a mistake.

The challenges facing America are complex. Tackling them requires many skill sets. Yes, America needs computer scientists, physicists and engineers, but we also need agricultural economists, humanists and psychologists. We should be trying to keep far more of the exceptional doctoral talent we are cultivating at America’s research universities.

For example: historians and philosophers will help to guide the civic conversations required to bridge social differences and restore public trust. Agronomists and natural resource experts are key to addressing our most pressing global challenges, from food insecurity to climate change. Sociologists, anthropologists and area studies experts provide knowledge crucial to navigating international crises. To address the next pandemic effectively, we need behavioral scientists and experts in global health, infectious disease, immunology and virology, as well as computer modelers. 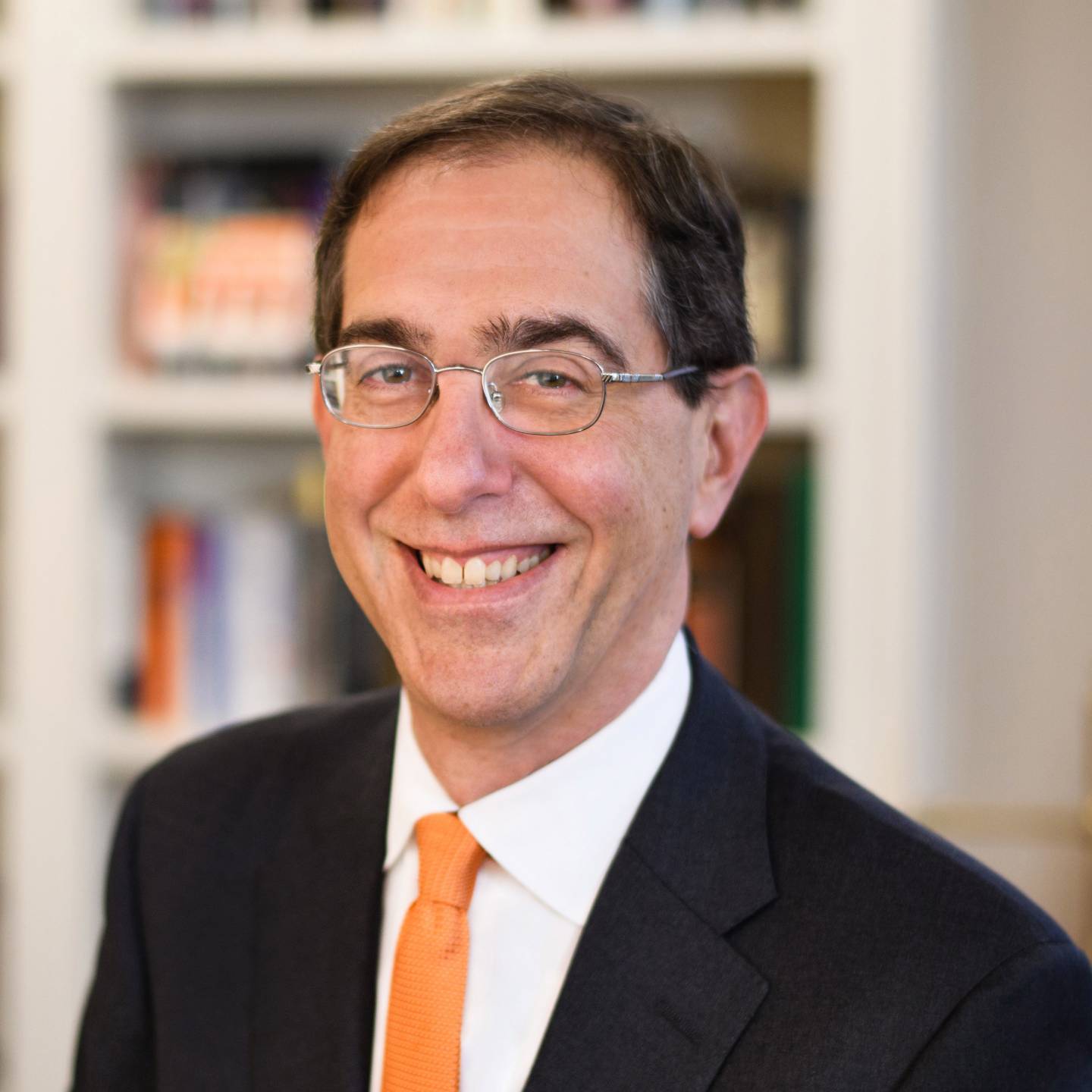 Of course, academia is only one arena where international Ph.D. recipients can contribute to our society. Students with doctorates in agriculture, for example, are future leaders in food services or agricultural production throughout business, government and the non-profit world. People with doctorates in the humanities will fortify America’s cultural institutions, and graduates with natural resources degrees are poised to lead in wildlife conservation or management.

We know these fields are important: American research universities already make a huge investment in their doctoral students across all disciplines. These students in turn make critical contributions to address the great challenges of our day. Many want to stay, and we should want them to do so.

We also have the evidence of history to guide us. We have built the most admired, most productive and most inclusive higher educational system in the world over the past century. This system has been the driver of unmatched educational opportunity and social and economic growth and prosperity. We should stay the course, pushing forward along a proven road to America's sustained success.

This is the moment to act. For the past four years, we watched with alarm as the federal government — in ways large and small — jammed the gears of the legal immigration system and made it increasingly difficult for law-abiding immigrants to work, live and study in the United States.

We are heartened by the Biden administration’s recent measures to undo this damage, including restoring the DACA program. The President’s Executive Order tasking agencies to adopt a more sensible and hospitable immigration system sets exactly the right tone.

These are important and essential actions, but we must do more to attract and retain the world’s best talent. Making it easier for doctoral students to work and live in the United States will encourage extraordinary people to study here and to contribute to our society after they graduate.

American history has demonstrated that one of our country’s greatest strengths is the ability to attract superb talent from throughout the world. We see that talent all around us at our universities. Do we want these remarkable doctoral candidates to stay and contribute to our society after we have trained them? You bet we do, and we look forward to working with the administration and Congress to make that possible.

Robert J. Jones, Chancellor of the University of Illinois at Urbana-Champaign