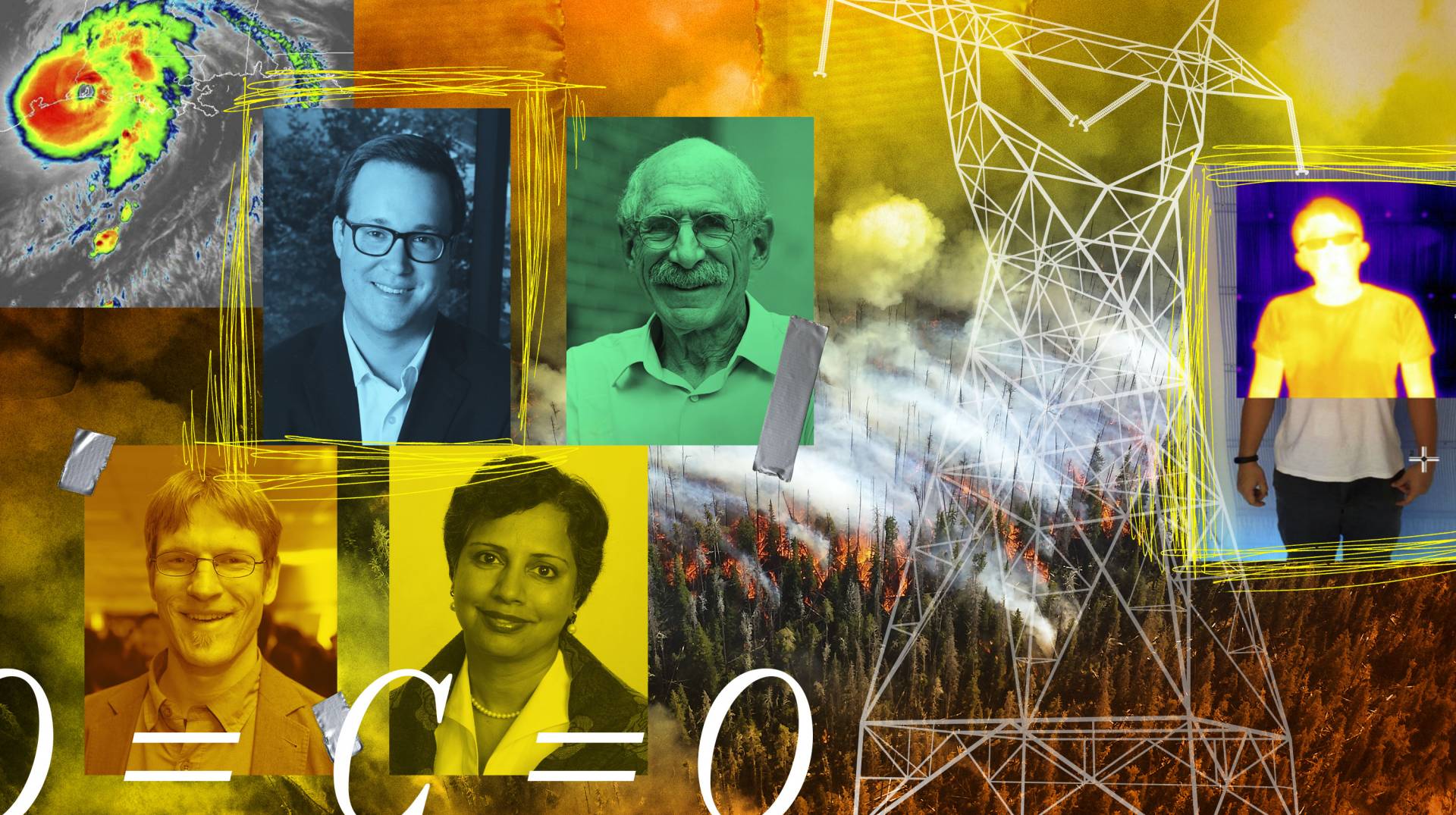 Princeton University faculty, alumni and researchers are speaking to the moment, sharing their expertise on the impacts of climate change across news platforms and social media.

The triple-digit temperatures sweeping across the country this summer go far beyond routine weather fluctuations. Indeed, June 2021 was the hottest June in the history of national weather records, and by the end of July, fully 40% of the nation was experiencing drought, which contributed to a western wildfire season whose smoke reached from coast to coast. The soaring temperatures and raging fires, say experts, point inexorably to the impact of human-caused global climate change.

At Princeton University, which is grounded in a mission of teaching and research, our experts are speaking to the moment, sharing their expertise and research on the impacts of climate change across news platforms and social media.

Read, view and listen to contributions to this national conversation from just a few of Princeton's many experts, across a broad range of fields and disciplines, who are devoting their careers to environmental solutions.

Other researchers, alumni and students: