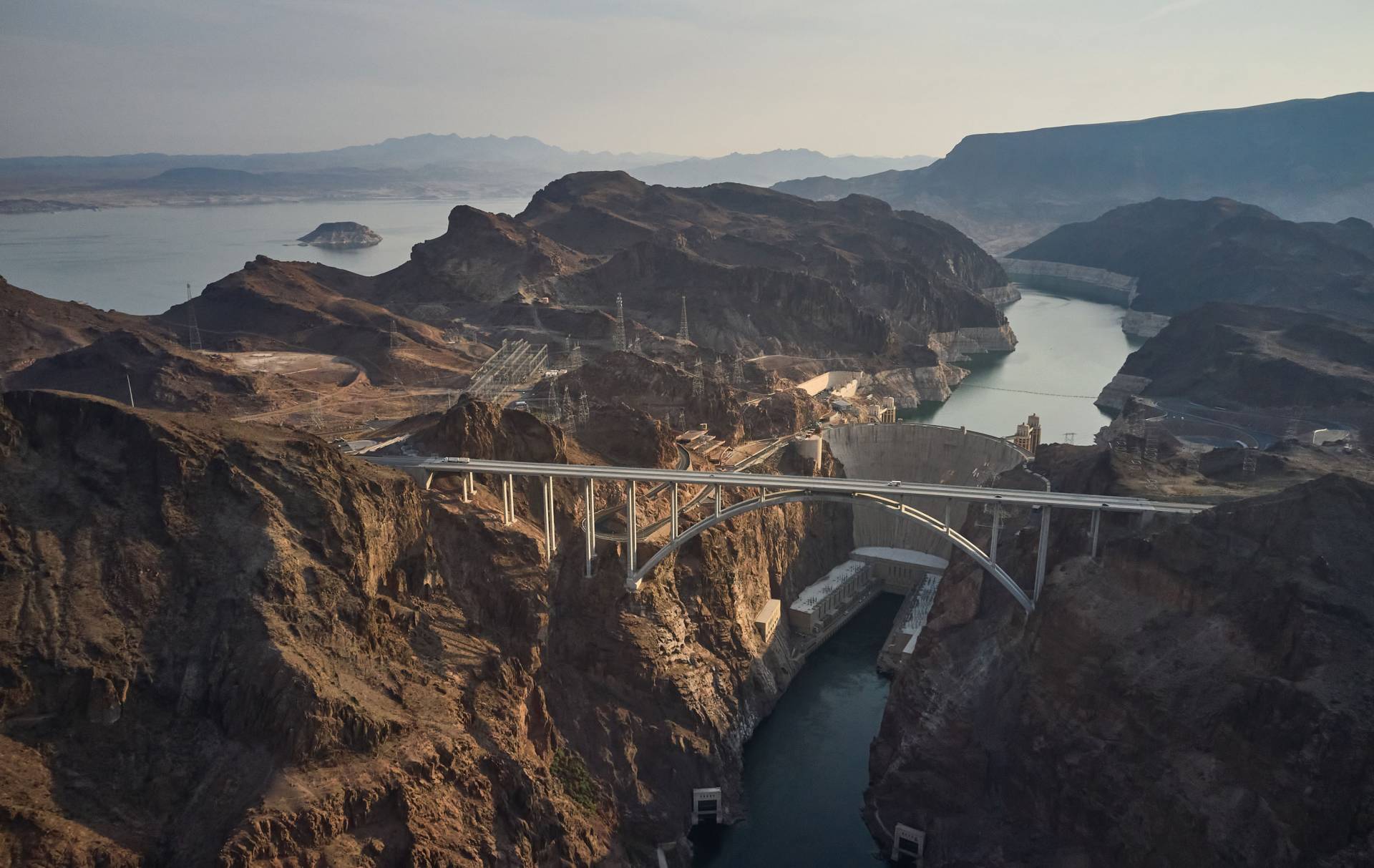 A team of Princeton University and University of Arizona researchers has received a $5 million grant from the National Science Foundation (NSF) for the HydroGEN (Hydrologic Scenario Generation) project, which will use machine learning and artificial intelligence to develop simulated models of the nation’s watershed systems.

As extreme weather events such as flooding and drought become more common in a climate impacted by humans, the ability to understand and predict water resources and systems is becoming more important than ever.

To that end, a team of Princeton University and University of Arizona researchers has received a $5 million grant from the National Science Foundation (NSF) for the HydroGEN (Hydrologic Scenario Generation) project, which will use machine learning and artificial intelligence to develop simulated models of the nation’s watershed systems.

HydroGEN is intended to put the latest hydrologic science directly into the hands of landscape managers, resource managers and policymakers so they can forecast future conditions, make informed decisions related to water security and conservation, and help people better prepare for flooding and drought. HydroGEN was one of only 10 projects nationwide to receive a total of $50 million for the second phase of the NSF’s Convergence Accelerator program, which supports interdisciplinary research that can provide solutions to challenges of national importance in the near future.

The Princeton end of the project is led by co-principal investigator Reed Maxwell, professor of civil and environmental engineering and the High Meadows Environmental Institute (HMEI), and will receive about $1.89 million, which will be managed by HMEI. The HydroGEN team is led by Laura Condon, assistant professor of hydrology and atmospheric sciences at the University of Arizona (UA). Co-leads on the project also include Peter Melchior, assistant professor of astrophysical sciences jointly appointed in Princeton’s Center for Statistics and Machine Learning, and Nirav Merchant, director of the UA Data Science Institute and co-head of CyVerse, a UA-led national computational infrastructure for the life-sciences funded by NSF.

The HydroGEN team was among 29 groups to receive an initial $1 million grant in September 2020. At the end of phase one, each team participated in a pitch competition and a proposal evaluation before being selected for phase two.

The knowledge gap between water management policy and the actual quantity and location of water in the ground, streams and rivers is not a problem of the distant future, Maxwell said — it’s happening right now: “Decisionmakers are flying blind because they don’t have the right tools to make the decisions they need to.”

“HydroGEN will provide new hydrologic data by combining abstract machine learning and modeling with real problems,” said Maxwell, who directs the Integrated GroundWater Modeling Center (IGWMC) based in HMEI. The IGWMC provides modeling and technology support for HydroGEN and HydroFrame, which is a national-scale hydrologic modeling platform Maxwell and Condon work on that forms the basis for HydroGEN.

“Our watersheds are real places that begin with melting snow far away from the points at which humans become involved,” Maxwell said. “It’s a very subtle process at first — snow melts into the ground, groundwater comes together to form small streams, then all of a sudden humans are pulling a lever or turning a knob at a big reservoir to change what happens with our water."

Advanced hydrological models capable of simulating rapidly changing ecosystems are often only used in an academic setting because they are time-consuming and expensive to build and require extensive expertise, Condon said. Many of the tools used by decisionmakers rely on simplifications and assumptions based on past observed behaviors. HydroGEN bridges that gap by using machine learning to allow any user to build models that are fast-running but scientifically rigorous, she said.

“Our team has expertise in building really advanced hydrological models that cover everything from the bedrock to the treetops, over a national scale,” Condon said. “We model hydrological systems that are changing and evolving really well, but these are hard to build and require huge computational resources.”

Resource and landscape managers, policymakers and the public will be able to use these models to predict stream flow, soil moisture and ground water on seasonal to annual timescales. This information is crucial for managing wildfires, pumping water for agriculture and other important water management decisions, Condon said.

HydroGEN partnered with CyVerse because of the significant challenge of building a platform that can handle the model generation and large data transfers needed for this approach. The team has also partnered with a Santa Barbara-based company, ViQi, which provides web-based visualization to make the 3D models and geospatial data interactive.

“Their work will make the information that the model provides easy to view, understand and interpret,” Merchant said. “We don’t want to dumb the experience down, but we do want to make it transparent. Our users will be making very important decisions, and they want to feel confident making them.”