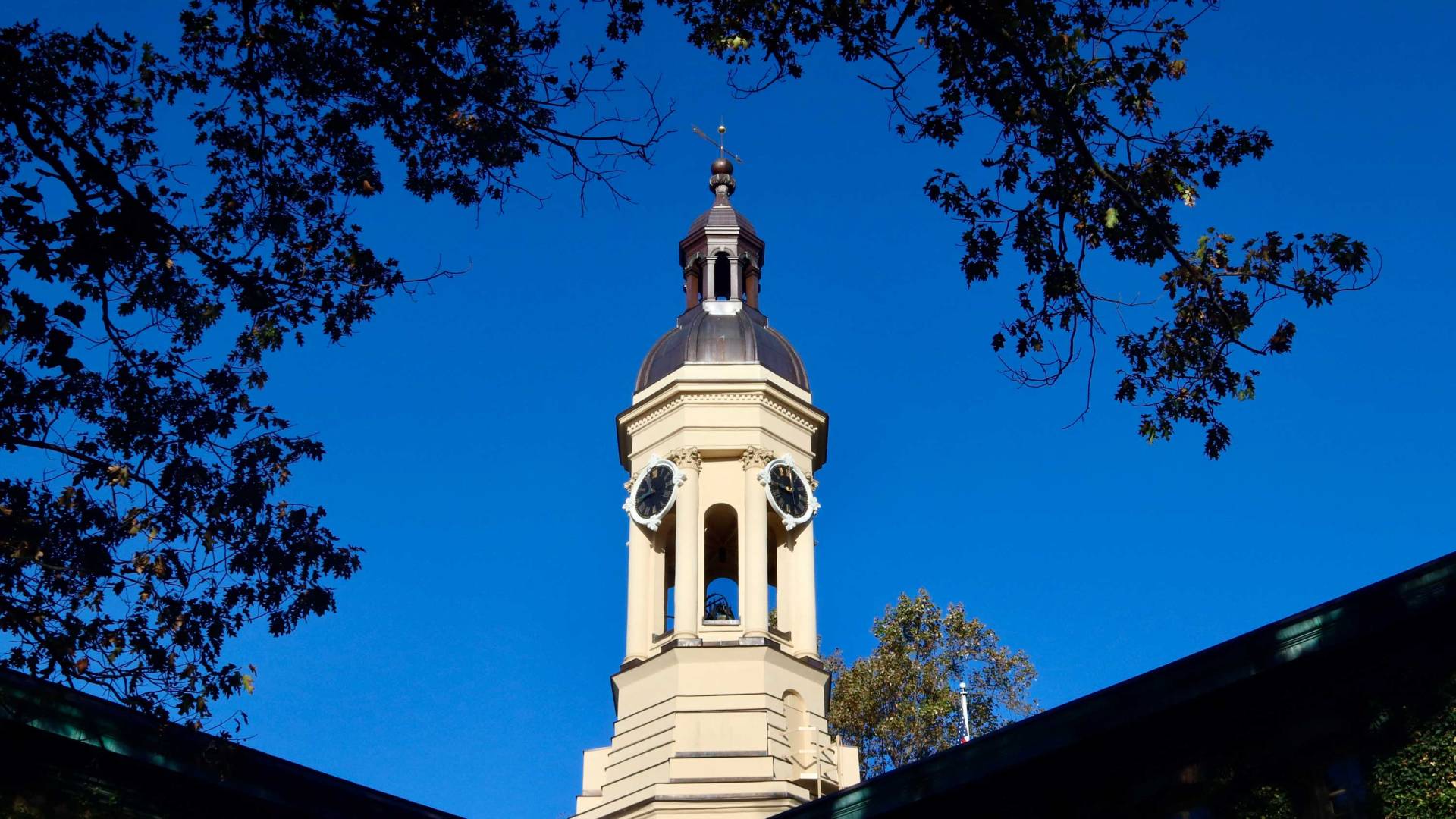 As markets fluctuate, Princeton endowment supports almost every aspect of the University

“The challenging market environment in the past year reinforces the University’s long-term investment strategy: long-term investments that lead to long-term results that support long-term goals,” said Vice President for Finance and Treasurer Jim Matteo. “Princeton is a 276-year-old institution with a teaching and research mission to serve the nation and humanity. The purpose of the endowment is to provide steady support for the University’s current and future needs, while preserving our ability to support future generations of students.”

The endowment supports almost every aspect of the University, including:

In fiscal year 2022, distributions from the endowment totaled $1.5 billion. Over the last decade, the endowment has contributed $11.7 billion toward the University’s operations, equivalent to almost two-thirds of the endowment’s value at the start of that timespan.

Endowment funds cover over 80% of the undergraduate financial aid budget, which has supported the University’s efforts to increase the socioeconomic diversity of the student body.

The fiscal year 2022 endowment investment results were certified by the Princeton University Investment Company (PRINCO) board of directors earlier this month.