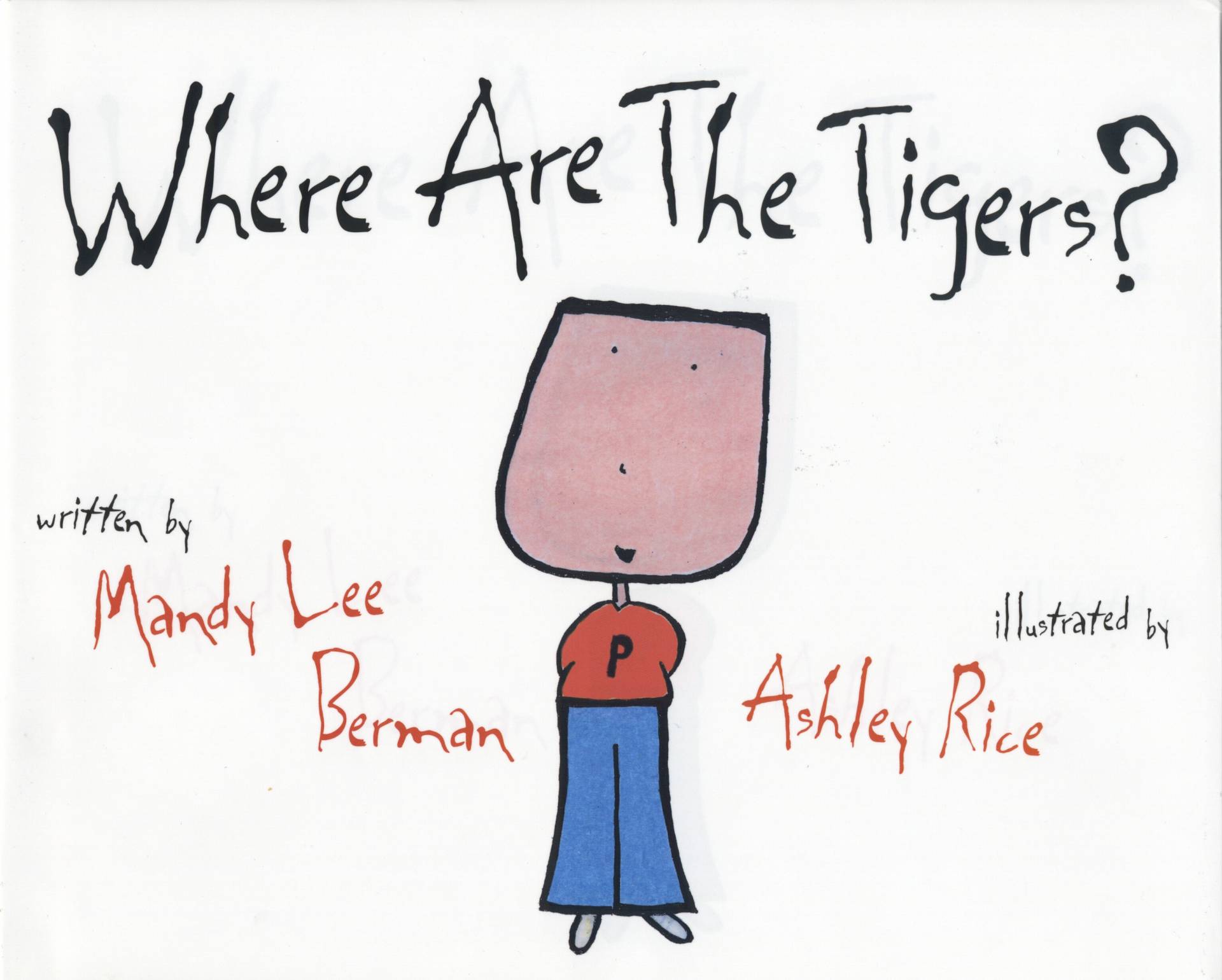 A reading of “Where Are the Tigers?” will be held during Reunions at noon Saturday, May 28, in the 15th reunion area near Dod Hall. The book can be purchased through the Princeton University Store.

A reading of “Where Are the Tigers?” will be held during Reunions at noon Saturday, May 28, in the 15th reunion area near Dod Hall. The book can be purchased through the Princeton University Store. 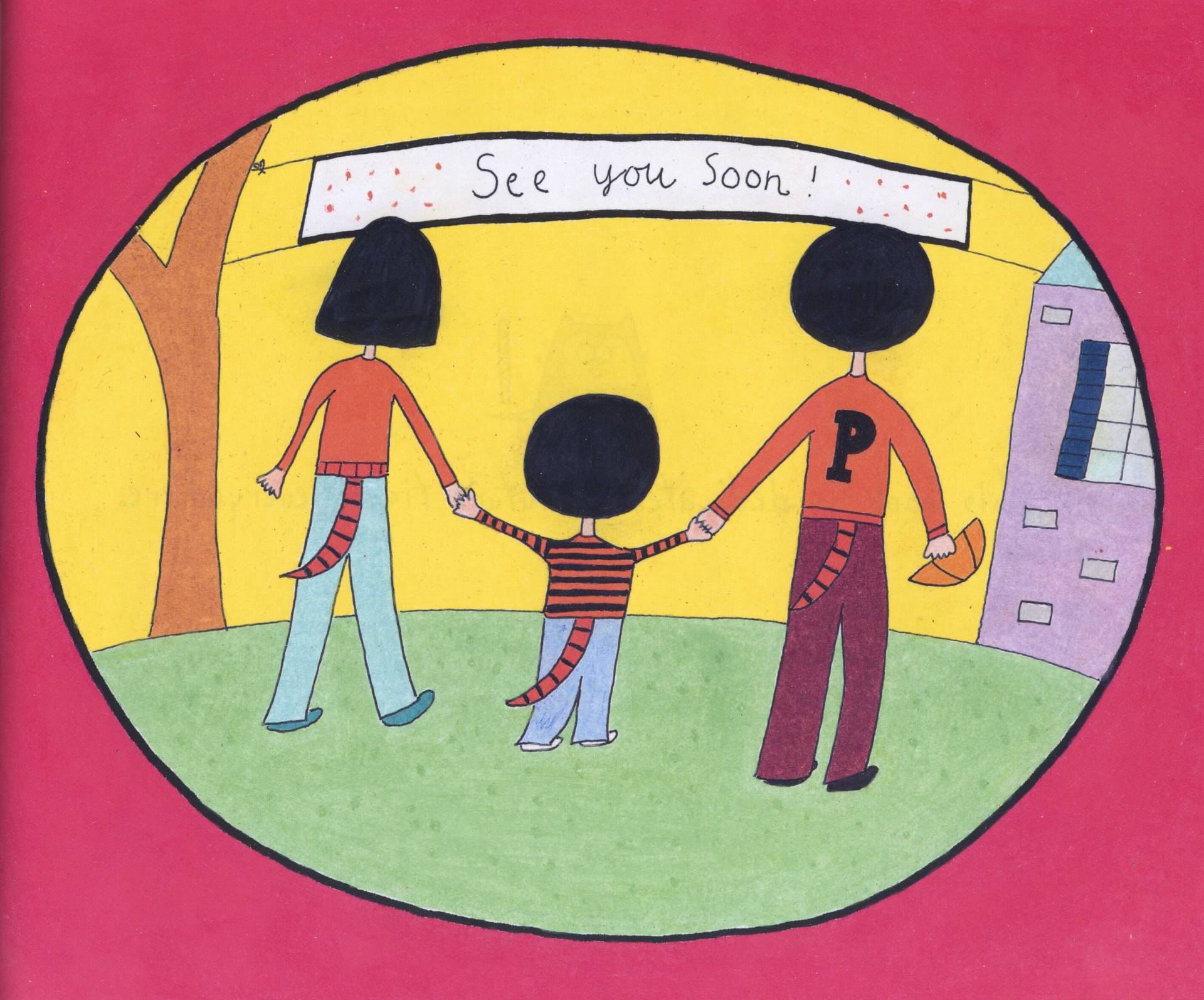 As Mandy Lee Berman marched in the P-rade at her 10th reunion, she was struck by the number of Princeton graduates who had their children and even their grandchildren with them.

“I was amazed at the young children all over campus,” said Berman, who is a member of the class of 1992. “They were everywhere, marching in the parade, wearing crazy costumes.”

As she watched the kids enjoying the festivities, Berman had a thought: Wouldn’t it be fun if there were a children’s book that Princeton alumni could read to their kids describing the landmarks and traditions they would encounter at Reunions? Berman decided she would pen such a book herself.

The result is “Where Are the Tigers?,” which tells the story of a boy named Freddie whose parents inform him they are going to see some tigers. They drive along the highway, then down a wide road lined with tall trees, and finally arrive at the Princeton campus.

Freddie spots two tigers perched above the steps of an ivy-covered building, but his father tells him those are not the tigers they are looking for. They see a tiger mascot, but Freddie’s parents tell him that’s not the one either. Finally, as they pass a parade with a marching band and white-haired men driving decorated golf carts, Freddie can’t stand the wait any longer.

“I want to see a big tiger!

I want to see a real tiger!

I want to see a tiger that can roar!

I want to see a tiger

that doesn’t need a tiger suit!

I want to see a tiger that can dance!

You told me that we would see tigers today!

You promised me that there would be tigers!

Where are the tigers?

I want to see tigers now!”

At that, Freddie’s mother slips a shirt over his head, draws on his face with makeup and fusses behind him, then shows Freddie what she has done. The orange and black shirt, the whiskers on his face and the fuzzy tail have transformed Freddie into a tiger. He joins his parents in the P-rade, declaring “I’m a tiger too!”

“I wanted to write something that parents could read to their children before coming to Reunions, so the kids could be on the lookout for the tiger mascot or go sit on the tigers in front of Nassau Hall the way Freddie does,” said Berman, a Woodrow Wilson School major who has never before written a book. She is a vice president at ChildrenFirst, a company that provides back-up childcare.

After writing the book, Berman found another alumna to do the illustrations: Ashley Rice, a creative writer and artist who is a member of the class of 1996. Both Rice and Berman grew up in Dallas and their parents knew each other, but the women had never met. They both were living in Boston, so they began meeting at a coffee shop and over a summer assembled the book, which is filled with whimsical illustrations of campus landmarks like Nassau Hall and the lane of elm trees along Washington Road.

Berman found a small publisher to print about 1,000 copies of the book, which is available at the U-Store. The class of 1992 provided the funds. After printing costs are covered, the proceeds from the book will go to the community service activities of the class.

Alumni who have read the book, which was published in March, are enthusiastic.

“I bought 10 copies of the book, knowing that it will find its way into many hands,” said Mimi Murley, a member of the class of 1976. “We ran into a couple who are going back for his 40th reunion, and their daughter and two grandsons are coming down for the parade. ‘Wait,’ I said, ‘I have to give you something.’ When I handed her the book, she went nuts.”

Berman, whose husband Seth also is a Princeton graduate, has read the book many times to their twin daughters, Zoe and Eloise, who are 2 years old. “They love hearing it almost as much as they love wearing the tiger suits they got for Halloween,” Berman said.