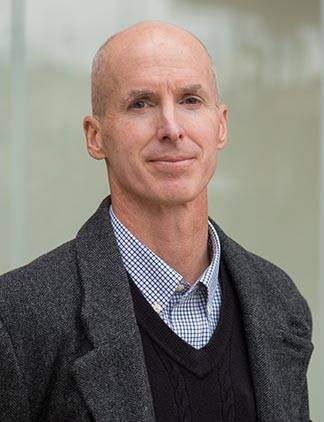 "John Cramer brings a dynamic combination of news and public relations experience to Princeton, and we're pleased to have him join our team," said Daniel Day, assistant vice president for communications. "John will aim to strengthen our relations with the media as well as serve as a trusted adviser on communication and media strategy, working closely with our campus partners."

Cramer, who will report to Day, will begin his duties July 18.

"I'm excited to be joining Princeton's wonderful communications team," Cramer said. "I look forward to working with the entire campus and to sharing with a global audience the innovative teaching, research and scholarship that's happening across the Princeton community."

As a journalist, Cramer was an editor and senior writer at several newspapers, including The Roanoke (Virginia) Times and The Fresno (California) Bee. He also was a foreign correspondent whose coverage of military and civilian conflicts and other issues in Asia, the former Soviet Union, Latin America and Europe appeared in The Washington Post, Los Angeles Times and other news outlets.

A native of Michigan, Cramer has a master of science degree in journalism from Ohio University and a bachelor of arts degree in English from Denison University.

Cramer has been a member of several professional organizations, including the Overseas Press Club, Investigative Reporters and Editors, the Society of Professional Journalists, the National Association of Science Writers, and the Public Relations Society of America.

Day named director of news and editorial services at Princeton