Ben Chang, an experienced communications executive and policy practitioner in the federal government and the private sector, has been named University spokesperson and director of media relations at Princeton. 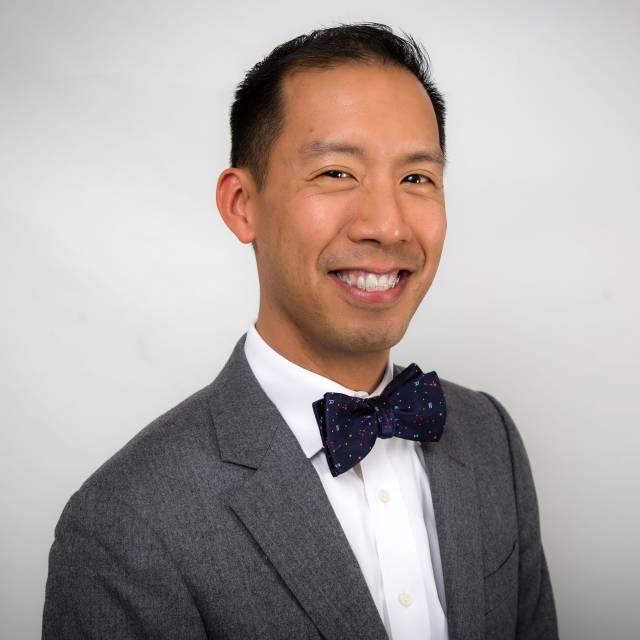 Chang has been managing director in the U.S. Public Affairs and Crisis practice at Burson-Marsteller in Washington, D.C., since 2016. He will assume his new duties Sept. 24.

“Ben Chang’s career in communications speaks for itself — he is one of the best in the business, and we are lucky to have him joining our team,” said Colburn. “At Princeton we believe deeply in putting service at the center of our work, and Ben’s proven commitment to serving others, combined with his creativity, media savvy and professionalism, make him the ideal person to serve as Princeton's spokesperson.”

Across three presidential administrations, Chang advised White House and cabinet officials and supported the implementation of U.S. foreign policy as a career foreign service officer. At Princeton, he will oversee the University’s media affairs team and serve as a counselor to Colburn and President Christopher L. Eisgruber in shaping and executing University media and messaging strategy.

“I could not be more excited to join the Princeton University community and its public affairs and communications team," Chang said. "The mission of the University — 'in the nation’s service and the service of humanity' — and President Eisgruber’s vision of Princeton and other universities as forces for good in this world resonate deeply with my background in public service.

"And as a first-generation American who believes our country is stronger because of its diversity, I am personally inspired by Princeton’s commitment to access, inclusion and representation across higher education,” Chang said.

Before joining Burson-Marsteller, Chang served as associate administrator for communications at the Small Business Administration and vice president/events editor at The Los Angeles Times.

From 2008 to 2011, Chang served in the White House as director for press and communications and as deputy spokesman for the National Security Council under Presidents George W. Bush and Barack Obama.

A native of Washington, D.C., Chang graduated from Georgetown University’s School of Foreign Service. He is on the board of directors of the Council for a Livable World and serves on the D.C. Leadership Council for the U.S. Soccer Foundation and the Rising Leaders Council for the Meridian International Center.