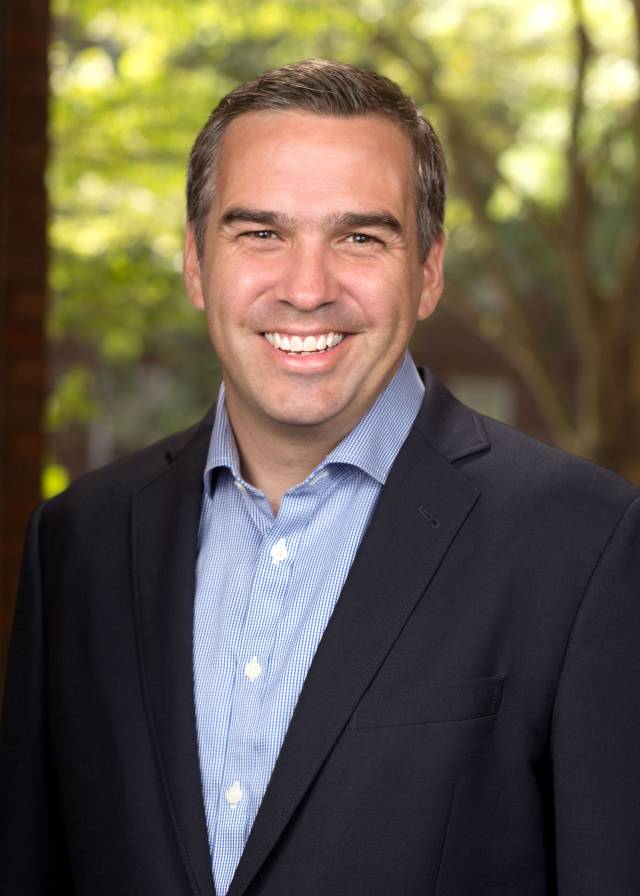 The Chan Zuckerberg Initiative is a philanthropic organization committed to unlocking human potential and promoting equal opportunity. It was founded by Facebook CEO Mark Zuckerberg and pediatrician and educator Dr. Priscilla Chan. Colburn serves as its primary communications strategist, manager and spokesperson.

“I am delighted that Brent Colburn is joining Princeton’s administration," President Christopher L. Eisgruber said. "He combines first-rate experience in government and communications with a deep commitment to the mission of this University. Brent’s talent, energy, and values are impressive, and I believe that he will be a spectacular colleague for all of us at Princeton.”

“I couldn’t be more excited to be joining the leadership team at Princeton,” said Colburn.  “I’m looking forward to working with the students, faculty, staff, alumni, and the entire Princeton family in support of President Eisgruber’s vision for the University.  Princeton’s history of academic excellence combined with its commitment to developing a culture of service to others couldn’t be more relevant or critical than it is today, and I hope that my experiences and talents will make a positive contribution to its important work.”

Colburn earned a bachelor's degree in government and a master’s degree in public policy from the College of William & Mary, and served as a fellow in residence at the Harvard University Institute of Politics.

As Princeton’s vice president for communications and public affairs, he will oversee the presentation of the objectives and activities of the University to all of its publics and serve as a spokesperson for the University. He will have responsibility for the offices of communications, public (primarily state) affairs, government affairs (located in Washington, D.C.), and community and regional affairs.