The international community has poured billions of dollars into aid, services and protection for civilians in Afghanistan, hoping that winning their support would help the fight against insurgents.

But new research shows that strategy has an unintended consequence: villages where residents support the international forces are more likely to face attacks from the Taliban-led insurgency.

"If you want to win the hearts and minds of the locals, the strategy has been to give development aid: build schools, dig wells, give agricultural training," said Kosuke Imai, professor of politics at Princeton and one of the researchers. "But it's not that simple. The Taliban tends to target areas where people have received that assistance. The Taliban isn't going to just sit and watch if the locals are turning against them." 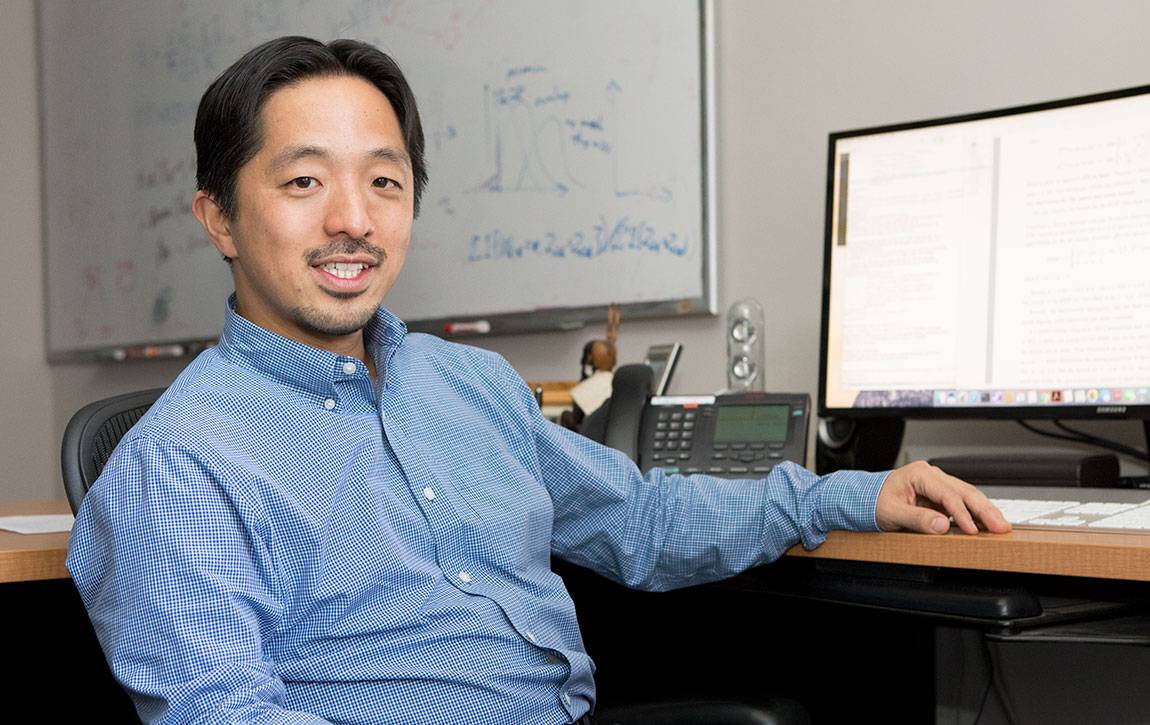 Princeton politics professor Kosuke Imai and colleagues have found that the "hearts and minds" strategy used by international forces in Iraq and Afghanistan to win over civilians can make those same civilians more likely to be attacked by insurgents. (Photo by Denise Applewhite, Office of Communications)

The researchers from Princeton, Yale University and Waseda University in Japan identified the link between support for international forces and future Taliban attacks by combining data from their 2011 survey of 204 Afghan villages with information on attacks in the area over the following 10 months.

They then applied their statistical model to 14,406 villages where they didn't conduct the survey. The result was a 20- to 30-percent improvement in their ability to predict where attacks would happen, compared with older models that relied on past violence to predict future attacks.

"This is really the first effort to incorporate public opinion into predicting where violence like this will happen," Imai said.

The research is detailed in an article titled "Can Civilian Attitudes Predict Insurgent Violence? Ideology and Insurgent Tactical Choice in Civil War" published in the Journal of Peace Research. The article is by Imai, Jason Lyall, associate professor in the Department of Political Science at Yale, and Kentaro Hirose, assistant professor at Waseda's Institute for Advanced Study in Tokyo and a former postdoctoral fellow at Princeton. 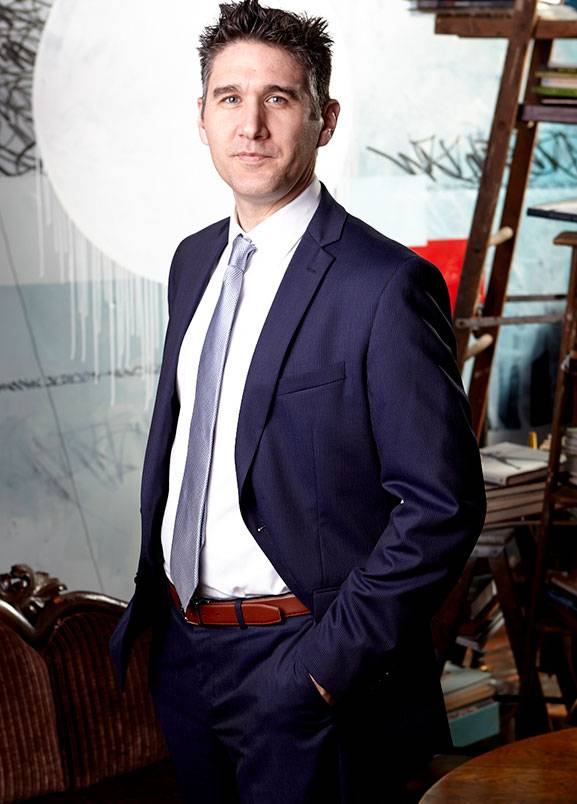 Jason Lyall, associate professor in the Department of Political Science at Yale University, collaborated on the research with Imai and Kentaro Hirose of Waseda University. (Photo by Mistina Hanscom)

To deal with that problem, the researchers measured support indirectly. Some survey participants were asked whether they support a policy, such as an overhaul of the nation's prisons. Others were asked whether they support the policy after being told the Taliban or international forces supported it. The difference in responses let the researchers infer the level of support for the Taliban and international forces.

While nearly 50 percent of potential respondents have refused to participate in studies that tried to measure support directly, the indirect method yielded a refusal rate of just 5 percent.

The researchers say their findings indicate that civilian and military aid planners need to think carefully about the impact of their "hearts and minds" efforts, which gained traction following the Vietnam War and have played a large role in conflicts in Iraq and Afghanistan.

"Above all, aid programming should take place in settings where the counterinsurgent can credibly defend the local population," Lyall said. "Raising expectations among the local population but then failing to protect them from insurgent reprisals is a sure way to lose public support.

"The findings also suggest the need to plan for insurgent violence. Rather than shuttering projects at the first sign of trouble, aid programmers, if committed to a region, need to push through the violence to capitalize on shifting civilian attitudes. That means educating the local population about the risks involved, enlisting their help in defending project sites, and tailoring the aid so that it is robust to insurgent efforts to derail it."

The research offers important new evidence about the impact of civilians' views in civil wars, said Nils Weidmann, professor of political science at the University of Konstanz in Germany, who studies conflict and efforts to predict violence.

"It constitutes one of the first attempts I am aware of to track public support during an ongoing conflict, and to use it for the prediction of future violence," said Weidmann, who wasn't involved in the research. "Not only does their analysis advance our understanding of wartime dynamics, but it also has important policy implications regarding the 'hearts and minds' approach in counterinsurgency."

Imai said the researchers are continuing their work on the topic, measuring changes in opinions and violence over time. That's possible, in part, because surveys conducted by the American government have adopted the indirect question technique Imai and his colleagues used.

Support for the research was provided by the Institution for Social and Policy Studies' Field Experiment Initiative and the MacMillan Center for International and Area Studies, both at Yale, the Air Force Office of Scientific Research and the National Science Foundation. 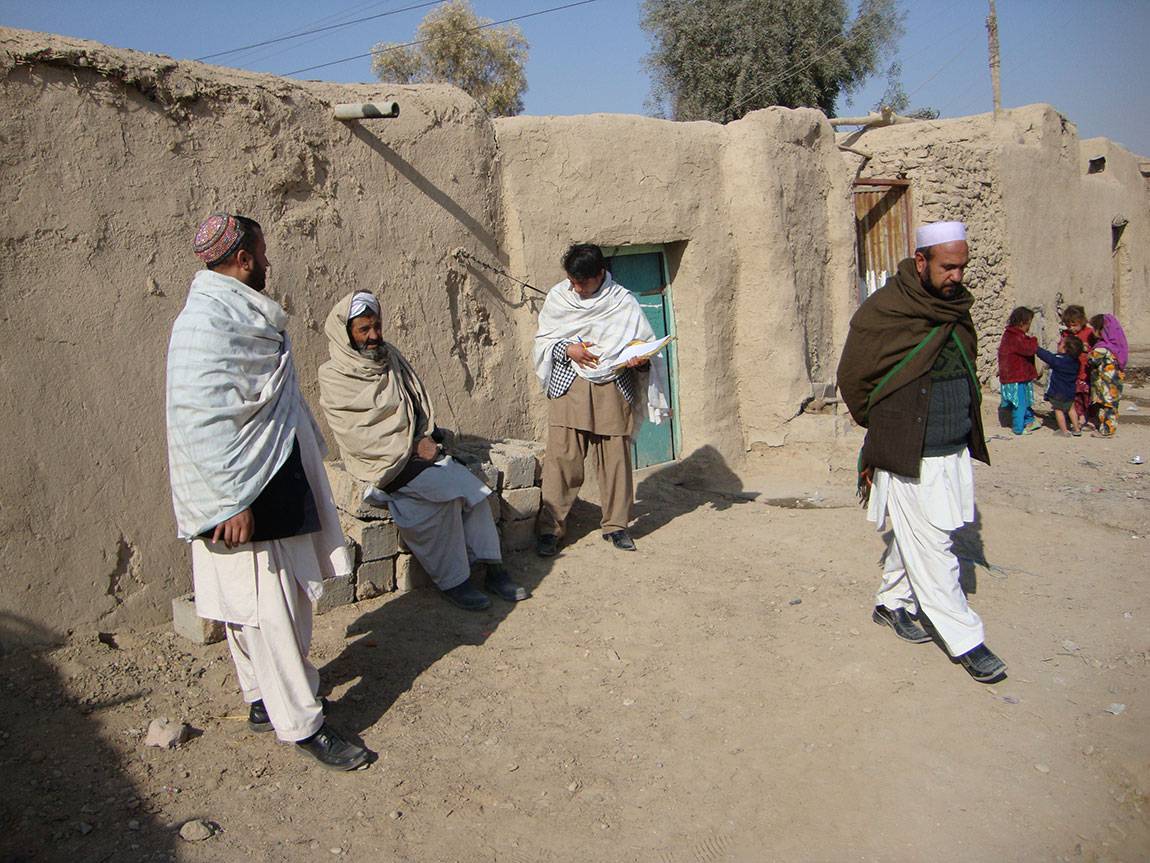 More than 2,700 men from 204 villages in southern Afghanistan were surveyed as part of the research. For logistical and cultural reasons, the surveys were conducted orally and in public, making it important to ask questions in ways participants would feel comfortable answering. (Photo by Jason Lyall)