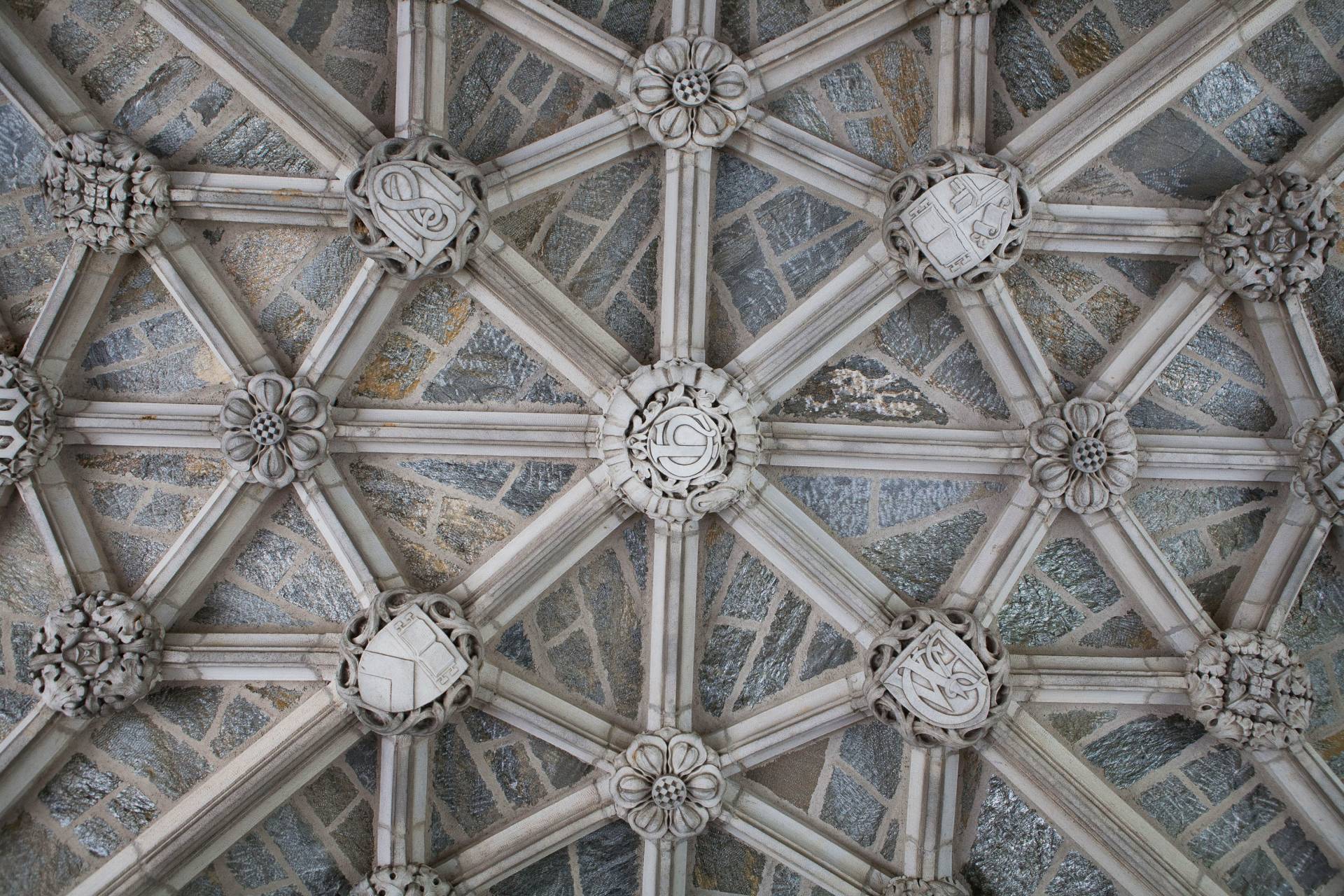 On July 20, Sir David Cannadine, the Dodge Professor of History at Princeton University, started his four-year term as president of the British Academy.

Founded in 1902, the British Academy is the UK's national body for the humanities and social sciences.

In the announcement of his new role, Cannadine said: “At a time when institutions are distrusted and derided, and expertise is mocked and scorned, the British Academy stands for truth, reason, evidence-based learning, intellectual distinction, academic expertise, and quality and power of mind. In a world where parochialism, nativism, nationalism, xenophobia and populism seem in too many places to be on the march, it is our job to provide light and learning and hope."

Cannadine is a historian of modern British history from 1800 to 2000. He joined the Princeton faculty in 2008, having previously held positions at Cambridge, Columbia and London universities. He is currently a visiting professor at the University of Oxford and since 2014 has served as general editor of the "Oxford Dictionary of National Biography."

Cannadine's extensive publications include his 2017 book, "Margaret Thatcher: A Life and Legacy"; "The Undivided Past: Humanity Beyond Our Differences"; "Mellon: An American Life"; "Ornamentalism: How the British Saw Their Empire"; "The Decline and Fall of the British Aristocracy"; and "Class in Britain."

He has contributed to many British institutions in heritage and the arts, including the National Portrait Gallery, English Heritage, Westminster Abbey, the Victorian Society, Royal Academy Trust and the Library of Birmingham Trust.