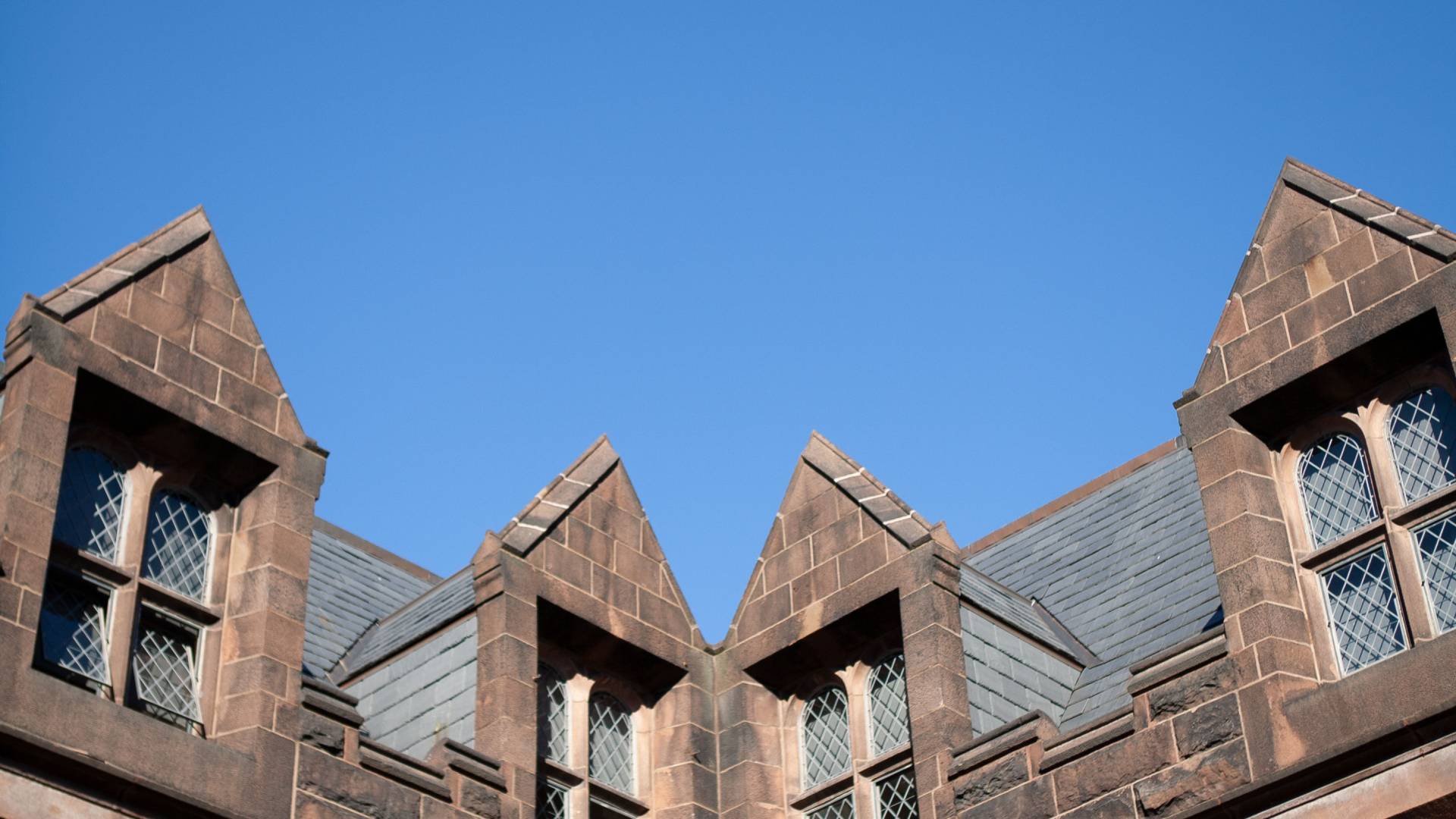 Their honors entitle them to be known as Sir David MacMillan and Dame Linda Colley. 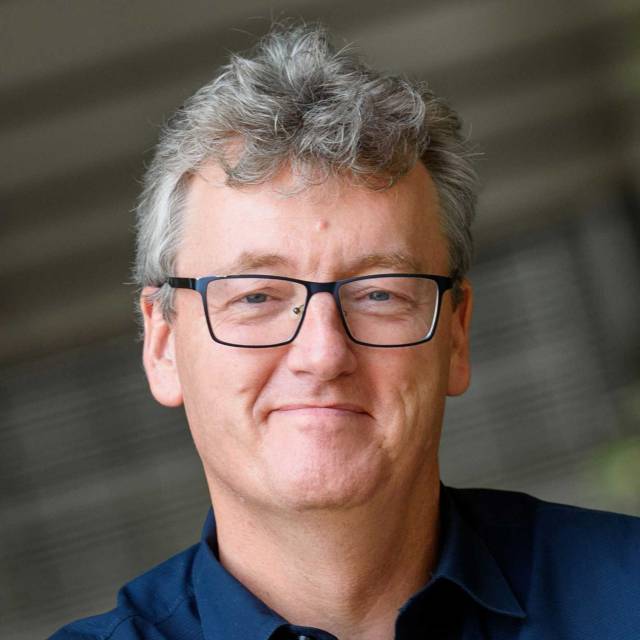 The titles were announced by the queen on Wednesday as part of her annual Birthday Honours lists, in which men and women from various walks of life are named knights and dames or given that government’s highest awards.

Among this year’s other honorees for the queen’s birthday and Platinum Jubilee are author Sir Salman Rushdie, illustrator Sir Quentin Blake, fashion designer Stella McCartney and actor Damian Lewis. MacMillan and Colley were listed as part of the Birthday Honours 2022 Overseas and International List.

MacMillan, a Scot and dual citizen of the UK and the U.S. and the James S. McDonnell Distinguished University Professor of Chemistry, was named Knight Bachelor for “an exceptional and sustained contribution to chemistry and science.”

He was co-recipient last October of the 2021 Nobel Prize in chemistry for his work in asymmetric organocatalysis, which allows scientists to design and build small organic molecules that can drive chemical reactions.

Colley, the Shelby M.C. Davis 1958 Professor of History, was named Dame of the Order of the British Empire for “an outstanding contribution to history … [producing] historical works of profound political and cultural relevance,”  including the acclaimed books, "Acts of Union and Disunion" (2014) and "The Gun, the Ship and the Pen: Warfare, Constitutions and the Making of the Modern World" (2021). She was born in Chester, England, and joined the Princeton faculty in 2003. 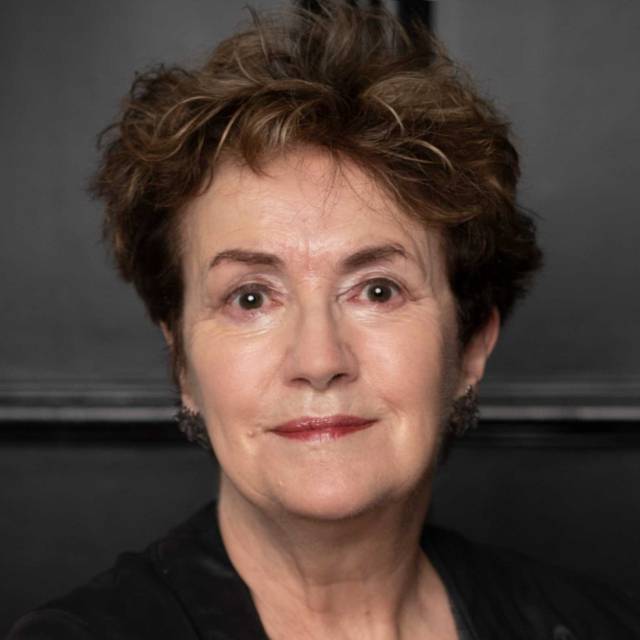 She was previously honored by the queen with a Commander of the Order of the British Empire (CBE) in 2009. She is now honored at the level of her husband, Sir David Cannadine, the Dodge Professor of History at Princeton.

Among the Princetonians receiving such honors over the past few years are Scotsman and Nobel Prize Laureate Sir Angus Deaton, Princeton’s Dwight D. Eisenhower Professor of International Affairs, Emeritus, who was knighted in 2016 after winning the 2015 Nobel Prize in economics; and Sir Steven Cowley, a British astrophysicist and director of the Princeton Plasma Physics Laboratory, who became a knight in 2018.

On a historical note, Sir Hugh Stott Taylor, dean of the Graduate School from 1945-1958, was knighted by the queen in 1953, the year after her accession to the British throne 70 years ago.

The Imperial Society of Knights Bachelor, through which MacMillan’s honor is conferred, was founded in 1908 to “maintain the modern spirit of Knighthood,” although the practice of bestowing knighthoods in Britain extends back at least 1,500 years. MacMillan received the news in mid-May from Dame Karen Pierce, the British Ambassador to the United States, while he was traveling in South Korea.

“As usual, I just started tearing up,” MacMillan said. "You grow up as this working-class kid in Scotland, and then you find yourself on the phone in Korea in the middle of the night and someone’s telling you you’ve just been knighted by the queen.”

“I was delighted to get the news, of course, but also delighted that the humanities had been recognized in the list as well as the sciences. History matters,” Colley said. She is currently researching English historian and member of Parliament Edward Gibbon and his six-volume “Decline and Fall of the Roman Empire” (1776-1788) in the context of global history.

Once these honors are accepted verbally, the titles become official. Investiture is a formality, and is expected to take place at Windsor Castle over the next year.

Jamie Saxon contributed to this story.