"Clarence H. White and His World: The Art and Craft of Photography, 1895–1925" — on view at Princeton University Art Museum through Jan. 7, 2018 — inspired an unusual collaboration between the museum, Princeton graduate students, the Yale Institute for the Preservation of Cultural Heritage, and researchers and curators from numerous disciplines.

Immersed in the setting of the museum on Princeton's campus, participants focused on analyzing the experimental techniques that took place during the "Pictorialism" period of the late 19th and early 20th centuries. White was a leader in the effort during this period to position photography as an art form.

"This is a period in which photography as well as the visual arts completely change, and in fact [this] exhibition ... is trying to place Clarence White in this larger context within the American cultural scene, the up-and-coming market for photography at the time," said Anne McCauley, the David Hunter McAlpin Professor of History of Photography and Modern Art and curator of the exhibition.

"Part of my choice to come [to Princeton] is that we have all these amazing resources in terms of the history of Pictorialism as exemplified by the Clarence White collection," said Daniel Peacock, a graduate student in the Department of Art and Archaeology who participated in the project. 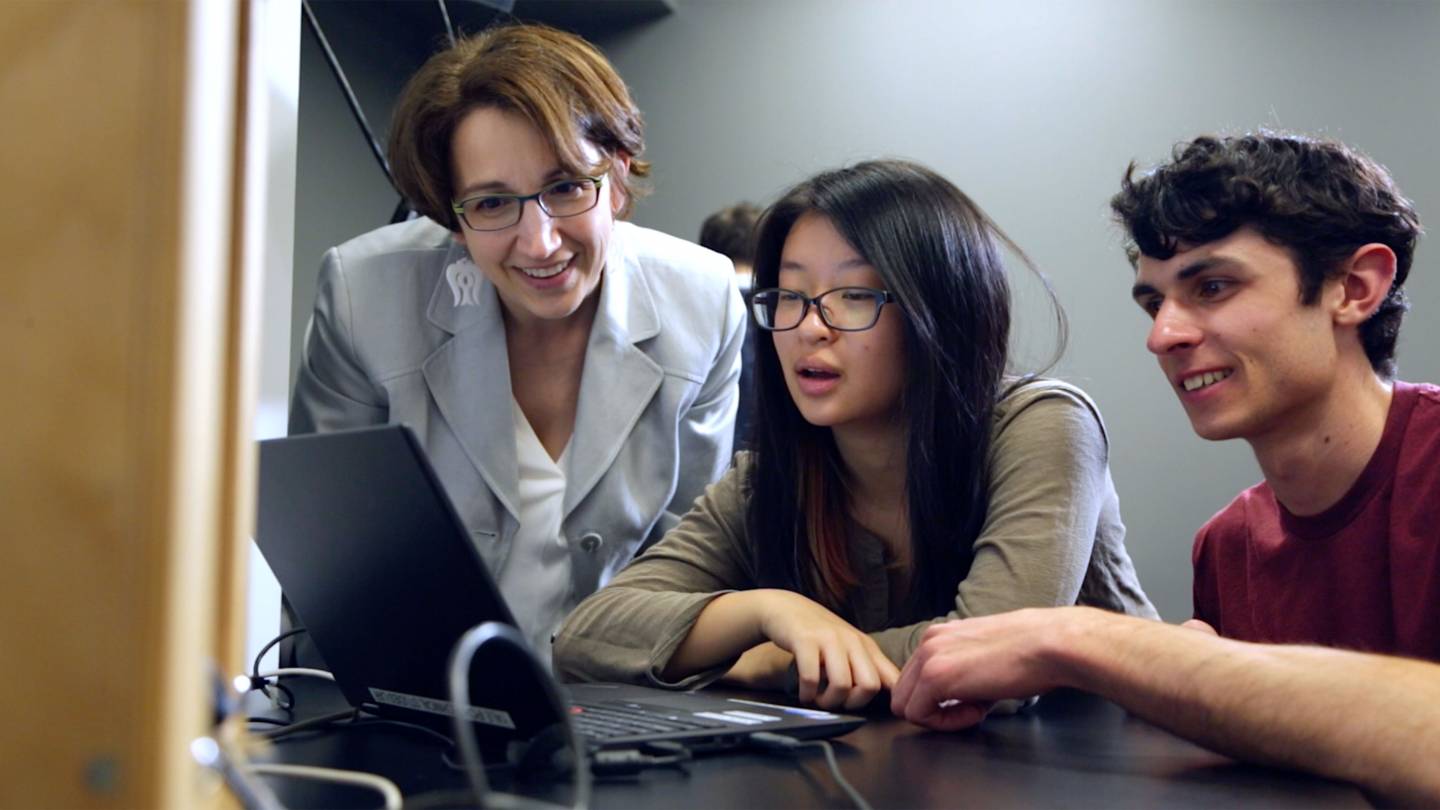 The first retrospective exhibition in a generation of pioneer photographer Clarence Hudson White (1871-1925) has inspired an unusual collaboration between the Princeton University Art Museum, Princeton graduate students and the Yale Institute for the Preservation of Cultural Heritage.

"I'm particularly delighted [about] the opportunity for a collaboration between Yale and Princeton ... and I hope this is the marker of a wave of future collaborations too," said James Steward, the Nancy A. Nasher-David J. Haemisegger, Class of 1976, Director, Princeton University Art Museum.

The exhibition draws on the Clarence White Collection at the museum as well as holdings at the Library of Congress; loans from other public and private collections; photographs by White's fellow Photo-Secessionists and his students; and a selection of paintings and prints by other artists, including William Merritt Chase, Thomas Dewing, Max Weber, Edmund Tarbell and John Alexander. 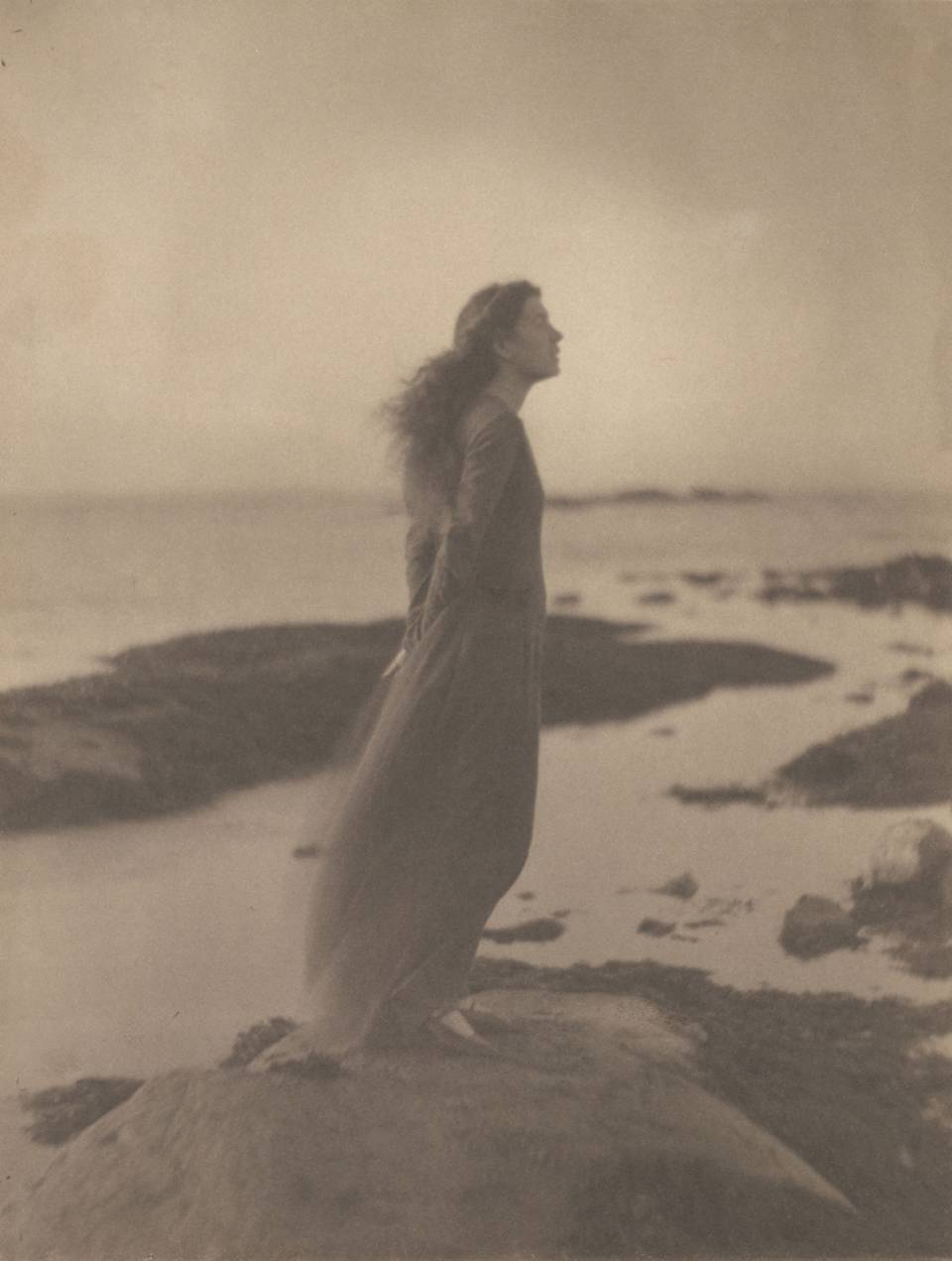 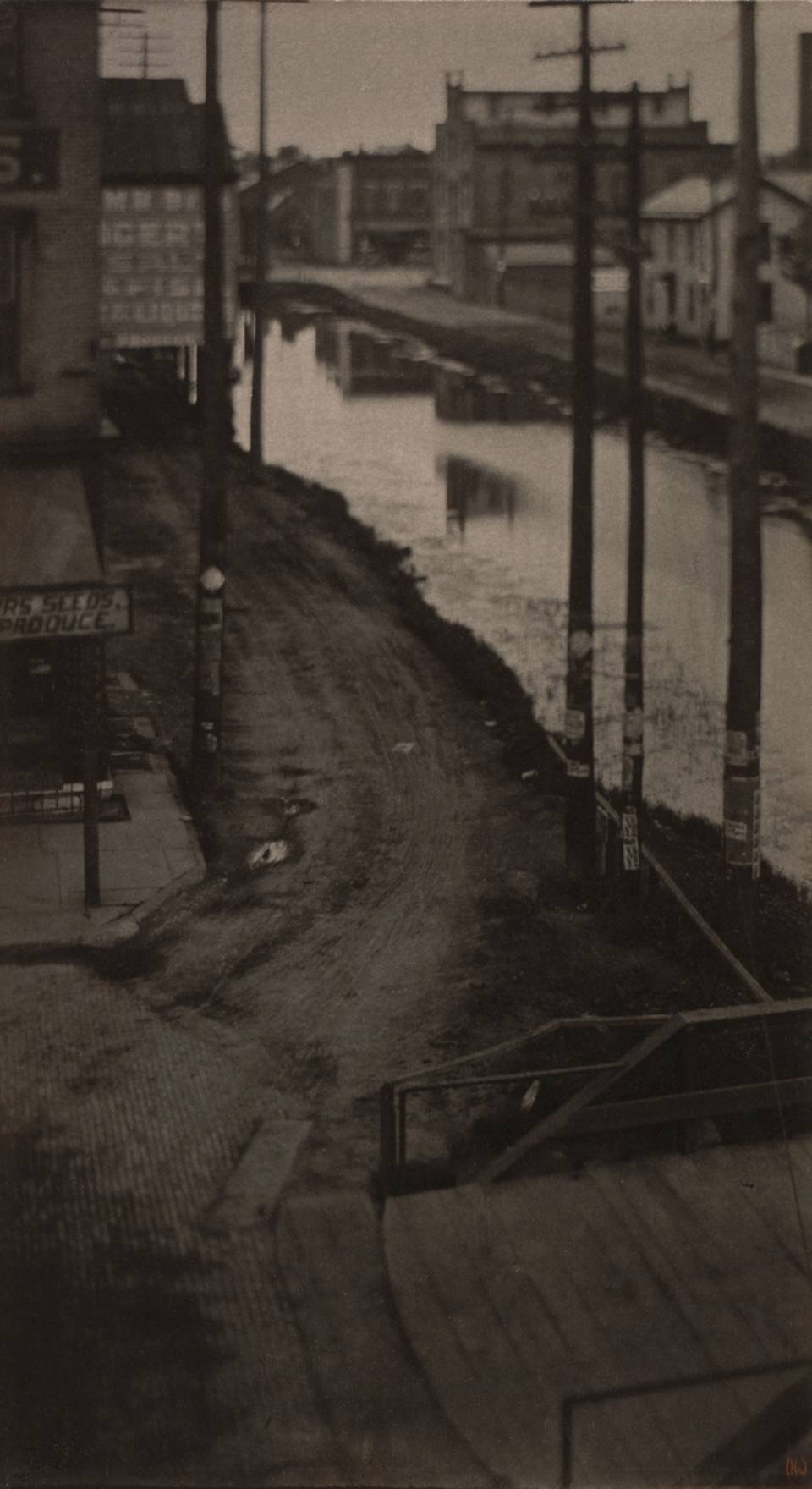