The Princeton University Art Museum is highlighting iconic works of European art in the exhibition "Cézanne and the Modern: Masterpieces of European Art from the Pearlman Collection," from Sept. 19 through Jan. 3, 2016. 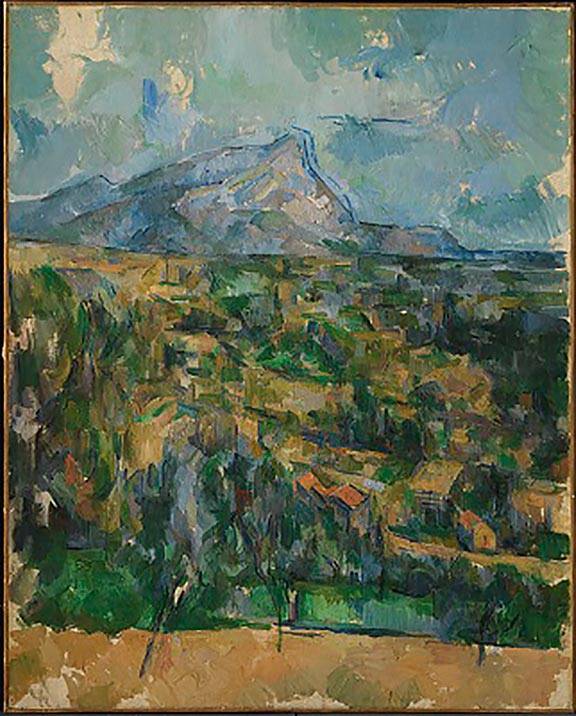 A modest American businessman and self-described "worshipper of Cézanne" named Henry Pearlman (1895-1974) built an enviable collection of modern European masterworks from the ground up, through ingenuity, tenacity and luck. Based in New York, Pearlman traveled frequently to Europe, developed long-standing relationships with major dealers and corresponded regularly with the artists whose works he sought.

The Henry and Rose Pearlman Foundation was established in 1955 to serve as custodian of the great works of art the couple collected and to make them accessible to a wide audience. In 1976 the private foundation entered into a long-term loan agreement with the Princeton University Art Museum, where highlights from the collection are regularly on display and the works serve as a key resource for teaching and learning, at the University and for scholars worldwide.

"We are proud to have been the custodians of this superb collection since 1976, and now to have shared the collection with venues in four countries," said James Steward, the Nancy A. Nasher-David J. Haemisegger, Class of 1976, Director of the art museum. "Its return to Princeton is an auspicious moment, marking the first time in decades that our visitors will have the opportunity to appreciate this little-known collection by the artists who shaped the course of modern art, and thus to appreciate the Pearlmans' passion for some of the 19th and 20th centuries' most important artists." 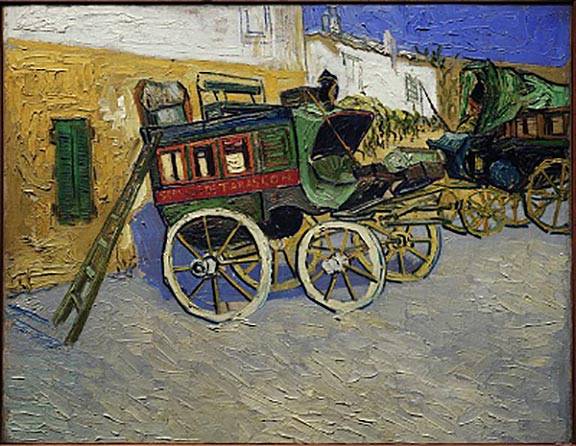 "Cézanne and the Modern" pivots around Cézanne, whose works compose half of the exhibition, as it offers insights into the development of modern art as well as the history of art collecting in the United States in the 20th century. Among the paintings by Cézanne are:

• "Mont Sainte-Victoire" (ca. 1904-06), which Pearlman deemed the single most significant work in the collection;

• "Provencal Manor" (ca. 1885), a harmonious composition of contoured landscape and geometric forms in the environs of Aix-en-Provence;

• And "Portrait of Paul, the Artist's Son" (ca. 1880), in which both formal rhythm and personal affinity are evident.

The Pearlman Collection is renowned for an outstanding suite of 16 intimate watercolors by Cézanne, which form perhaps the finest collection in the world in terms of their quality and condition, as well as the continuing freshness of their colors. Due to the delicacy of the medium, the watercolors can be shown only rarely, and this exhibition will likely to be the last opportunity for decades to witness them in the context of Cézanne's oil paintings. The watercolors range in subject from primarily landscape views to still-life and narrative scenes.

Other highlights in the exhibition include Van Gogh's "Tarascon Stagecoach" (1888), which at the time Pearlman acquired it from a dealer visiting from Buenos Aires had been little seen for decades; Modigliani's celebrated and incisive portrait of Jean Cocteau (1916); and a fleeting French riverscape by Sisley (1889). Gauguin is represented in the exhibition by two very different sculptural works: "Woman of Martinique" (1889), an intimately scaled painted clay sculpture, and "Te Fare Amu" (The House for Eating) (1895 or 1897), a roughly hewn wooden frieze of figures that combine European and Polynesian characteristics.

Images of women are featured prominently throughout the exhibition, with canvases such as a classic bathing view by Degas ("After the Bath, Woman Drying Herself," 1890s); "Portrait of a Young Woman" (ca. 1845), painted by Courbet while a student in Paris; Manet's "Young Woman in a Round Hat" (ca. 1877-79), which focuses on ladies' fashions of the time; and Soutine's sympathetic "Portrait of a Woman" (1929), in which the sitter's mood (communicated by her anxious expression and tightly clenched hands) appears as dark as her little black dress.

"The Pearlman Foundation is delighted with the success of this collaboration with the Princeton University Art Museum," said Daniel Edelman, foundation president. "We're grateful to the museum, its director and the many staff members with whom we've had the pleasure of working closely, for making it possible to share these works more widely than ever before, finding new audiences and new contexts. The opportunity to learn about the relationships between artists, as well as about the connections among the works, and to find meaning from the collection's whole enriches both the viewer and the art." 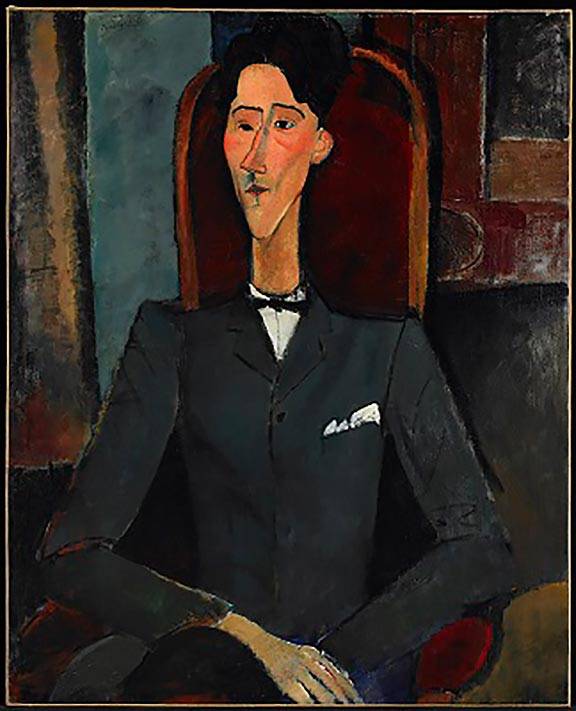 A lifelong New Yorker, Pearlman in 1919 founded the Eastern Cold Storage Insulation Corp., which made vital contributions to marine shipbuilding during World War II. He began collecting avant-garde art seriously in 1945, with the purchase of View of Céret (ca. 1921-22), a landscape by Soutine, a Russian-born artist known for his bold use of color and the intensity of his brushwork. Pearlman quickly became interested in the work of Soutine's friend Modigliani, another artist of the so-called School of Paris, and in turn began to collect works by some of the artists who influenced them, including Manet, Degas, Toulouse-Lautrec, Van Gogh, Gauguin and Cézanne.

A richly illustrated 304-page catalogue, published by the Princeton University Art Museum and distributed by Yale University Press, accompanies the exhibition and includes Henry Pearlman's fascinating first-person narrative "Reminiscences of a Collector"; an essay by Princeton art historian Rachael DeLue placing Pearlman in the context of mid-20th-century American collecting; a detailed chronology illuminating Pearlman's collecting practices in relation to noteworthy events in the art world; a series of 16 brief essays by leading scholars, each focusing on one of the represented artists and their works; and detailed information on each work of art in the exhibition, including discoveries made through new conservation work and technical analyses undertaken specifically for the exhibition.

The Princeton University Art Museum is located at the heart of the Princeton campus, a short walk from the shops and restaurants of Nassau Street. Admission is free. Museum hours are Tuesday, Wednesday, Friday and Saturday 10 a.m. to 5 p.m.; Thursday 10 a.m. to 10 p.m.; and Sunday 1 to 5 p.m. The museum is closed Mondays and major holidays.