The American Law Institute (ALI) has elected 44 new members including Ramona Romero, general counsel of Princeton University, and Paul Fishman, Class of 1978, who is a distinguished visiting fellow at Seton Hall University School of Law. 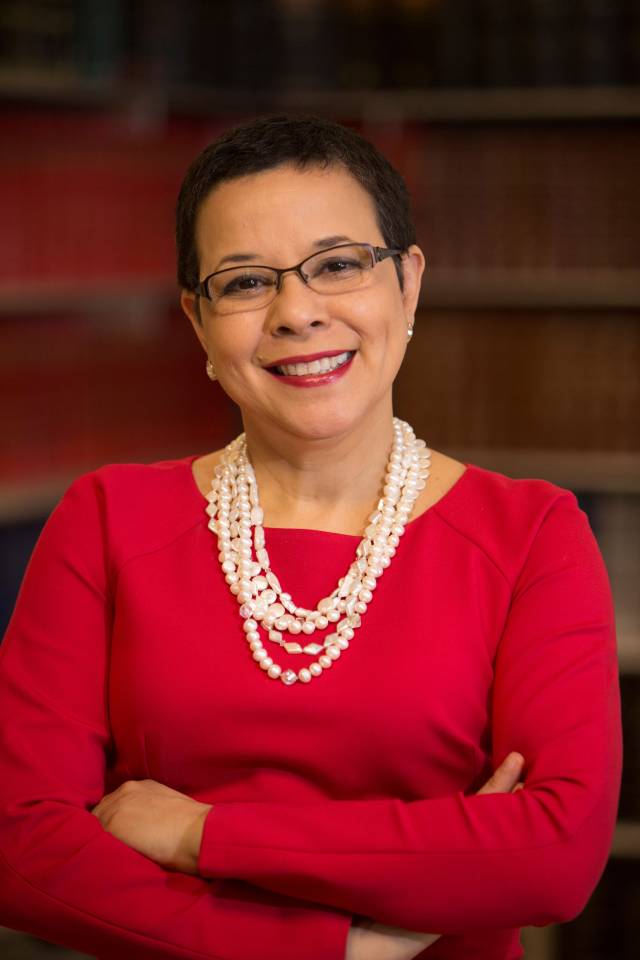 The ALI, which is based in Philadelphia, was founded in 1923 and is the leading independent organization in the United States producing scholarly work to clarify, modernize and improve the law. The ALI drafts, discusses, revises and publishes Restatements of the Law, Model Codes, and Principles of Law that are enormously influential in the courts and legislatures, as well as in legal scholarship and education.

"I am deeply impressed by the variety and substance of the achievements of our new members," said ALI President David Levi. "It is important that diversity of experience and perspective is reflected in the institute's membership. We look forward to working with these wise and accomplished lawyers, judges and academics who are committed to the important work of the ALI."

Romero joined Princeton in December 2014. A lawyer who has held senior positions in government and the private sector, she was general counsel of the U.S. Department of Agriculture before coming to Princeton.

Before joining the faculty of Seton Hall, Fishman served as the United States Attorney for the District of New Jersey.

Election of these new members brings ALI's number of elected members to 2,919.