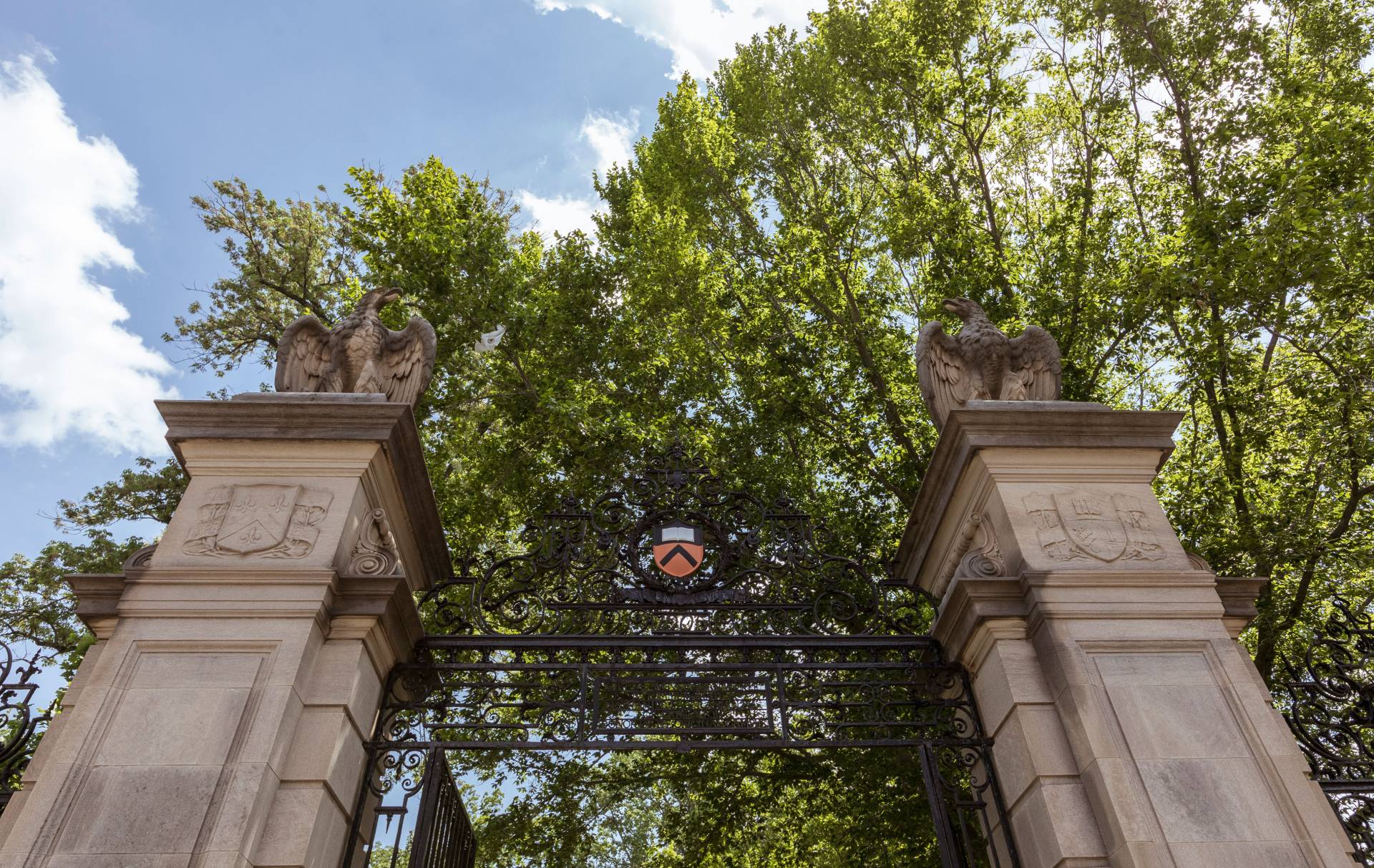 The presidents of Princeton University and Microsoft Corp. on Thursday urged members of Congress to act quickly to provide long-term protection, including a path to citizenship, for "Dreamers."

In letters to top leaders and other members of Congress, Christopher L. Eisgruber of Princeton and Brad Smith of Microsoft said "the time has come for immediate and urgent action" to provide permanent protection for Dreamers.

"Princeton and Microsoft have joined together on behalf of recipients of the Deferred Action for Childhood Arrivals (DACA) program because we see vividly and personally how much they have to offer," wrote Eisgruber, who is a constitutional law scholar, and Smith, who is also Microsoft's chief legal officer.

"At Princeton, DACA recipients are among our most accomplished and respected students, and at Microsoft they serve in critical roles and make countless contributions to our company. These young people deserve the opportunity not only to remain in the United States, which for many is the only home they have known, but to be reassured that their devotion to this country is welcomed and valued," Eisgruber and Smith wrote.

"While a federal district court has issued a preliminary injunction on the rescission of DACA, the future of Dreamers remains as uncertain as ever. Unless Congress acts quickly, more of these young people will be placed in limbo, causing unnecessary anguish and confusion for them, their families, and their employers."

In November, Princeton, one of its students and Microsoft filed a separate legal challenge to the federal government’s termination of the DACA program, alleging in U.S. district court in Washington, D.C., that DACA’s termination violated the U.S. Constitution and federal laws.

"With less than two months before the program is scheduled to end, legislation is needed now, particularly considering the significant administrative requirements of implementing any new system.  There is no reason – and no time – to delay."

The letters, 47 in all, were sent to the New Jersey and Washington state delegations, leaders of the Senate and House of Representatives, Princeton alumni in Congress and others.