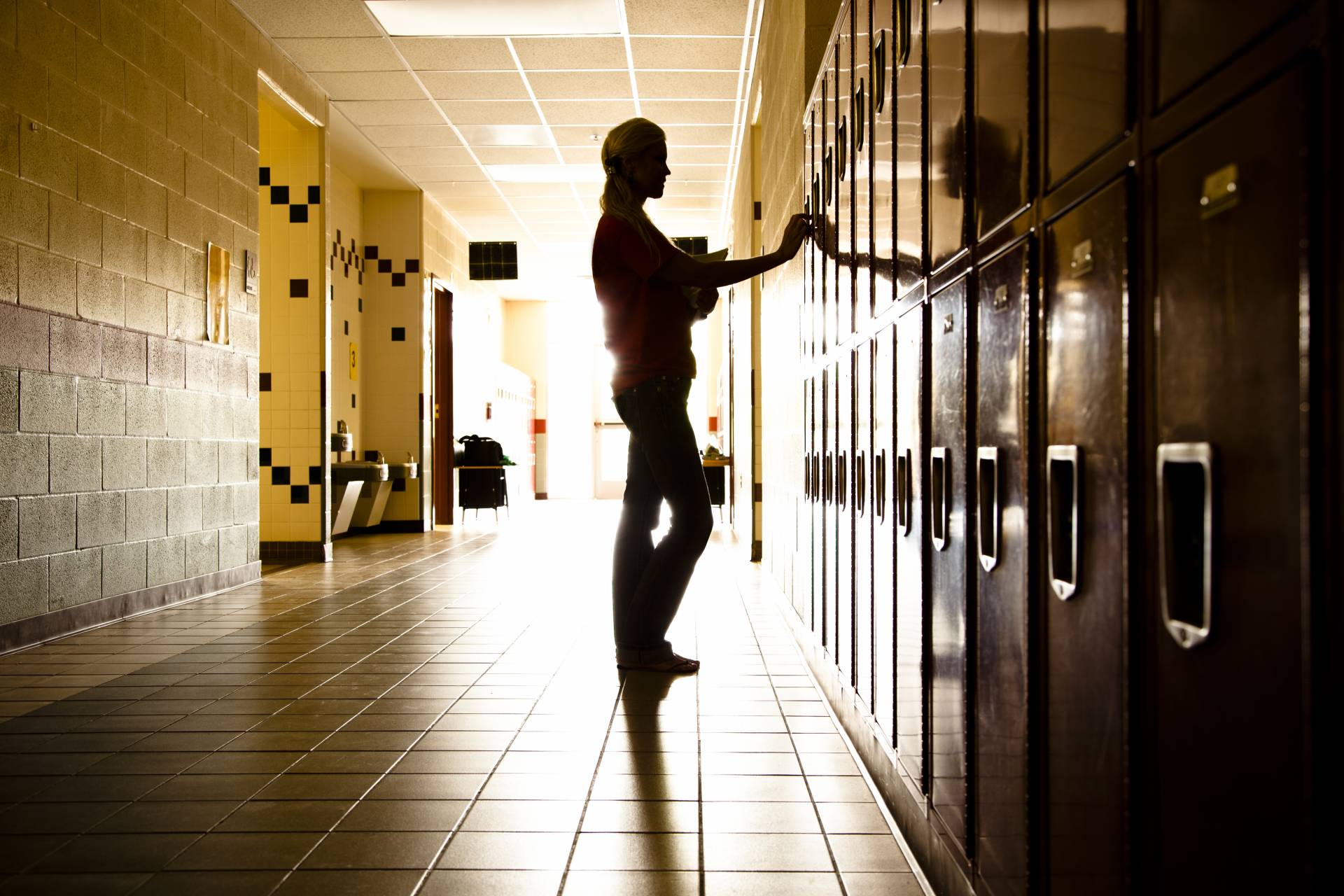 Lesbian and bisexual girls at greater risk for school discipline

Teen girls who are attracted to other girls are far more likely than other students to be suspended or expelled from school, according to a study by Joel Mittleman, a Ph.D. candidate in sociology at Princeton University.

Mittleman's paper, “Sexual Orientation and School Discipline: New Evidence from a Population-Based Sample,” uses results from the Fragile Families and Childhood Wellbeing Study, a population-based survey of children born in American cities between 1998 and 2000, roughly three-quarters of whom were born to unmarried parents. Fragile Families is a joint effort by Princeton’s Bendheim-Thoman Center for Research on Child Wellbeing and the Center for Health and Wellbeing, and Columbia University’s Columbia Population Research Center and National Center for Children and Families.

Mittleman’s paper was published Jan. 19 in the journal Educational Researcher.

“The results suggest that sexual orientation itself may shape teens’ experiences in very different ways for girls versus boys,” Mittleman said. “My results are consistent, for example, with recent research showing that sexual minority girls are dramatically overrepresented in the juvenile justice system in a way that sexual minority boys are not.”

Mittleman estimates only 38 percent of the girls’ discipline rates can be explained by parent-reported behavioral problems. With the rest unexplained by behavior, it is possible these students have faced discriminatory treatment, he said.

The Fragile Families study is a new source for research on sexual minority students, having recently completed its year 15 follow-up with comprehensive data for about 3,400 youth, Mittleman said. It is one of the only birth cohort studies in the world that includes information about sexual orientation.

“To my knowledge, it’s the first such study to have ever been conducted in America,” he said. “This unique fact allows researchers to track the onset and trajectories of issues like bullying that had previously been documented only at later ages.”

“In a context where seven states still have laws prohibiting any discussion of LGBTQ issues in schools, it’s been hard for researchers to collect measures of sexual orientation and gender identity from students as part of large-scale, education research programs,” he added.

George Wimberly, director of professional development and diversity officer for the American Educational Research Association, and editor of the book “LGBTQ Issues in Education: Advancing a Research Agenda,” said Mittleman’s research “begins to fill a gap in how we can study and understand the school experiences of LGBTQ and other sexual minority students.

“This research is changing the discourse about LGBTQ students by posing new questions that go beyond a monolithic or gender-neutral view of LGBTQ/sexual minority students, to examine gender and racial difference among these students,” said Wimberly, who was not involved in the research. “By revealing that sexual minority girls experience harsher school discipline than similar boys, the research suggests that homophobic behavior, discrimination and bullying may vary by gender. School practices and policies can be reexamined and readdressed in light of these findings.”

Sexual minorities’ risk for exclusionary discipline is a commonly cited indicator of the challenges these students face. LGBTQ advocacy organizations have been shining a light on discriminatory school discipline for many years, Mittleman said. For example, teens in same-sex couples often report being punished for public displays of affection in ways that other couples are not.

Mittleman suggested further research be conducted to explore differences in how discipline is meted out to same-sex attracted boys and girls.

“In terms of justifying the need for policies that protect LGBTQ students from discrimination in school, we don't need to wait for the data,” he said. “Even a single instance of discrimination is one instance too many. However, from a research perspective, it’s critical to have population-representative information on sexual minority students’ experiences in schools. Without this information, we can’t reliably assess the prevalence, distribution and correlates of any problems that LGBTQ youth face.”