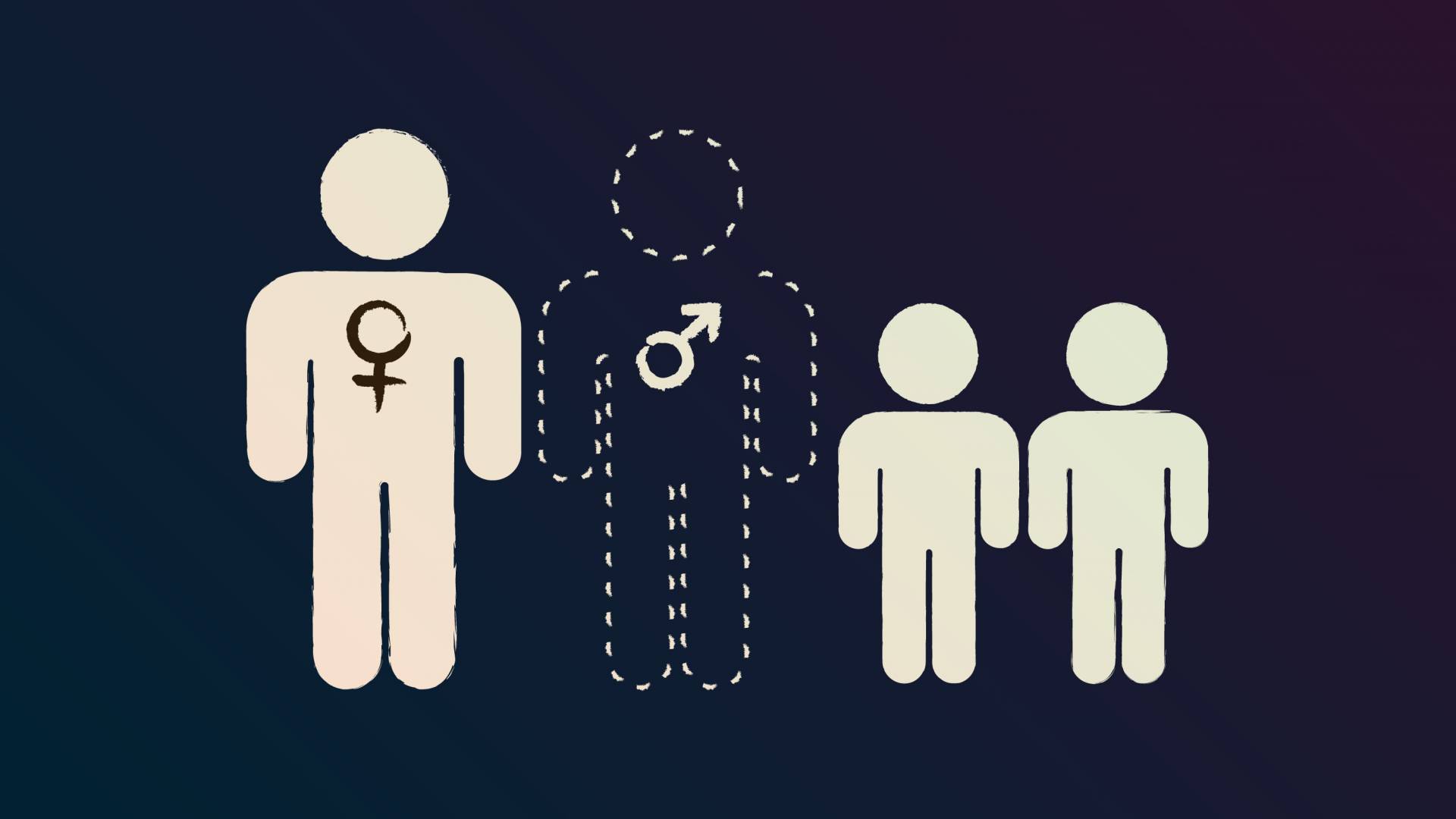 The absence of a father — due to incarceration, death, separation or divorce — has adverse physical and behavioral consequences for a growing child. But little is known about the biological processes that underlie this link between father loss and child wellbeing. In a study published July 18 in the journal Pediatrics, a team of researchers, including those from Princeton University, report that the loss of a father has a significant adverse effect on telomeres, the protective nucleoprotein end caps of chromosomes.

The absence of a father — due to incarceration, death, separation or divorce — has adverse physical and behavioral consequences for a growing child. But little is known about the biological processes that underlie this link between father loss and child well-being.

In a study published July 18 in the journal Pediatrics, a team of researchers, including those from Princeton University, report that the loss of a father has a significant adverse effect on telomeres, the protective nucleoprotein end caps of chromosomes. At 9 years of age, children who had lost their father had significantly shorter telomeres — 14 percent shorter on average — than children who had not. Death had the largest association, and the effects were greater for boys than girls.

Telomeres are thought to reflect cell aging and overall health — their role is to help maintain the DNA ends of chromosomes following cell division. Each time a cell divides, its telomeres shorten; once telomeres are too short, cell replication stops. Previous research has suggested that shortened telomeres are associated with a wide range of diseases in adults, including cardiovascular disease and cancer.

To determine whether the stress of losing a male parent had an effect on telomere length, Princeton researcher and pediatrician Daniel Notterman, the study's corresponding author, and his colleagues measured telomere length and analyzed other data collected through the Fragile Families and Child Wellbeing Study. The Fragile Families Study — based at Princeton and Columbia University — has been following a cohort of about 5,000 children born in large U.S. cities at the turn of the 21st century. The study has gathered information on the children's physical and mental health, cognitive function, social-emotional skills, schooling and living conditions, as well as the makeup, stability and financial resources of their families.

The researchers then examined whether the type of father loss — incarceration, death, separation or divorce — and the timing of the loss — in early childhood or middle childhood — mattered, and whether telomere length was influenced by other factors, such as income, from information gathered in interviews with mothers at 1, 3, 5 and 9 years after birth.

They determined that father loss is clearly associated with cellular function as estimated by telomere length: any father loss between birth and 9 years of age leads to a reduction in telomere length, and the effect is greatest for children whose fathers die, about 16 percent shorter. The researchers speculated that there are many reasons why father loss might be a major stressor for a child, such as the loss of family income following a separation or divorce. "The father is being removed from the life of the child and that is plausibly associated with an increase in stress, for both economic and emotional reasons," said Notterman, a senior research scholar and lecturer with the rank of professor of molecular biology.

Although the researchers found no significant evidence that the association between telomere length and child wellbeing differs by race or ethnicity, they did find some evidence that boys respond more negatively, as measured by telomere length, to the loss of or separation from a father than girls. This association is especially strong for boys who lost or were separated from their fathers before the age of 5.

The most striking finding, according to Notterman, is that the effect of father loss on telomere length was mediated by certain alleles, or genetic variants, in cells' serotonin transporter system. The effects of the loss of a father was 90 percent less for children with the least reactive alleles when compared with those with the most reactive alleles. In other words, a child's genotype may lessen the association between a child's social environment and telomere length, and serve as a protective factor.

These results have far-reaching consequences for the development of public policy. "The fact that there is an actual measurable biological outcome that is related to the absence of a father makes more credible the urgency of public policy efforts to maintain contact between children and fathers," Notterman said. "If you understand that, for example, punishing a father by incarceration may have an indelible effect not only on the psyche and development of the child, but also on the ability of the child's chromosomes to maintain their integrity, then perhaps you had better understand the importance of measures to mitigate the effects of incarceration" such as educational initiatives or psychological interventions for children, according to Notterman.

"The importance of these findings for research on the social sources of health — and health disparities — in the United States can hardly be overstated," said Christopher Wildeman, an associate professor of policy analysis and management in the College of Human Ecology at Cornell University and the co-director of the National Data Archive on Child Abuse and Neglect, who earned his Ph.D. in sociology at Princeton. Wildeman is familiar with the research but had no role in it.

"We all know that resources are limited and are becoming more limited," Notterman said. "But by understanding that a social and familial phenomenon — the loss of a father — has biological effects which are plausibly linked with the future well-being of a child, we now have a rationale for prioritizing resource allocations to the children who are most vulnerable."

Other authors on the paper published July 18 in Pediatrics were: Colter Mitchell at the University of Michigan; Sara McLanahan and Lisa Schneper at Princeton; and Irv Garfinkel and Jeanne Brooks-Gunn at Columbia University.