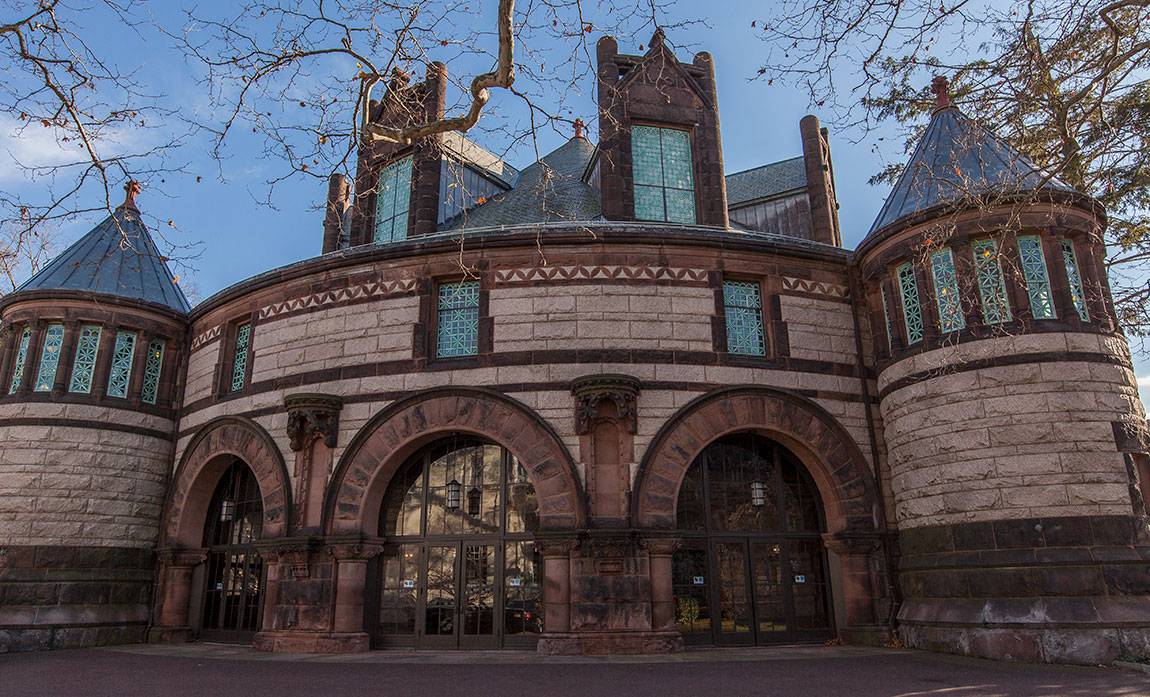 The Princeton University Board of Trustees has approved the appointment of three new professors to the faculty, effective July 1, 2018.

Johannes Haubold, in classics, will join the faculty from Durham University, where he has taught as a professor since 2012. He served as a lecturer at Durham from 2001-2005 and a senior lecturer from 2005-2012. Previously Haubold was a research fellow at the University of Cambridge, where he earned his Ph.D.

A specialist in Greek literature, Haubold's research interests concentrate on Greek epic and its reception, and the place of Greek literature in a wider Mediterranean and Near Eastern context.

Zhiyong "Jason" Ren, in civil and environmental engineering and the Andlinger Center for the Energy and the Environment, will join the faculty from the University of Colorado-Boulder, where he directs the Water Resource Recovery Lab in Environmental Engineering and has been an associate professor since 2013. He earlier taught as an assistant professor at the University of Colorado-Denver.

Ren was granted a Ph.D. from Pennsylvania State University, M.S. from Tianjin University and B.S. from Tianjin University of Urban Construction. His research focuses on water-energy nexus and energy and resource recovery during waste treatment processes, with the goal of expanding environmental engineering from pollution cleanup to sustainable development of energy and environmental systems.