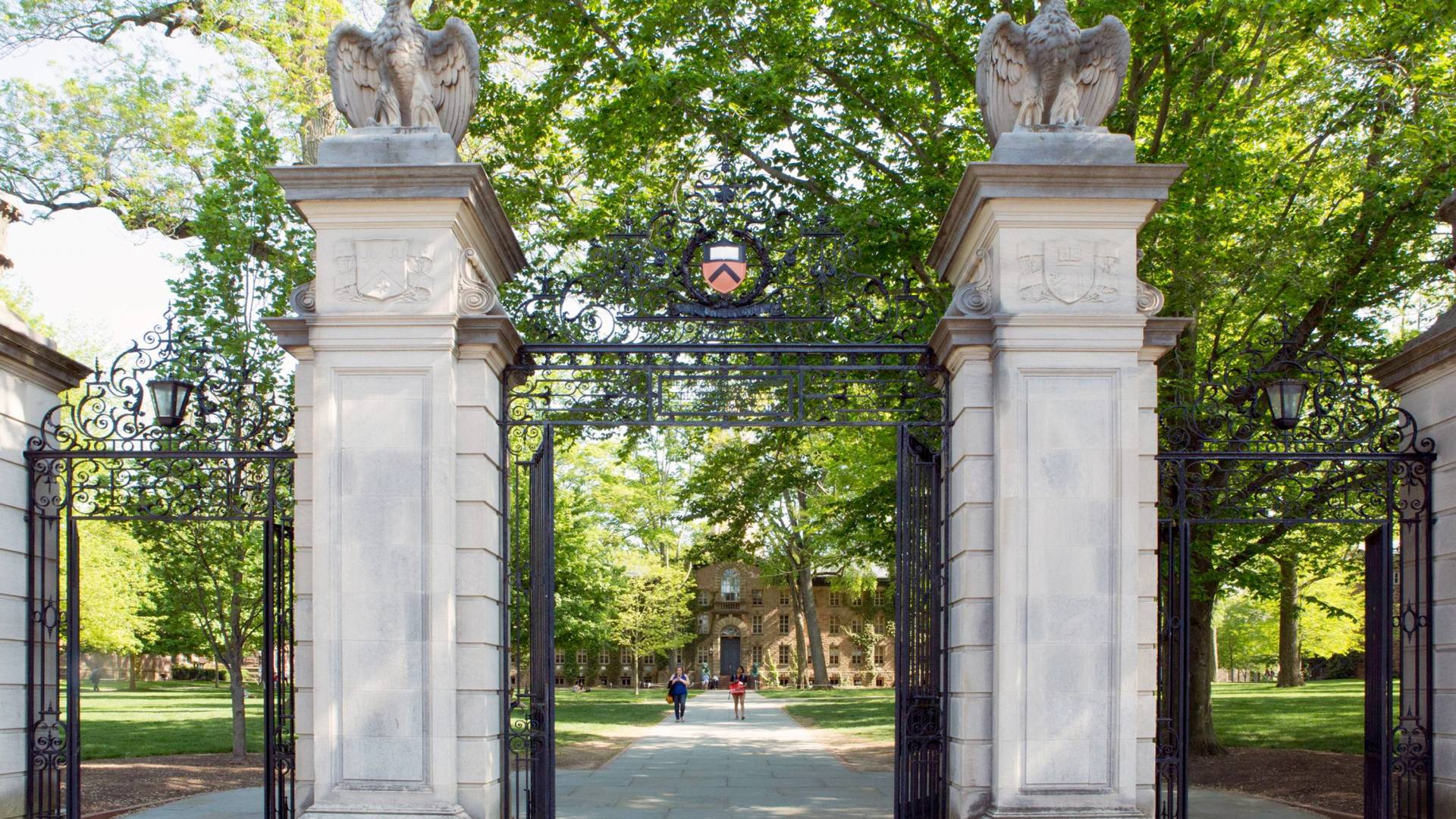 Princeton President Christopher L. Eisgruber joined 48 other college and university presidents in signing a letter urging leaders in Congress to repeal or amend a tax on endowment earnings included in a tax bill that President Trump signed into law.  The college and university presidents highlighted how the tax threatens the ability of Princeton and other institutions to use their endowments to support increased affordable access to their institutions while maintaining their commitments to world-class teaching and research.

"The net investment income tax will impede our efforts to help students, improve education, expand the boundaries of knowledge, advance technological innovation, and enhance health and well-being," said the letter issued Wednesday, March 7. "Each year we spend funds from our endowments to support this critical work.  Endowments are not kept in reserve to be drawn on only occasionally or on a rainy day.  In fact, across our institutions, endowments support a significant and growing portion of our operations; for many, endowments provide almost half of annual revenues.

"Students are the leading beneficiary of these resources with each of us committed to significant efforts to enhance affordability.  Yet this tax will not address the cost of college or student indebtedness, as some have tried to suggest.  Instead, it will constrain the resources available to the very institutions that lead the nation in reducing, if not eliminating, the costs for low- and middle-income students, and will impede the efforts of other institutions striving to grow their endowments for this very purpose."

The letter to congressional leaders laid out how the new tax establishes a precedent that threatens all charities.

"Taxing college and university resources will reduce not just these resources, but also the impact of our institutions, and the impact of our students.  We will each have less to give in aid, less for research and less to support public engagement in the lives of our communities."

Signing the letter were leaders of a wide range of institutions, including medical schools, research universities, women’s colleges, and liberal arts and performing arts colleges that "share a dedication to excellence in education and developing talent, as well as a commitment to affordability for students from all backgrounds, and a responsibility to serve our communities and the country."

The letter concludes by highlighting how the tax threatens these institutions' ability to put their values into practice, stating, "We urge you to revisit this misguided policy in the near term and look forward to working with you to advance the goals of access, affordability and success for students across the country."