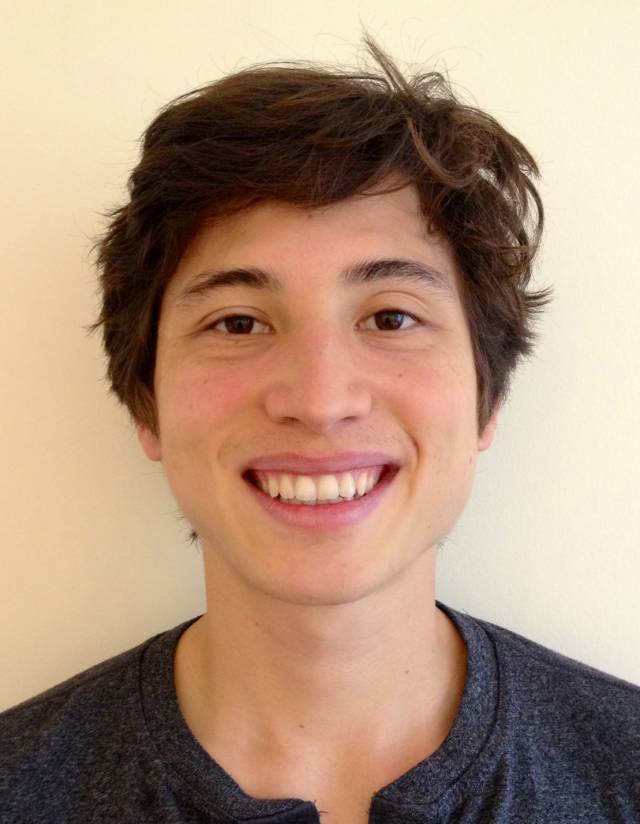 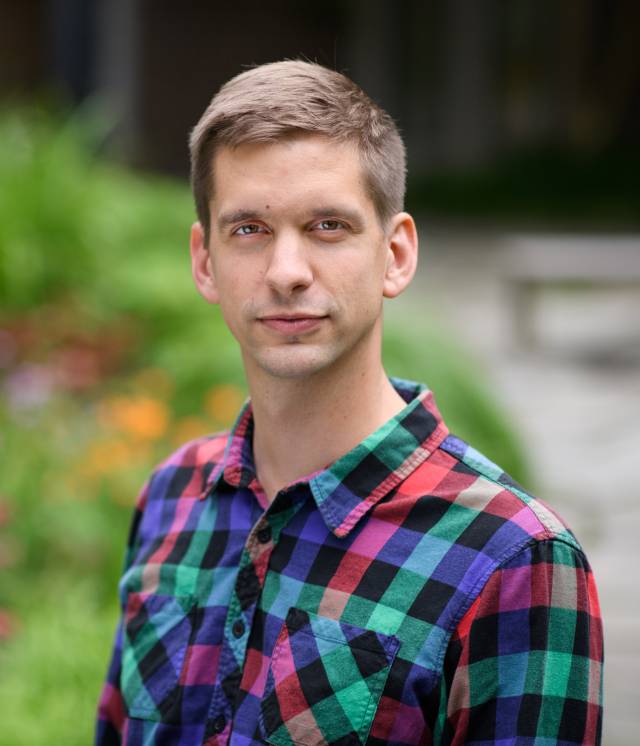 Cabreros will be sponsored by the American Statistical Association to train as a science journalist with Slate in New York. He is a fourth-year graduate student in applied and computational mathematics who works with John Storey, the William R. Harman '63 and Mary-Love Harman Professor in Genomics.

“Like a typical graduate student, the bulk of my writing experience is in academic writing for journal publications,” Cabreros said. “The style of writing at Slate is really quite different from the slow, methodical, precision of academic writing. It is sharp, witty and (typically) short. I'm really excited to work in an entirely new medium, and at an entirely different pace from academic work.”

Cabreros researches gene function through the lenses of population genetics, causal inference and the interplay between the two. He earned a bachelor’s degree in physics from Harvard University and a Master of Music from the New England Conservatory. Since coming to Princeton, he has performed in a “ballet chanté,” The Seven Deadly Sins.

“I caught the science bug as a high schooler at the Interlochen Arts Academy where I was training to become a classical musician,” he said. “At IAA, I was blessed to have two great teachers in particular: Taoufik Nadji and Ellen Kamischke. They conducted their physics and mathematics classes with the enthusiasm of magicians. Most importantly to me as an aspiring artist, they showed me that science was not only fascinating, but also beautiful.”

Cabreros is committed to sharing science, whether in the classroom or through science writing. He has taught Namibian middle-schoolers, Harvard and Princeton undergraduates, and prison inmates. “The next natural step seemed to bring my passion for teaching out of the classroom and into the internet,” Cabreros said.

Treuer is completing his Ph.D. in ecology and evolutionary biology (EEB). In his years at Princeton, he has worked with EEB professors Andrew Dobson and David Wilcove, who is also a professor of public affairs at the Woodrow Wilson School and the Princeton Environmental Institute (PEI). Treuer has also worked with Michael Oppenheimer, the Albert G. Milbank Professor of Geosciences and International Affairs and PEI.

Treuer will spend the summer working at NOVA Next in Boston, supported by the Heising-Simons Foundation.

“Over the better part of six years at Princeton, I've realized that achieving our sustainable development and conservation goals requires more than just a deeper understanding of the ecology of endangered species or innovation in renewable energy or carbon sequestration,” said Treuer.

“We need public buy-in. We need greater societal understanding of the science of conservation, climate, and so many other topics, as well as a deeper appreciation for the value of scientific investigation itself.”

A few years ago, Treuer discovered that 12,000 metric tons of orange peels had transformed a deforested swath of Costa Rica into a lush forest, giving him not only an extraordinary research opportunity but also a chance to write up his findings for the public on the University’s sustainable development site, Highwire Earth, in January.

Last spring, he attended a science filmmaking workshop in Montana, which in turn led to a filmmaking project with Princeton Energy & Climate Scholars. Treuer is a fellow with PEI's Program in Science, Technology and Environmental Policy, as well as a hunter and fisherman in his home state of Alaska.

The AAAS fellowship “is a blank canvas opportunity to broadly explore science,” Treuer said. “It will (hopefully!) be a chance to follow my curiosity across a wide variety of disciplines and try to wrap my head around a new topic or question every few days, and try and spin up that exploration into a compelling narrative.”

AAAS typically selects from 15 to 20 Mass Media Fellows each year. Fellows are provided a weekly stipend of $500 as well as travel expenses to orientation and wrap-up sessions in Washington, D.C., that include trainings, career panels and a chance to bond as a fellowship cohort. “I'm particularly excited to spend some time with current AAAS CEO and former [Princeton Plasma Physics Laboratory] director and Princeton-area congressman Rush Holt,” Treuer said.