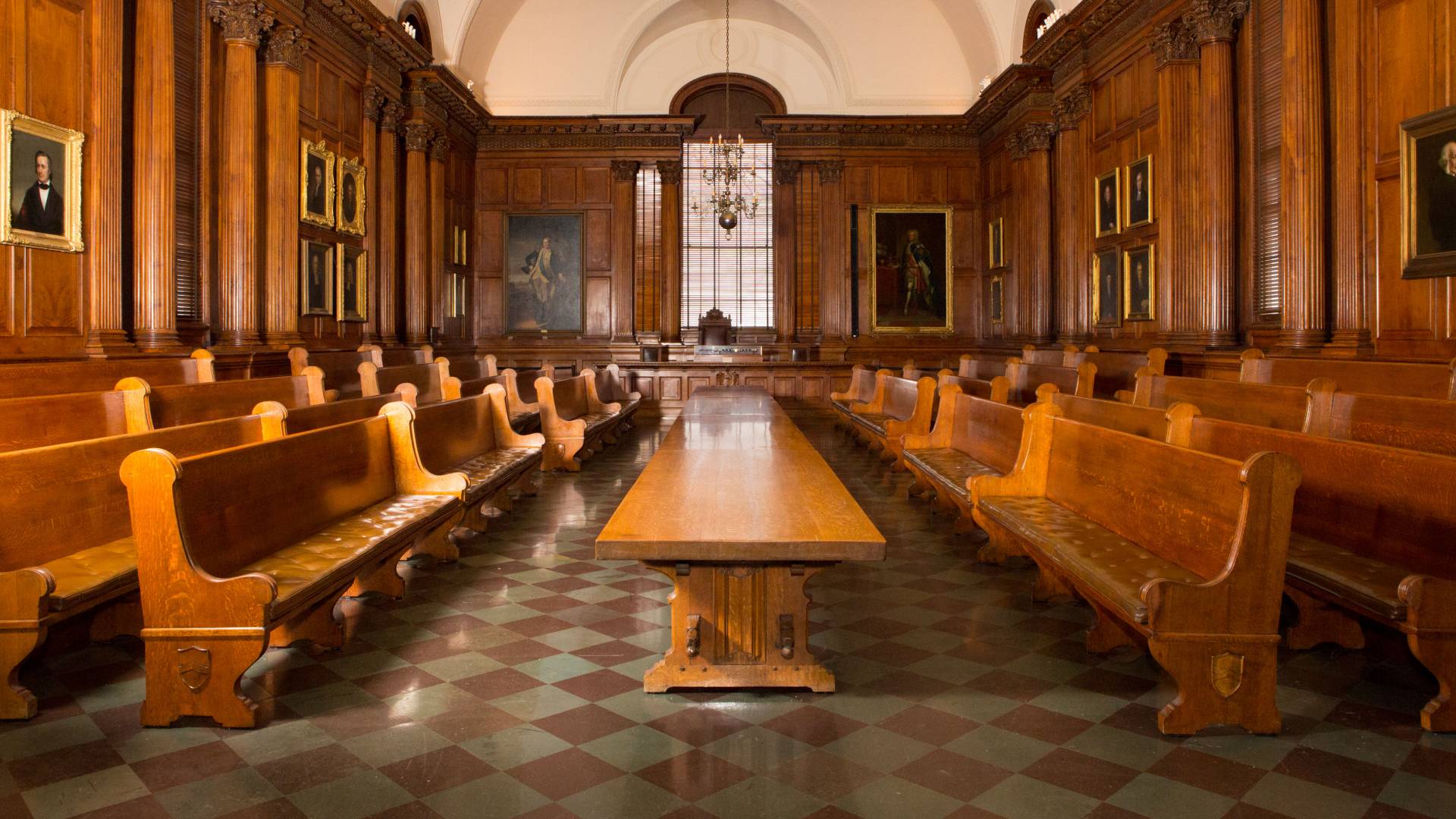 The Faculty Room at Nassau Hall.

A proposal that would revise the University’s academic calendar to move fall semester final exams into December, among other changes, will be presented at a faculty meeting at 4:30 p.m. today in the Faculty Room at Nassau Hall. 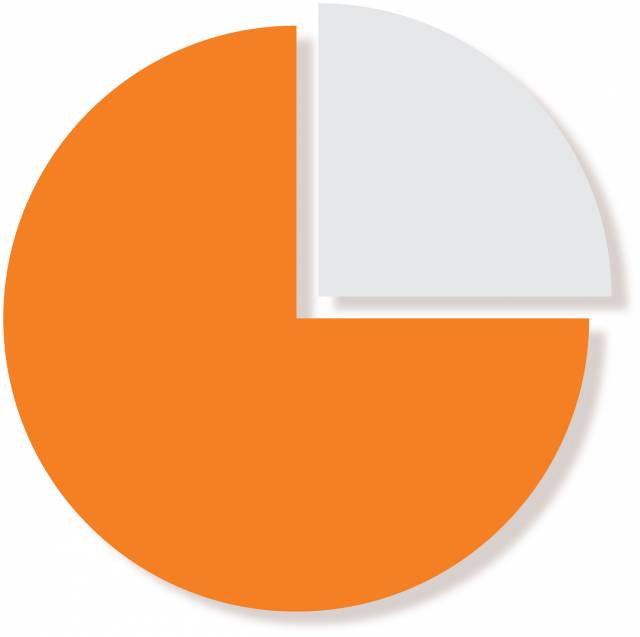 In a survey, 75 percent of Princeton faculty responding said they favored the proposed new academic calendar over the existing calendar.

In releasing the agenda for the meeting, Dean of the Faculty Sanjeev Kulkarni noted that the faculty is expected to vote on the proposed calendar revisions at their April 23 meeting.

The proposed academic calendar revisions to the Rules and Procedures of the Faculty were developed by the Ad Hoc Committee on Calendar Reform, chaired by Aarti Gupta, professor of computer science, and staffed by Elizabeth Colagiuri, deputy dean of the college.

Gupta and Colagiuri presented a summary of the proposal at the Council of the Princeton University Community on March 26. They noted that in survey responses, 75 percent of faculty members, 73 percent of undergraduates and 83 percent of graduate students favored the proposed new calendar over the current calendar. 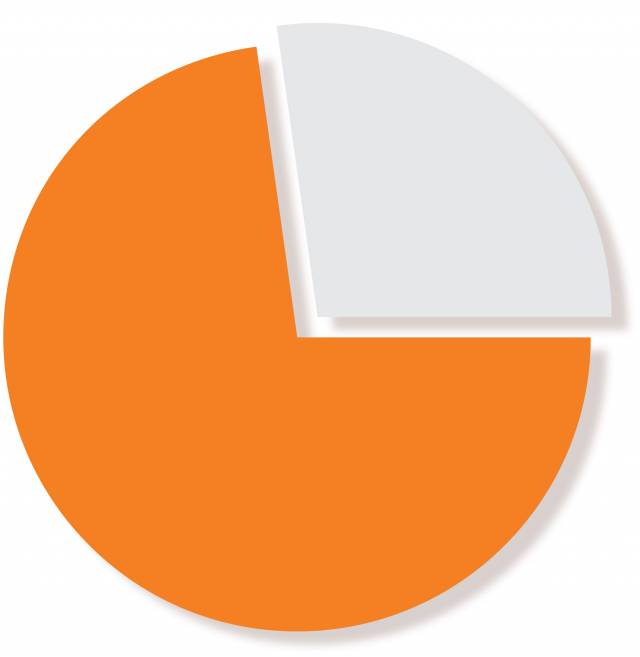 In a survey, 73 percent of Princeton undergraduate students responding said they favor the proposed new academic calendar over the existing calendar.

On its website, the committee notes that moving fall final exams to December from January would alleviate the stress associated with a winter break in which students are not able to fully rest and recharge.

The revised schedule would eliminate some of the financial burden associated with multiple breaks and trips home in December and January, and it would enable creation of a two-week “Wintersession” in January with optional, non-credit-bearing activities.

These changes would also bring Princeton’s calendar into alignment with peer institutions, to facilitate learning opportunities such as visiting student and faculty exchanges, as well as study abroad and internship experiences for students.

The committee invites the campus community to read the report and recommendations, available on its website. 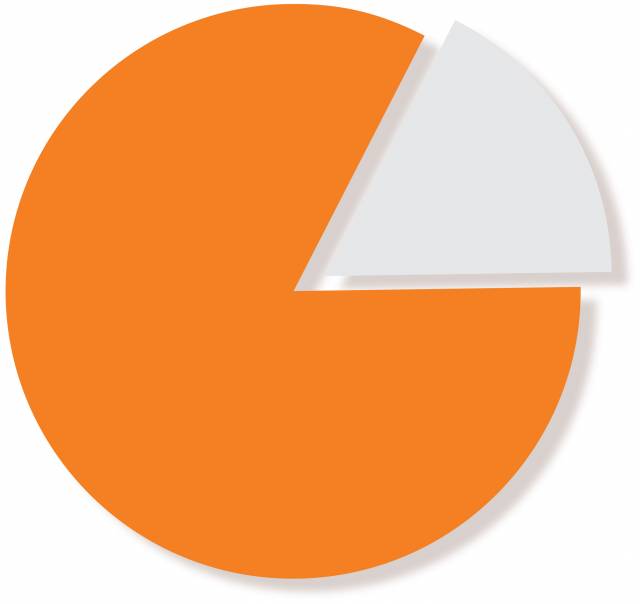 In a survey, 83 percent of Princeton graduate students responding said they favor the proposed new academic calendar over the existing calendar.