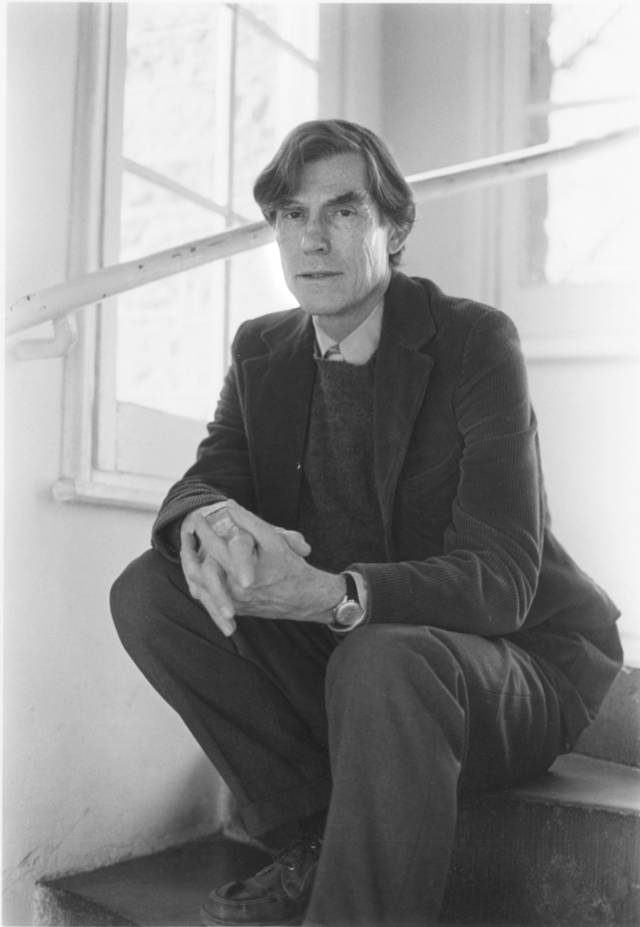 Photo courtesy of the University archives

A memorial service for George Pitcher, a beloved Princeton University professor of philosophy, is scheduled for 10 a.m. Saturday, April 21, in the University Chapel. The Reverend Sue Anne Steffey Morrow will lead the service, which will include readings, tributes and music. A luncheon for family, friends and colleagues will follow at Prospect House.

Pitcher was an expert on early 20th-century Austrian-British philosopher Ludwig Wittgenstein and George Berkeley, an Irish philosopher during the Age of Enlightenment, and wrote books on both: “The Philosophy of Wittgenstein (1964) and “Berkeley” (1977). Pitcher also is the author of “A Theory of Perception” (1971) and wrote numerous articles for philosophical journals.

In the last decade of his life, Pitcher gathered around him a circle of friends known as “the Gang,” composed of graduate students from a variety of academic disciplines and public intellectuals. He hosted them weekly for dinner and conversation.

A full obituary appears on the University homepage, which includes a blog for colleagues, friends and family to post remembrances to honor Pitcher's life and legacy.

Contributions in lieu of flowers may be made to the Princeton Symphony Orchestra.