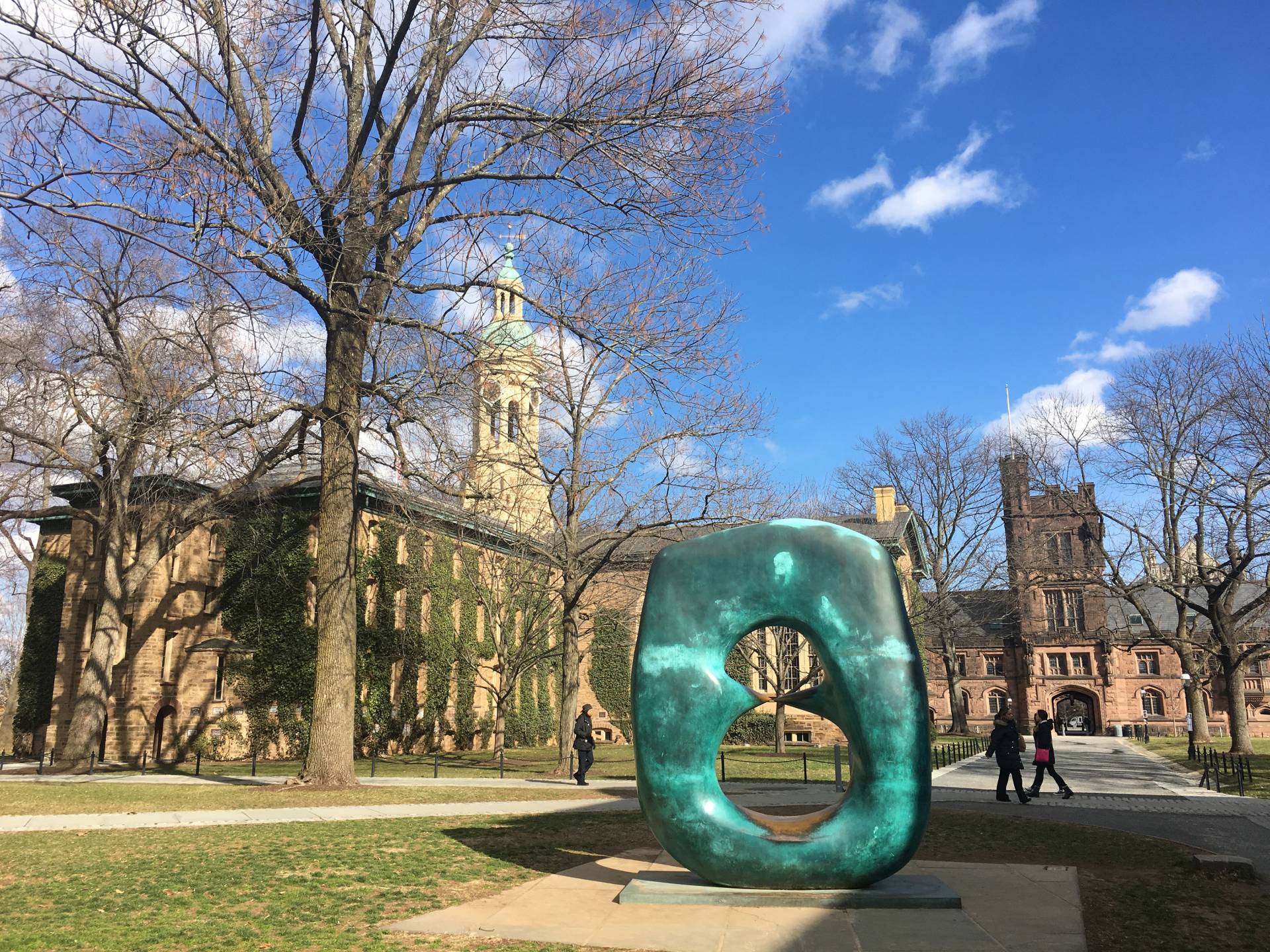 The National Academy of Sciences has elected six Princeton faculty members as new members. They are among 84 new members and 21 foreign associates in recognition of their distinguished and continuing achievements in original research.

The new members from Princeton University are:

Peter Ozsvath, the Henry Burchard Fine Professor of Mathematics; and

Virginia Zakian, the Harry C. Wiess Professor in the Life Sciences and professor of molecular biology.