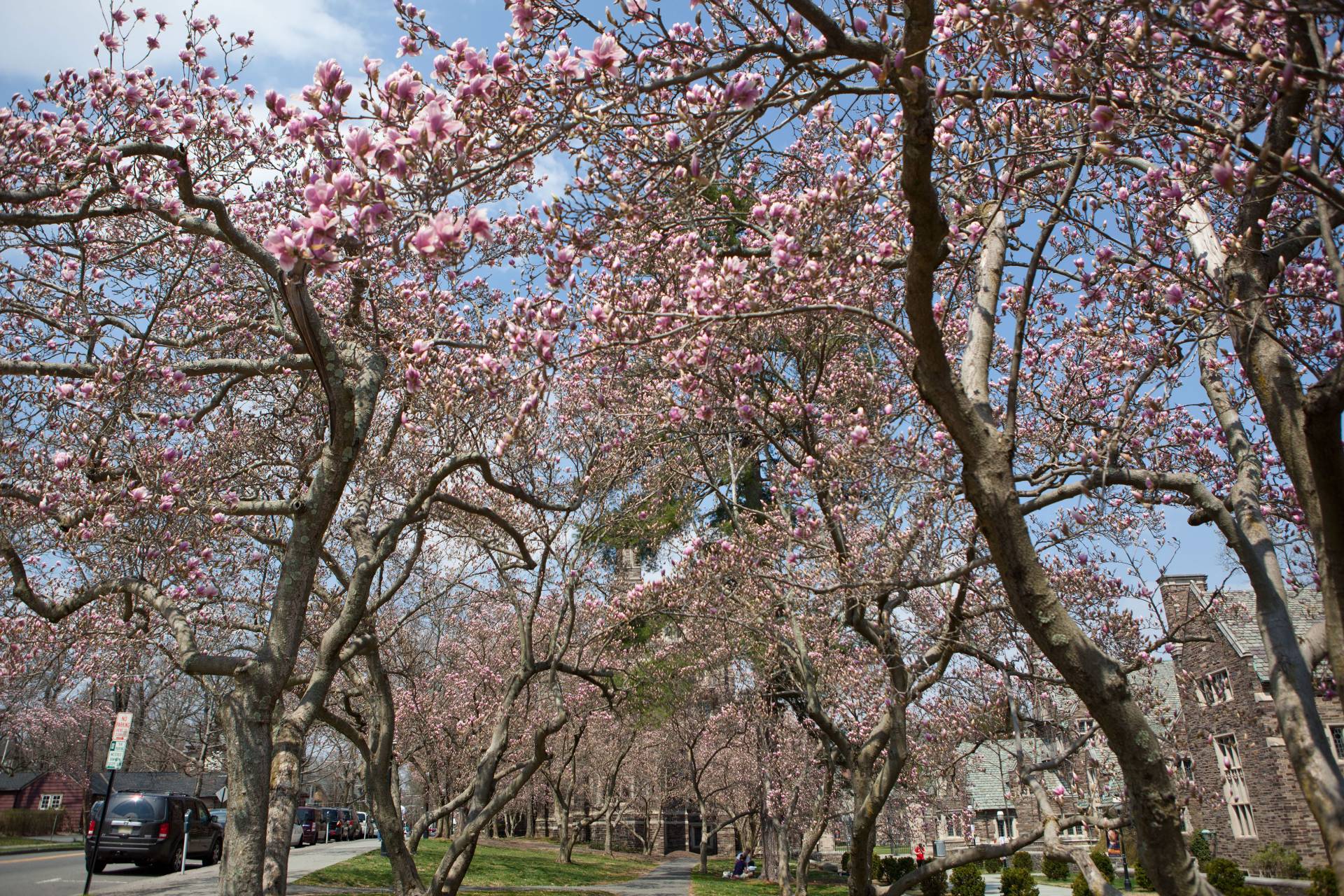 The Princeton University Board of Trustees has approved the appointment of 10 faculty members, including one professor and nine assistant professors.

An internationally known critic, historian and curator whose work explores the limits of architecture across a wide spectrum of historical periods, Lavin has been recognized by grants and awards from the American Academy of Arts and Letters, the Getty Research Institute and the Graham Foundation, among others. She earned her Ph.D from Columbia University and B.A. from Barnard College.

Basile Baudez, in art and archaeology, joins the faculty this summer from Universitè Paris-Sorbonne, where he has served as maître de conferences since 2007. An expert in 18th- and 19th-century European architectural history, Baudez was a visiting scholar at the University of Pennsylvania in 2015 and a visiting professor at the Ècole Nationale de Chartes in 2016. He received his Ph.D. from the Ècole Pratique des Hautes Etudes and dual M.A. degrees from the Ècole Nationale des Chartes.

Michael Blaakman, in history, joins the faculty this summer from the University of St. Thomas. Blaakman previously held a postdoctoral fellowship at the Library Company of Philadelphia. He completed his B.A. at the College of William & Mary and received his Ph.D. from Yale University. A historian of early North America, Blaakman’s research centers on politics, empires and borderlands in the age of the American Revolution and early republic.

Annegret Falkner, in the Princeton Neuroscience Institute, joins the faculty this fall from New York University, where she is a postdoctoral fellow. A recipient of a Young Investigator Award from the Brain and Behavior Research Foundation, Falkner brings expertise in the neural origins of aggressive drive and premeditated violence. She completed her Ph.D. at Columbia and her undergraduate degree at Oberlin College.

Monica Huerta, in English and American studies, joins the faculty in summer 2019. A postdoctoral fellow at Princeton, she previously was a Provost’s Postdoctoral Fellow at Duke University. Huerta received her Ph.D. from the University of California-Berkeley, M.A. from Princeton and A.B. from Harvard University. Her research examines notions of expression and its relationship to identity in literature, law and science.

Aleksandr Logunov, in mathematics, joins the faculty this summer from the Institute for Advanced Study, where he has been the Schmidt Fellow since 2017. He previously was a postdoctoral fellow at Tel Aviv University. An expert in harmonic functions, potential theory and geometric analysis, Logunov was awarded a Ph.D. from St. Petersburg State University.

Jonathan Mayer, in the Woodrow Wilson School and computer science, joined the faculty in winter 2018 from the United States Senate, where he served as the technology law and policy advisor to Senator Kamala Harris. He earlier was the Chief Technologist of the Federal Communications Commission Enforcement Bureau. A J.D. and Ph.D. graduate of Stanford University, Mayer earned his A.B. from Princeton. His research lies at the intersection of information technology, public policy and law.

Paul Nadal, in English and American studies, joins the faculty in summer 2019. Presently a postdoctoral fellow at Wellesley College, Nadal earned his Ph.D. from Berkeley, M.A. from UCLA and B.A. from the University of Washington. He specializes in Asian American, global Anglophone, and comparative ethnic literature and culture.