The internet gives people worldwide access to applications and services, but in many cases, internet traffic passes through a few dominant countries, according to new research from Princeton University. 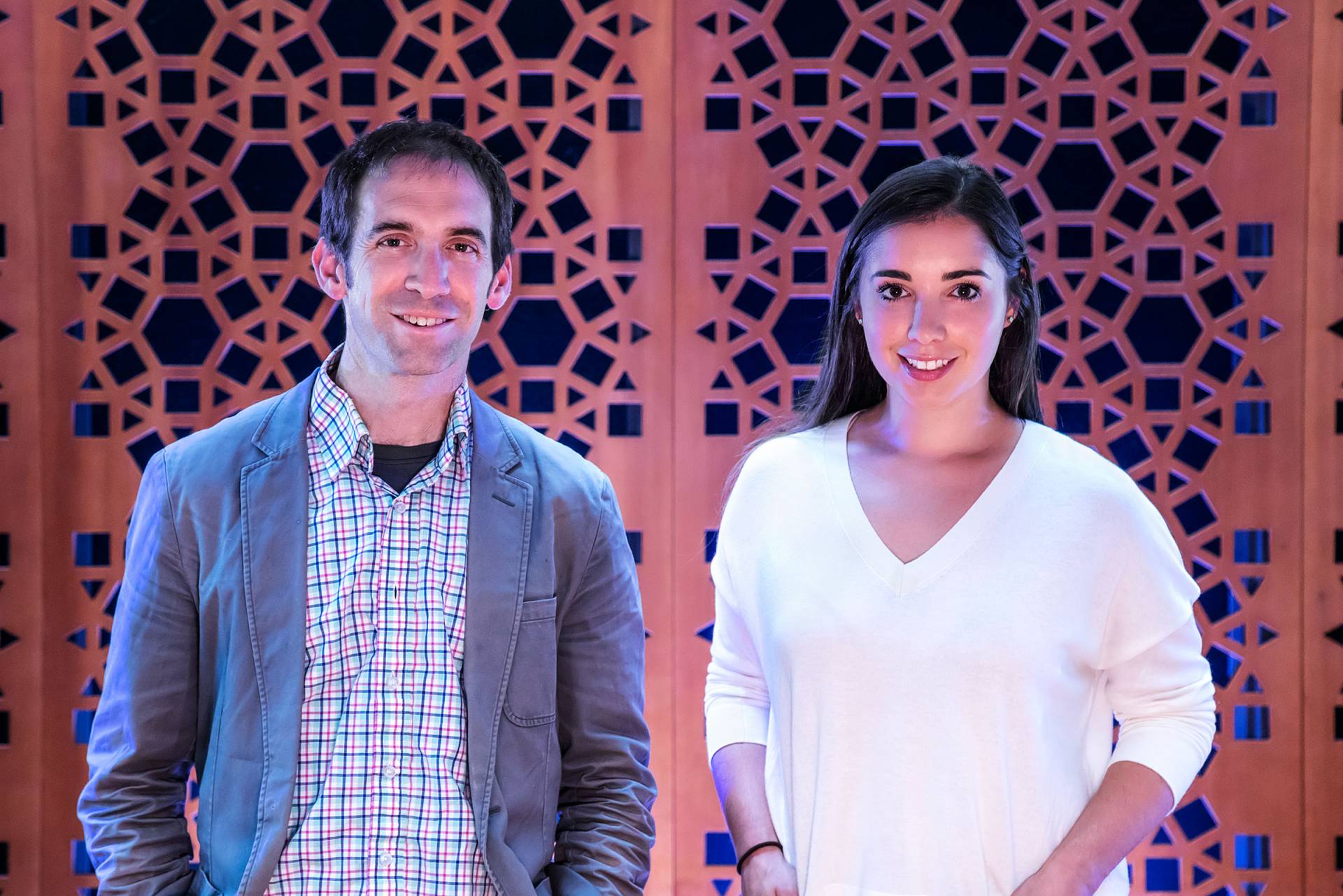 Researchers including Nick Feamster, a computer science professor, and Anne Edmundson, who recently received a doctorate in computer science, examined the ways online information is routed across national boundaries.

Following the 2013 revelations of U.S. government surveillance, officials from several countries expressed a desire to reduce their dependence on U.S. communications infrastructure. Brazil has taken notable steps toward this goal, including beginning construction of an underwater cable to Portugal and developing a large ecosystem of internet exchange points to help in-country networks better connect.

This new study from Princeton researchers represents an early look at the effectiveness of these measures.

Despite Brazil’s efforts, a large proportion of its internet traffic continues to traverse the United States. One explanation, the researchers suggested, may be that business considerations prevent internet service providers from using internet exchange points in Brazil.

By examining traffic to the 100 most popular websites in several countries, the researchers revealed that a large fraction of internet routing paths from Brazil, India and Kenya passed through the United States or Europe. They also piloted a tool called RAN (Region-Aware Networking) that allows users to reroute traffic to avoid going through a particular country by diverting traffic through intermediate points.

The researchers found that Region-Aware Networking was more successful in avoiding some countries than others.

In particular, many popular websites are hosted only on servers in the United States or Europe. Other sites provide global access through contracts with content distribution networks, which often host websites in only a few countries, explained lead author Anne Edmundson, who graduated from Princeton this spring with a Ph.D. in computer science. Edmundson and her colleagues presented the study on June 21 at the Association for Computing Machinery’s Conference on Sustainable Societies.

The researchers measured internet routing paths through Brazil, Kenya, India, the Netherlands and the United States by accessing popular websites via virtual private networks, which provided vantage points from within the countries that were similar to those of users in those countries. They then downloaded the top 100 webpages in each country (as ranked by Alexa) and measured the paths between each client vantage point and the web servers that delivered the content within that country.

The study found that more than half of all routing paths originating in other countries passed through the United States. Brazil showed the highest dependence, with 84 percent of traffic transiting the United States. A large fraction of paths from Kenya, India and the Netherlands also passed through Great Britain. In addition, traffic from Kenya commonly transited Mauritius and South Africa, while Singapore was a frequent stop for traffic from India. These paths generally tended to follow the paths of underwater communications cables between the respective countries and popular internet exchange points.

The researchers also assessed the prevalence of “tromboning” paths that start and end in the same country but traverse a foreign country en route. Internet paths from Brazil and the Netherlands to popular websites often tromboned through the United States. About 13 percent of paths from Brazil were tromboning, and more than 80 percent of these traversed the United States; some paths also traversed countries such as Spain, Italy and Canada.

“As soon as internet traffic enters a country’s borders it becomes subject to that country’s domestic laws and policies, including things like surveillance or censorship,” said Edmundson. In response to this issue, the team designed and tested the Region-Aware Networking (RAN) system to give users more control over their internet routing. In addition to avoiding surveillance and censorship, reducing international routing could also improve connection speeds and lower costs.

They set up a network of relays using machines in 10 countries and a mechanism to forward internet traffic through these relays. They then measured the system’s ability to avoid routing traffic from the five countries in the study through other countries.

In most cases, the tool significantly increased the percentage of routes to the top 100 websites that avoided a given country. For instance, without the tool’s relays only 50 percent of paths from Kenya could avoid transiting Britain; Region-Aware Networking allowed 97 percent of paths to avoid Britain. The tool also led to modest decreases in tromboning paths.

“The internet grew up without borders, but now people who care about privacy and freedom of expression are starting to be concerned about where their internet traffic goes,” said Jedidiah Crandall, a computer scientist at the University of New Mexico who was not involved in the research. “At the same time, nation-states are developing their own ideas about borders on the internet. Where the borders actually are today is an important scientific question that this paper makes impressive progress towards answering.”

The researchers performed their measurements in early 2016; follow-up measurements could show whether Brazil and other countries have reduced their dependence on the United States and Europe for reaching popular internet websites.

Edmundson’s co-authors include computer science professors Nick Feamster, deputy director of Princeton’s Center for Information Technology Policy; Jennifer Rexford, the Gordon Y.S. Wu Professor in Engineering and chair of the Department of Computer Science; and Roya Ensafi, a former postdoctoral researcher in Feamster’s group who is now a research assistant professor at the University of Michigan.

Support for this research was provided by the Department of Defense and the National Science Foundation.