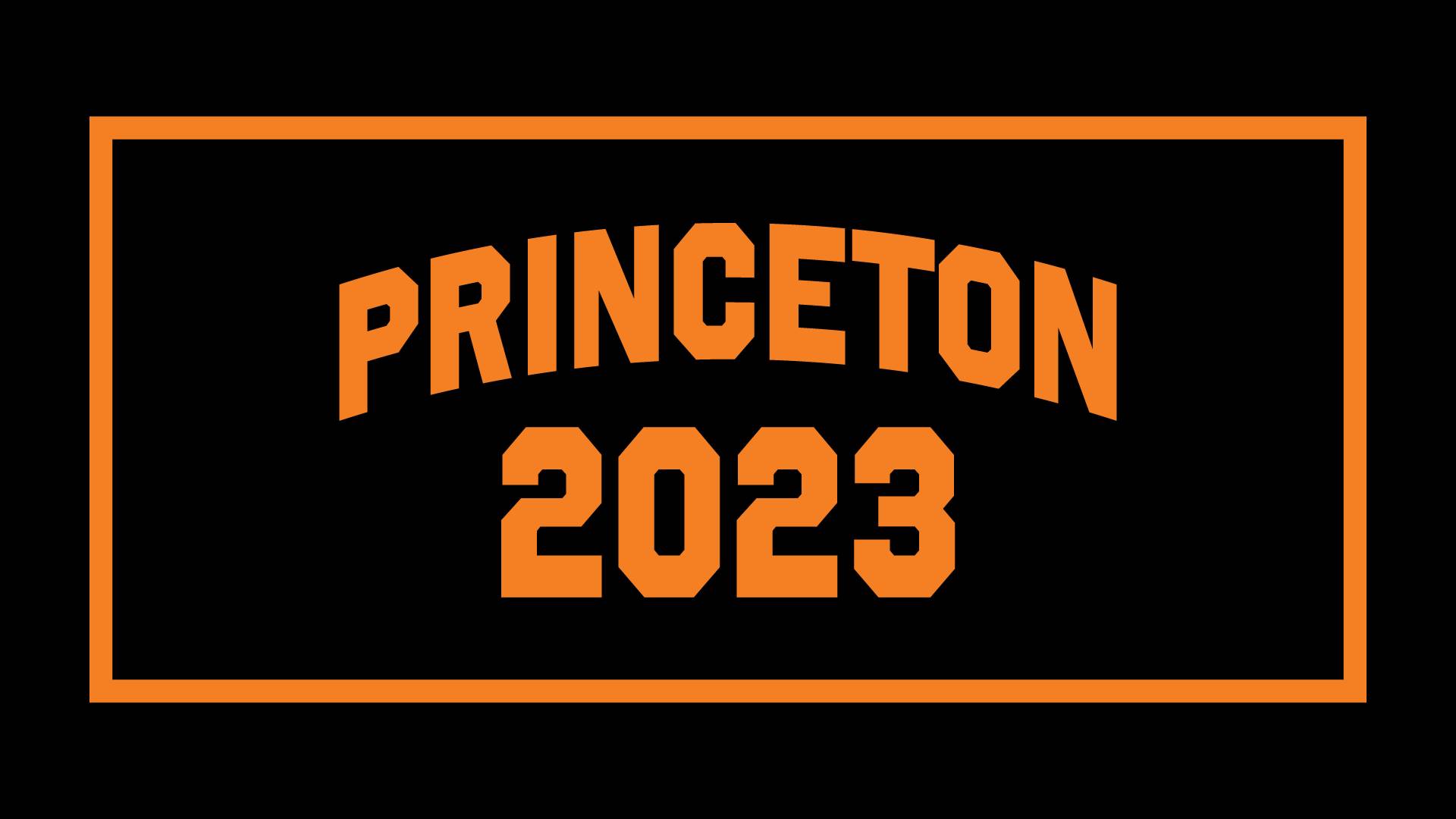 Princeton University has offered admission to 743 students from a pool of 5,335 candidates who applied through single-choice early action for the Class of 2023. The admit rate was 13.9 percent, compared with 14.7 percent last year and 21.1 percent in 2011, the first year that Princeton reinstated an early admission program.

Princeton’s undergraduate admission office mailed notification letters to students on Dec. 12, and the decisions also will be available to applicants via secure online access at 7 p.m. EST.

“As the acting dean of admission, I was delighted to see firsthand the care with which our staff deliberates in our early action process,” said Dean of the College Jill Dolan. “The 743 students we’ve admitted to the Class of 2023 are first-rate. They represent a broad geographical range domestically and internationally; an impressive number of domestic students of color; and a robust pool of lower-income and Pell-eligible students who qualify for financial aid.”

Financial aid at Princeton is based solely on a student’s need. Students from a broad range of socioeconomic backgrounds — from low-income to applicants with annual family incomes of $250,000 — can receive aid that meets their demonstrated need. The average annual grant for first-year students is $53,100, which covers 100 percent of tuition.

Students admitted early to the Class of 2023 come from 36 countries and 49 states, in addition to the District of Columbia and the U.S. Virgin Islands. Nearly 60 percent of students attend public schools, including charter schools. Fifty-one percent are women and 49 percent are men. Fifteen percent are children of Princeton alumni. Twenty-one percent of the admitted students indicated they want to study engineering.

“The students we accepted boast outstanding academic records and strong extracurricular engagement throughout their high school careers,” Dolan said. “We’re excited about the intellectual and social contributions they will bring to our campus. I want to thank Deputy Dean of the College Liz Colagiuri, who’s serving as acting director of admission, the entire Office of Undergraduate Admission staff for their exceptional work in selecting the early admits, and the Office of Undergraduate Financial Aid staff for their terrific work in packaging aid for the students admitted to this class.”

Under single-choice early action, prospective students whose first college choice is Princeton may apply early only to Princeton, and if admitted, they may wait to accept the University’s offer until the end of the regular admission process in the spring.

Candidates deferred during early action will be reconsidered during the regular decision application process. Regular decision candidates must apply by Jan. 1 and will receive notification of their decisions by late March. Students have until May 1 to accept Princeton’s offer of admission.

Princeton also will conduct a separate transfer admission process. Transfer students have until March 1 to apply and will receive admission decisions in mid-May.

Princeton is pleased to offer admission to 1,895 students for Class of 2023