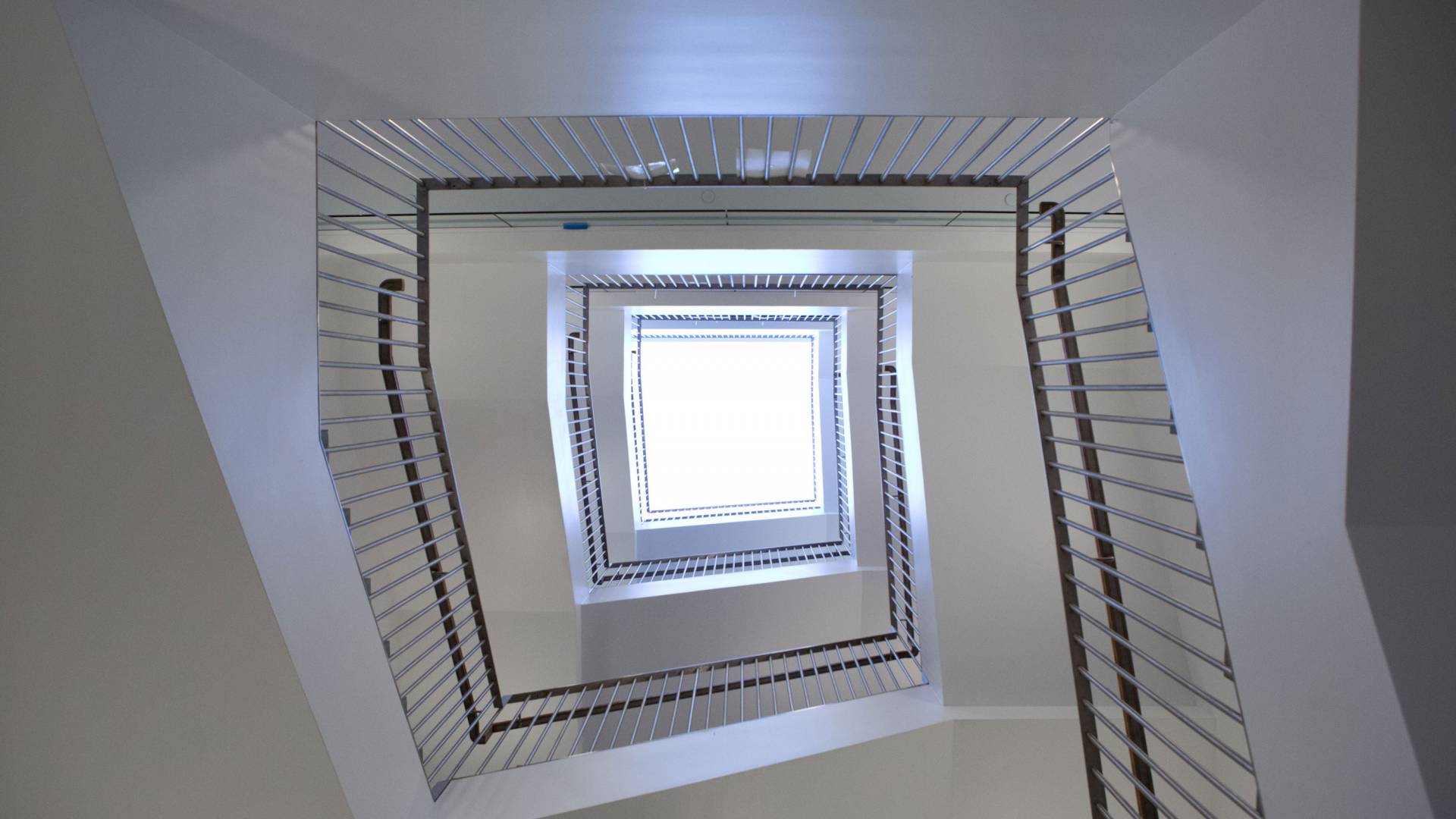 Ten Princeton scientists have been selected to receive 2019 Sloan Research Fellowships, highly competitive grants given to outstanding young scholars working at the frontiers of their fields.

The 10 fellows are among 126 biologists, chemists, computer scientists, economists, mathematicians, neuroscientists, ocean scientists and physicists chosen for the award from 57 colleges and universities in the United States and Canada. Princeton earned the most fellowships of any single-campus institution, with at least one winner from each field.

Sloan Research Fellows are free to pursue any lines of inquiry that interest them, and they are permitted to employ their two-year grant of $70,000 in a wide variety of ways to further their research aims. Since the first awards were created in 1955, some 226 faculty from Princeton University have received a Sloan Research Fellowship. The foundation is a New York City-based philanthropic institution established by Alfred Sloan Jr., then-president and chief executive officer of the General Motors Corp.