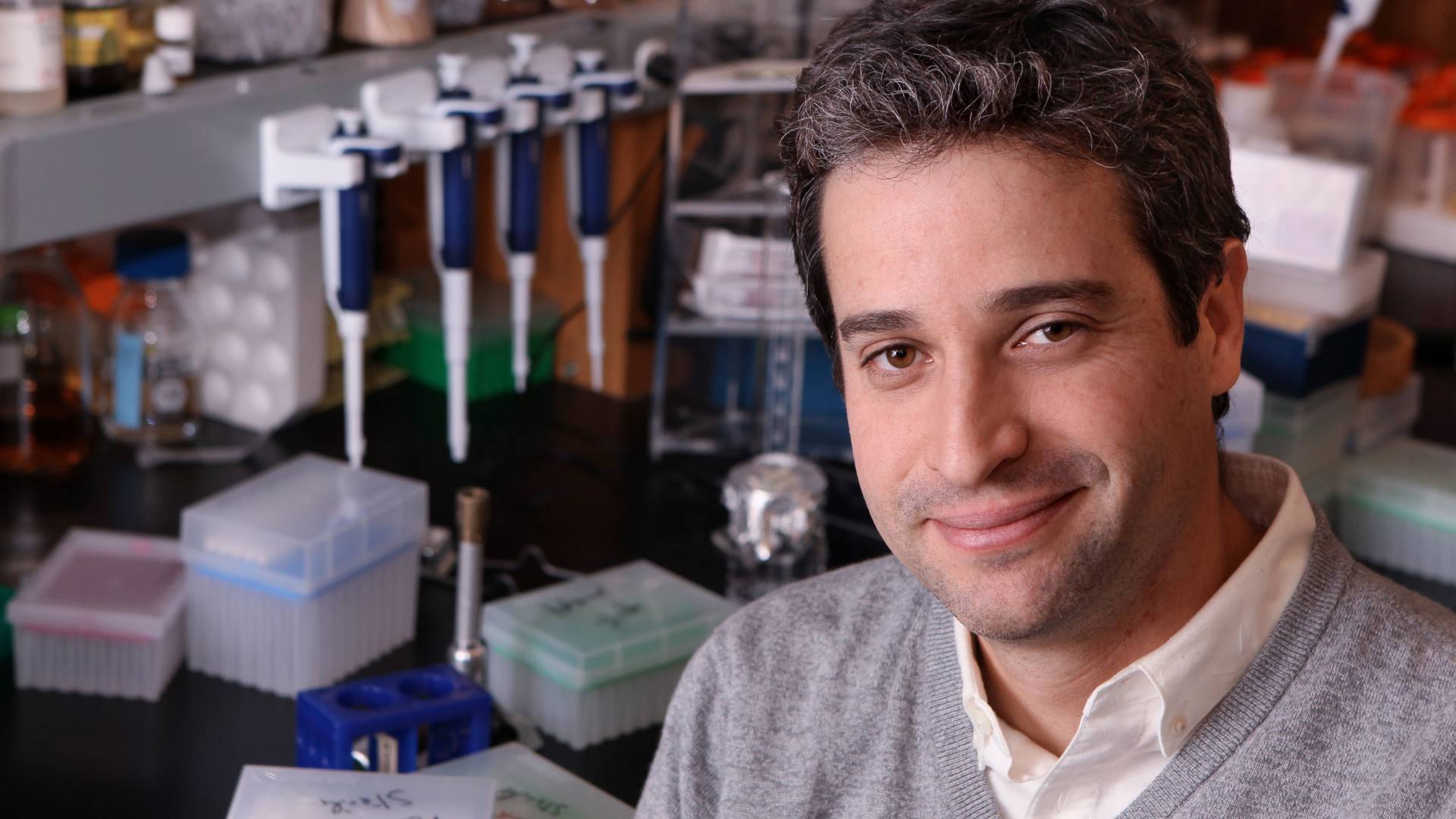 Ricardo Mallarino, an assistant professor of molecular biology at Princeton University, has been named a Searle Scholar for 2019. He is one of 15 young researchers selected for the honor, out of 195 nominations from 137 universities and research institutions.

Mallarino was selected for his project “How to Build a Gliding Mammal: Deciphering the Positional Regulatory Code of Mammalian Skin.” His lab studies two mammal models, striped rodents and gliding mammals, to understand how genes encode for adaptations.

Mallarino earned his undergraduate degree in biological sciences from the University of the Andes in Bogotá, Colombia, in 2002 and his doctorate from Harvard University in 2011. He joined the Princeton faculty in January 2018, following a postdoctoral fellowship at Harvard.

Since 1981, 617 scientists have been named Searle Scholars. Over the past four decades, 79 Searle Scholars have been inducted into the National Academy of Sciences, and 19 have been recognized with a MacArthur Fellowship, while one has been awarded the Nobel Prize for Chemistry.

Each Searle Scholar receives $300,000 in flexible funding, provided through grants from the family trusts to The Chicago Community Trust and administered by Kinship Foundation, the private operating foundation that manages the institutional philanthropy of the Searle Family.

Wieschaus named fellow of the American Association for Cancer Research