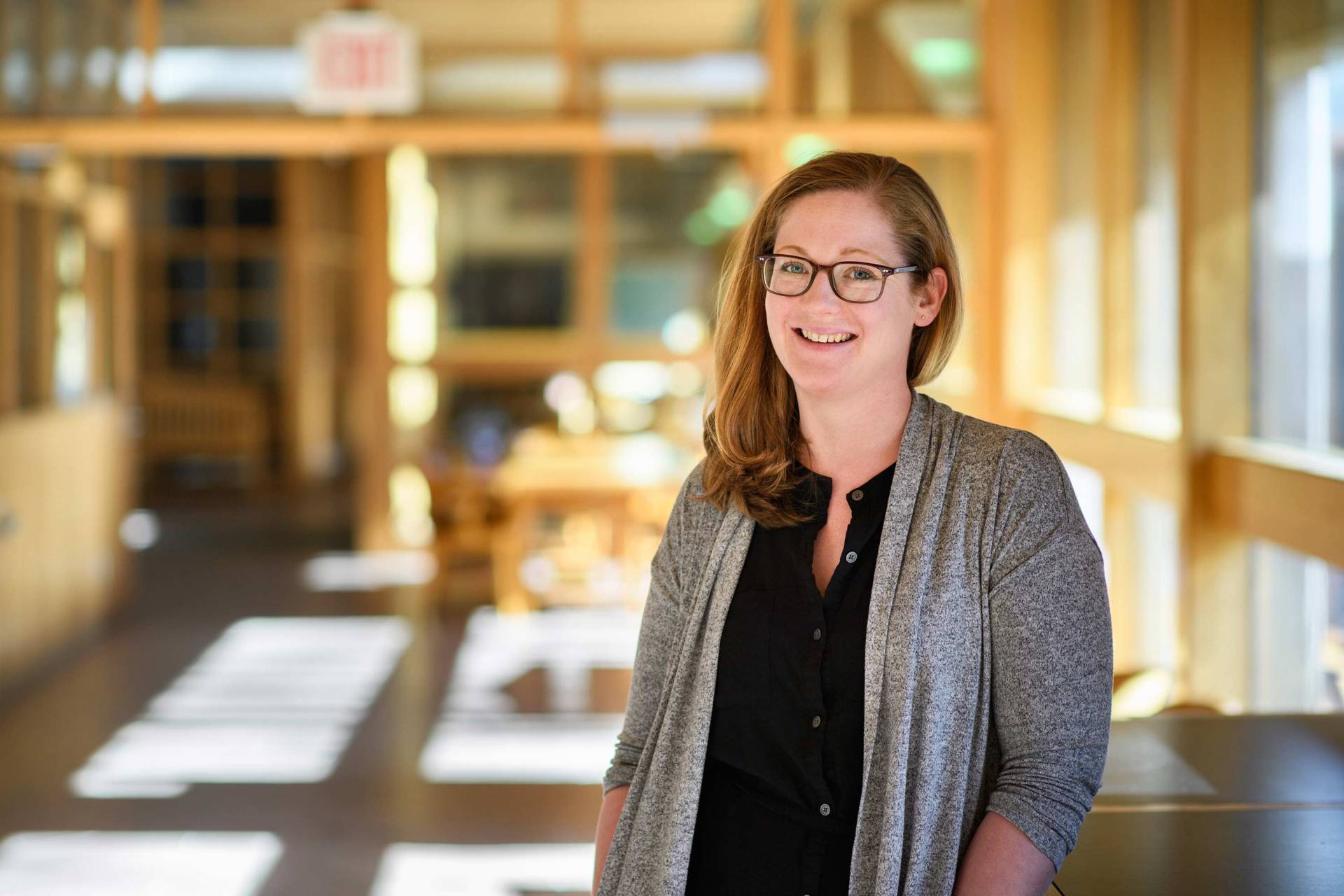 Britt Adamson, an assistant professor in the Department of Molecular Biology and the Lewis-Sigler Institute for Integrative Genomics, has been named a 2020 Searle Scholar. The program supports bold research programs with the potential to discover fundamental insights and improve health.

One of 15 early-career scientists chosen this year, Adamson was selected for the project, "Mapping the Processes of Genome Editing in Human Cells." She studies the organization and function of biological pathways in human cells using genetics, with a focus on understanding how cells respond to damaged DNA, a key part of genome editing.

Adamson, who joined the Princeton faculty in 2018, was selected from a group of 199 nominees from 139 research institutions.

Each awardee will receive $300,000 in research funding over three years for projects in the biomedical sciences or chemistry. The awardees are chosen for their potential to make innovative and high-impact contributions to research.

Since 1981, 632 scientists have been named Searle Scholars. Including this year, the program has awarded more than $143 million. Eighty-five Searle Scholars have been inducted into the National Academy of Sciences, while 19 have been recognized with a MacArthur Fellowship, and one has been awarded the Nobel Prize for Chemistry.

Adamson earned her Ph.D. in genetics and genomics in 2013 from Harvard University and her B.S. in biology in 2005 from the Massachusetts Institute of Technology. As a postdoctoral researcher at the University of California, San Francisco, Adamson pioneered new approaches for understanding the roles of genes in human cells.

The Searle Scholars Program is funded through the Searle Funds at The Chicago Community Trust and administered by Kinship Foundation, the private operating foundation that manages the institutional philanthropy of the Searle Family.