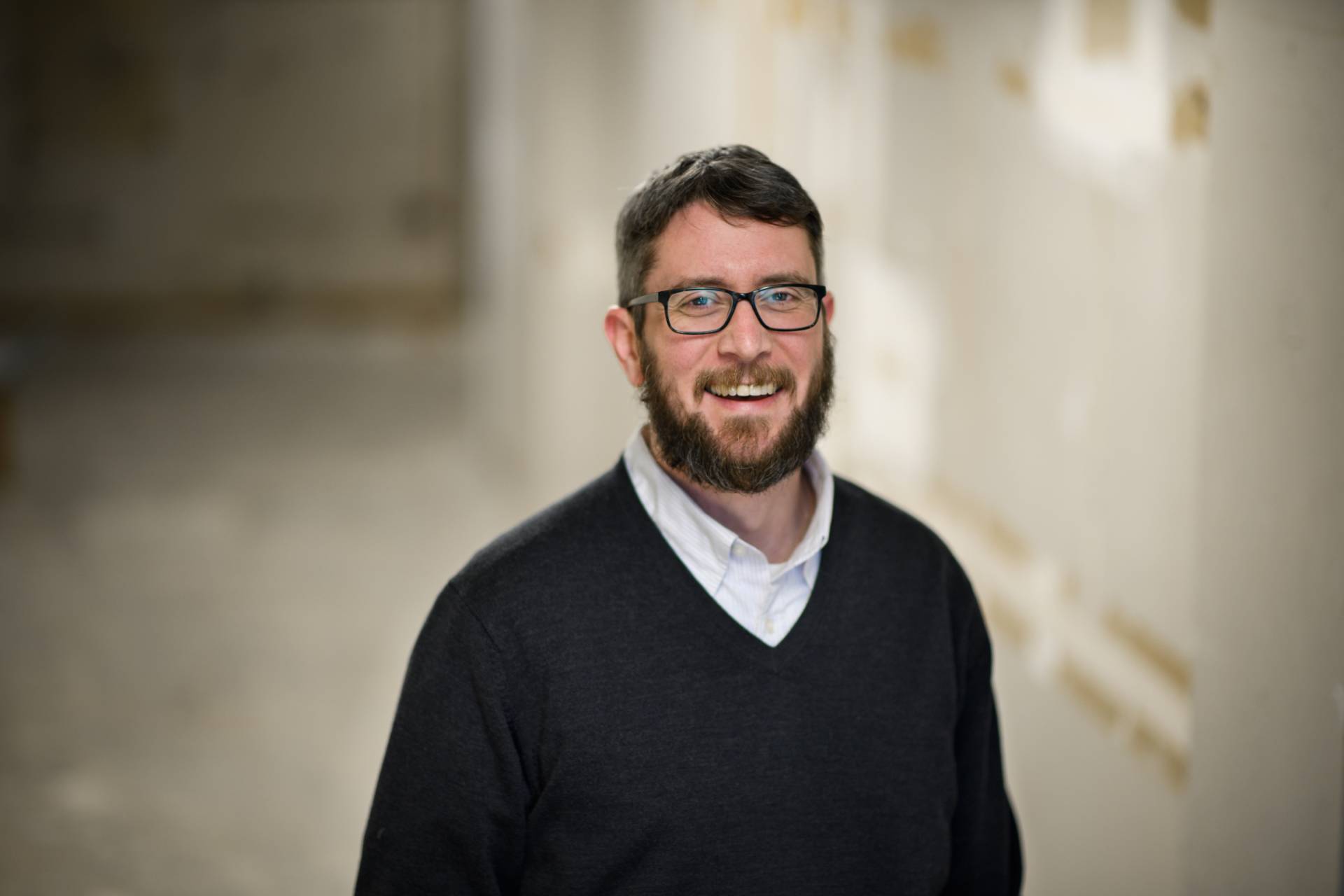 The award recognizes Brangwynne, professor of chemical and biological engineering, for his pioneering work on cells' internal organization. Brangwynne discovered that biomolecules, such as RNA and proteins, condense into dynamic liquid compartments like droplets of oil in water, which form and reform within cells to carry out some of life's most basic specialized functions. Scientists had long assumed these compartments to be rigid and fixed. Brangwynne used his background in soft matter physics and materials science to usher in a more fluid paradigm, transforming everything from basic cell research to the clinical study of neurodegenerative diseases, such as Alzheimer's.

“Clifford Brangwynne has fundamentally changed the way we think about scientific problems and biology,” Elaine Fuchs, chair of the 2020 Blavatnik National Awards Life Sciences Jury and a professor at The Rockefeller University, said in a statement. “Scientists, including myself, have become increasingly fascinated with thinking about how his findings relate to the scientific problems we study and how they relate to other kinds of fundamental biological processes.” Fuchs holds a Ph.D. in biochemical sciences from Princeton.

The Blavatnik Family Foundation and the New York Academy of Sciences announced this year's three winners on July 22. The laureates were chosen from a pool of 305 nominees, from 161 research institutions across 41 states. Besides Brangwynne, the other awardees are William R. Dichtel, a chemistry professor at Northwestern University who developed new materials from simple, carbon-based building blocks; and Brian Metzger, a physics professor at Columbia University who settled a long-standing question about gold's origins in the universe. Each laureate will receive $250,000, the largest unrestricted prize given to young faculty-level scientists in America, according to the release.

Brangwynne is the first person to win the award while at Princeton.

This year alone Brangwynne has also received the Wiley Prize in Biomedical Sciences and the Bárány Award from the Biophysical Society. In 2019, he received a MacArthur Fellowship, and in 2018 he was named an Investigator at the Howard Hughes Medical Institute.

Brangwynne earned his Ph.D. at Harvard University and held a postdoctoral research position at the Max Planck Institute for Molecular Cell Biology and Genetics. He joined the Princeton faculty in 2011.