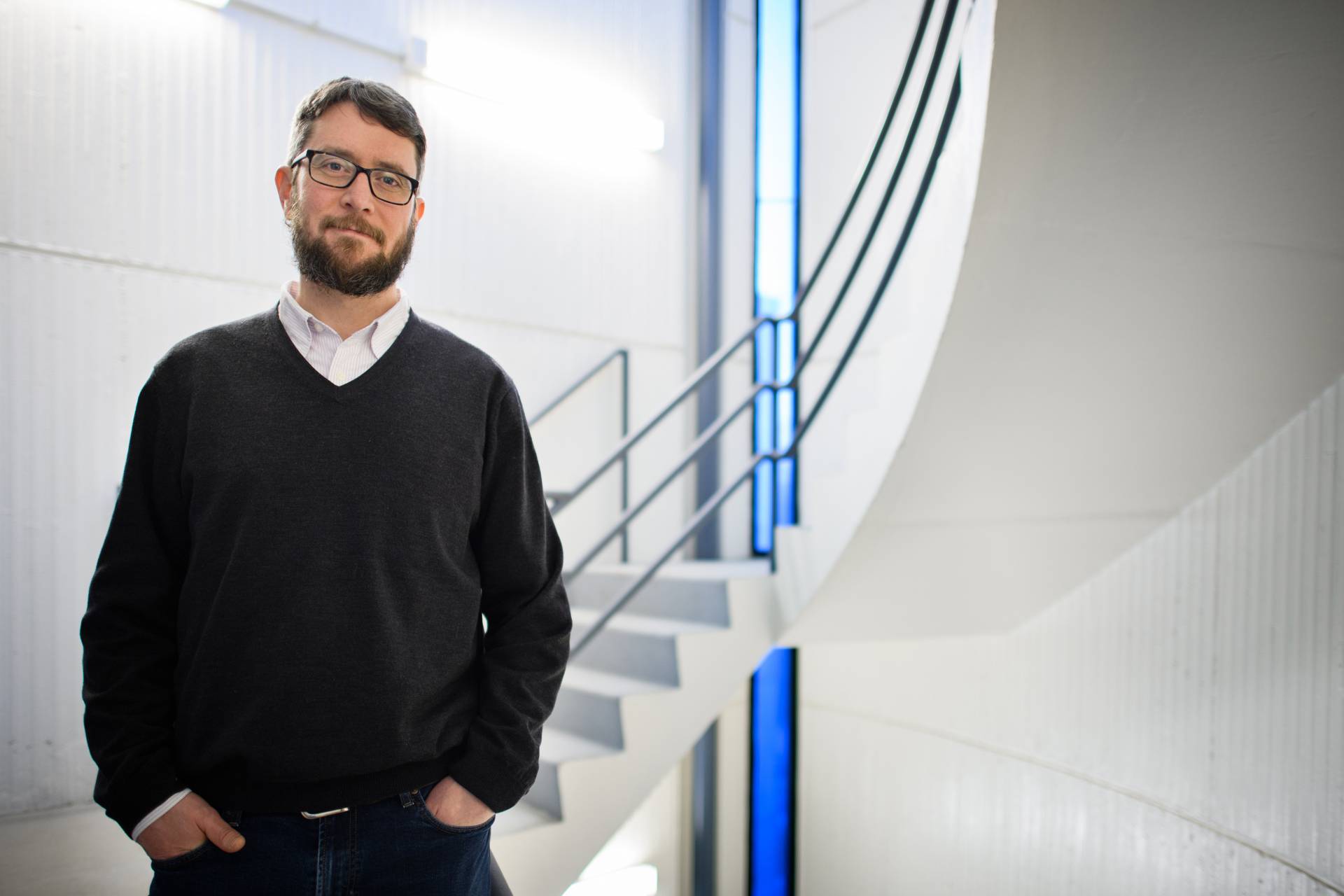 "Our whole world has been turned upside down by a nanometer-sized particle of biological matter that has swept across the globe and killed a million people," Brangwynne said. "The COVID-19 pandemic is just one example. Think about cancer, dementia — these are diseases that have devastating effects in society. The Princeton Bioengineering Initiative is all about bringing an engineering mindset to face these challenges. Engineers are problem solvers."

Princeton bioengineer Clifford Brangwynne, a pioneer in the soft-matter physics of cells, has been awarded the 2020 Wiley Prize in Biomedical Sciences.

Brangwynne, a professor of chemical and biological engineering and an investigator at the Howard Hughes Medical Institute (HHMI), was part of a team of researchers who first discovered liquid structures within living cells that organize and carry out important functions without the use of membranes. The work opened a new frontier in bioengineering, revealing fundamental insights into cell growth, protein manufacturing and stress management, and spurring further research into neurodegenerative diseases like Alzheimer's and Huntington's.

Brangwynne shares the prize with collaborators Tony Hyman, director and group leader at the Max Planck Institute of Molecular Cell Biology and Genetics in Dresden, Germany, and Michael Rosen, chair of the Department of Biophysics at UT Southwestern Medical Center in Dallas, Texas, and an investigator at HHMI. The award of $50,000 will be shared among the three researchers, who will deliver an honorary lecture at The Rockefeller University on April 3.

“We honor them for the discovery of a completely new aspect of cell biology that impacts our understanding of how cells work,” said Chair of the Wiley Foundation, Deborah Wiley, in a news release announcing the prize. First awarded in 2002, the Wiley Prize has recognized groundbreaking work in biomedical sciences including genetics, cell motility and protein folding. Eleven previous recipients have gone on to win the Nobel Prize — nine in physiology or medicine and two in chemistry.

In 2018, Brangwynne was awarded a MacArthur Fellowship and selected as an HHMI investigator. Earlier this year, he received the Bárány Award from the Biophysical Society. Brangwynne earned his Ph.D. in applied physics from Harvard University and conducted postdoctoral research at the Max Planck Institute of Molecular Cell Biology and Genetics, with Hyman. He joined the Princeton faculty in 2011.