Princeton bioengineer Clifford Brangwynne has won the 2023 Breakthrough Prize for Life Sciences, recognizing his contributions to the study of living cells. 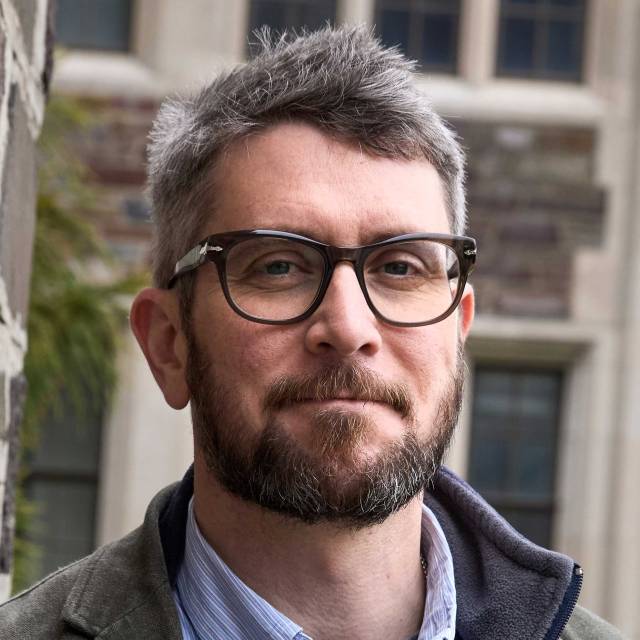 Brangwynne’s research has changed how scientists understand cellular organization by linking biology with materials science and engineering, leading to foundational insights about cell functions and suggesting new ways to treat diseases such as cancer, ALS and Alzheimer’s.

Brangwynne, the June K. Wu ’92 Professor in Engineering, shares the $3 million prize with Anthony Hyman of the Max Planck Institute of Molecular Cell Biology and Genetics. The Breakthrough Prize cited their discovery of “a fundamental mechanism of cellular organization mediated by phase separation of proteins and RNA into membraneless liquid droplets.” Brangwynne was a postdoctoral researcher in Hyman’s lab from 2007 to 2010, when they made their critical finding.

“Cliff Brangwynne has illuminated some of the most basic principles of life’s machinery,” said Princeton University President Christopher L. Eisgruber. “In this discovery, he has not only created a new lens through which to investigate the molecular processes of life and death, he has also reconciled disparate branches of knowledge and generated entirely new fields of study.

“This bold vision represents exactly the kind of thinking we celebrate and encourage at Princeton, and I couldn’t be more thrilled to see his achievements honored in this way.”

The Breakthrough Prize Foundation has also awarded Princeton's Jeff Thompson a 2023 New Horizons in Physics Prize, for early-career researchers who have made a substantial impact in the field. Thompson, a quantum computing expert, is one of six recipients to share this year’s citation for “the development of optical tweezers to realize control of individual atoms.” Thompson joined the Princeton faculty in 2016 and is an associate professor of electrical and computer engineering. Read the full story on his award.

Ana Caraiani of the Class of 2007, who came back as a Veblen Research Instructor and NSF Postdoctoral Fellow from 2013 to 2016, received one of the foundation's New Horizons in Mathematics Prizes. Maggie Miller, a 2020 Ph.D. graduate, received a Maryam Mirzakhani New Frontiers Prize, an award named for a former professor of mathematics at Princeton that is awarded to women mathematicians who have recently completed their doctorate degrees and produced important results.

Before Brangwynne and Hyman's 2009 paper, scientists believed the primary structures that organize molecular machinery within cells were like soap bubbles, with a distinct membrane separating inside from out. They showed that many structures within cells are more like raindrops, where molecules condense from their surroundings and band together due to the physics of phase separation — no membranes, no skins.

“When we published the paper, I knew it was cool. But nobody was talking about awards,” Brangwynne said.

He added: “A lot has happened since then.”

At first, the finding made only a quiet impression on the scientific world. When Brangwynne joined the Princeton faculty in 2011, the paper had garnered fewer than 10 citations. But he and his colleagues produced a steady flow of research over the next few years, extending the original finding and demonstrating far-reaching implications for cell biology. Steadily, a community of scientists took note and began to contribute to the growing field. Over the past decade, this paradigm, sometimes called liquid-liquid phase separation, has been shown to drive many basic cellular functions, including protein aggregation, gene expression, the immune response to viruses, cell growth and cancer, and a host of other processes.

In 2012, liquid-liquid phase separation was linked to neurodegenerative diseases such as Alzheimer’s. In 2017, it was linked to gene regulation, perhaps the most fundamental mechanism of life.

Brangwynne pointed to these two milestones as critical in the development of the field. He said it was the labor of hundreds of excellent researchers around the world, working on many difficult problems, that enabled his findings to have such an outsized impact.

“This field is about bringing together different and usually very separate research areas, particularly soft matter and biology,” he said. “I was in the right place to deploy that thinking on the right problem at the right time.”

In 2019, Brangwynne was named director of the newly formed Princeton Bioengineering Initiative, which brings together more than 30 principal investigators in developing tools and technologies that will enable scientists to interface with living matter at every scale.

Brangwynne is the first person from Princeton Engineering to receive the Breakthrough Prize. The most recent Princeton recipients were 17 researchers who won in 2017 for helping to map the early universe.

In addition to his roles at Princeton, Brangwynne is also an investigator with the Howard Hughes Medical Institute and is involved in summer teaching and research at the Marine Biological Laboratory, in Woods Hole, Massachusetts. Brangwynne recently founded a company — Nereid Therapeutics — that seeks to develop novel treatments for diseases based on phase-separation technologies developed in his Princeton laboratory. 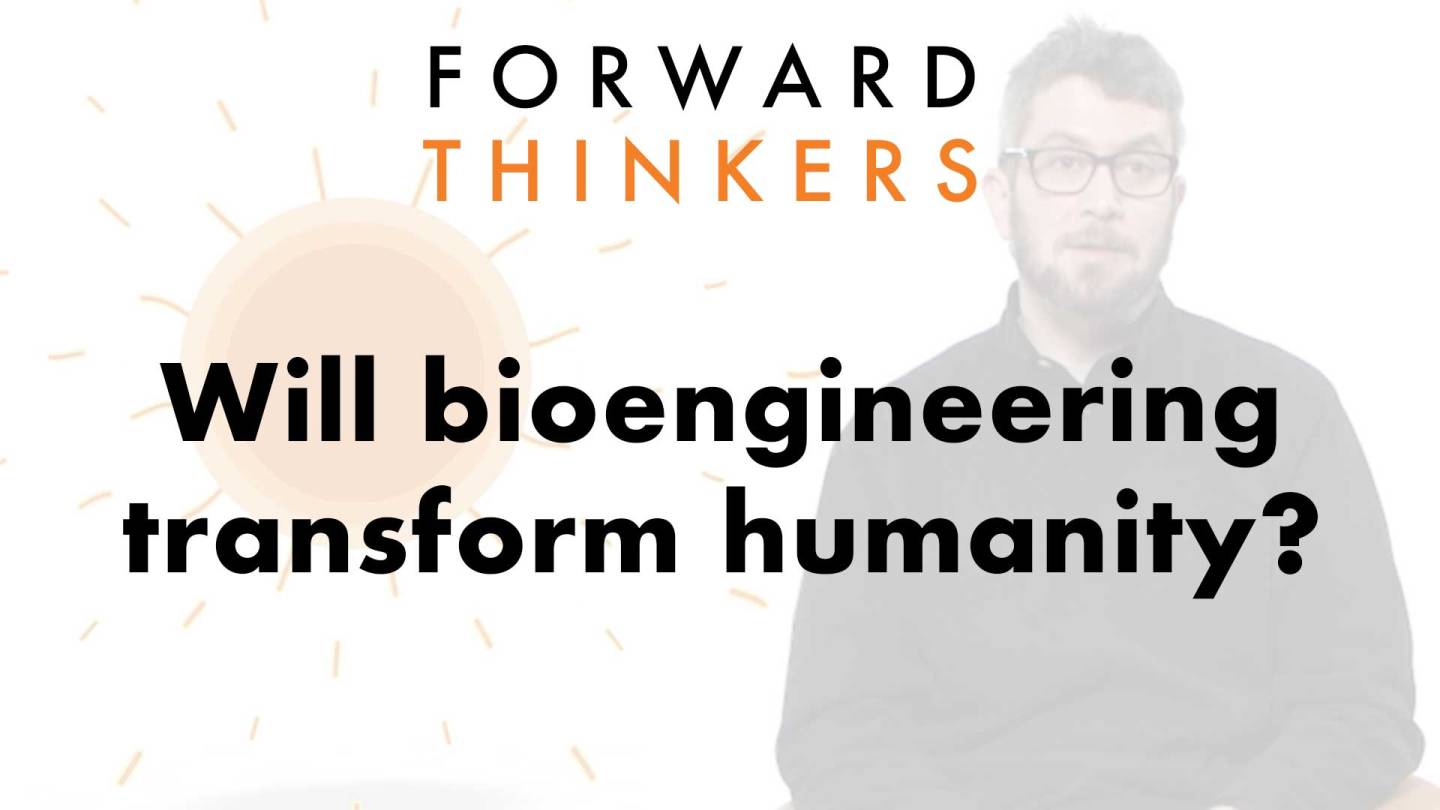 In this episode from Princeton's “Forward Thinkers” series, Brangwynne explains how his own work and bioengineering more broadly can advance the understanding of biological systems to improve human health and otherwise benefit society.