The Howard Hughes Medical Institute (HHMI) has named Princeton postdoctoral researcher Sofia Quinodoz a 2020 Hanna Gray Fellow, bolstering her study into how the structures within cells contribute to disease.

Quinodoz will receive up to $1.4 million over the next eight years, funding her bioengineering research at Princeton and granting her startup funds for an unspecified future role as a principal investigator. Quinodoz, whose family emigrated from Argentina in the mid-1980s, earned her bachelor's degree in molecular biology from Princeton in 2013. The HHMI fellowship connects her to a growing network of diverse, early career researchers who are tackling the most urgent problems in the life sciences. 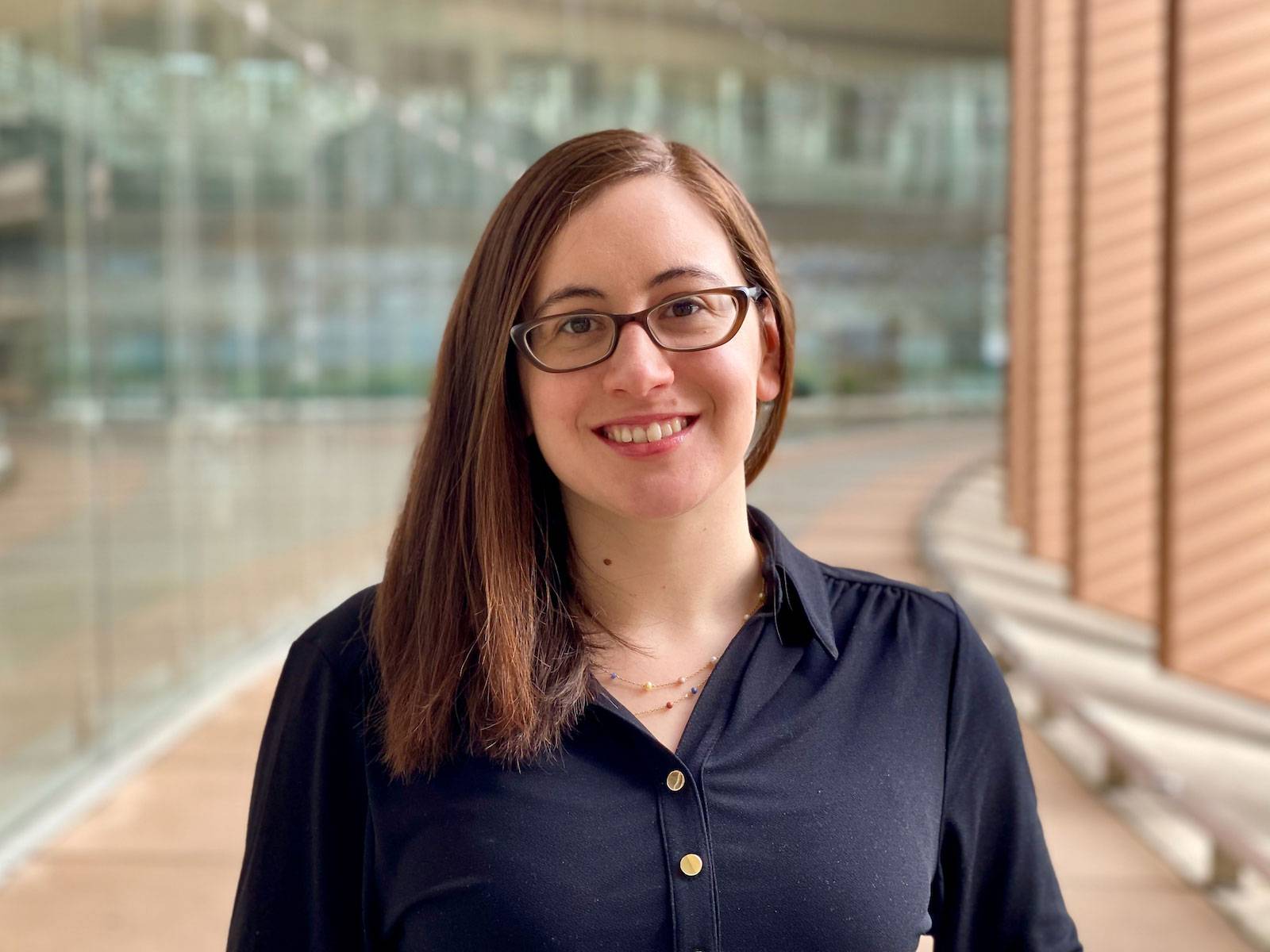 "Sofi is an absolutely fantastic scientist who is already having a major impact in my laboratory," said her adviser Cliff Brangwynne, the June K. Wu ’92 Professor in Engineering. "It’s no surprise that she is being honored with the most prestigious fellowship in the life sciences. The Hanna Gray fellowship adds rocket fuel to Sofi’s already impressive trajectory."

The Hanna H. Gray Fellows program supports researchers from underrepresented groups who have the potential to become academic leaders. The support comes at a critical time in these scientists' careers — the transition from student to postdoctoral researcher to principal investigator — which is often seen as a bottleneck in the academic pipeline. As of 2021, HHMI has committed over $100 million to increasing diversity in academia, including 64 Hanna Gray Fellows so far.

Melanie McReynolds, a postdoctoral researcher in the Lewis-Sigler Institute for Integrative Genomics and a 2018 Hanna Gray Fellow, said in a statement that the fellowship's impact is both immediate and lasting. "People begin to take you seriously because they know HHMI has invested in you," she said.

For Quinodoz, the HHMI investment will allow her to pursue critical research into the organization of genetic material within the nucleus of a cell. As a graduate student at the California Institute of Technology, she developed a technique to map how the nucleus is organized. In the Brangwynne laboratory, she plans to combine that mapping technology with advanced manipulation and imaging tools to give her a complex, four-dimensional view of the genetic material within nuclear bodies.

Scientists believe these bodies, also called condensates, act like tiny machines carrying out highly specialized tasks. Unlocking their genetic organization could provide clues into how their structures and functions contribute to cancer and neurodegenerative diseases such as ALS.

"We don't know what all of these condensates are doing," Quinodoz said. "But if I can manipulate these condensates using the exciting tools developed in Cliff’s lab and map their interactions, I can start to understand their impact and role."

The Brangwynne lab has pioneered ways to engineer those condensates, giving Quinodoz new methods to test how genes get turned on and off. Ultimately, she hopes to unpack the nucleus bit by bit to ask big questions about the inner workings of a cell.

With HHMI's support, she also looks forward to becoming a role model for future Hispanic women interested in the life sciences, as well as young researchers more broadly. "Obviously, you don't need a role model who looks like you to do something important," she said. "But it helps."