Princeton postdoctoral research associate Emily Dennis has been selected by the Howard Hughes Medical Institute (HHMI) as one of 15 Hanna Gray Fellows for 2019. The awards, established by HHMI to support diversity in biomedical research, are given to exceptional early-career scientists.

Dennis works with Carlos Brody, the Wilbur H. Gantz III ’59 Professor of Neuroscience. Her work investigates the differences between species commonly used in research in order to gain understanding of biology and disease. Dennis is studying rats and mice to learn how their brains can solve similar problems and produce comparable behaviors. Her work will help scientists better translate findings across species, with the long-term goal of improving the study of human diseases, such as Alzheimer’s, in animal models. 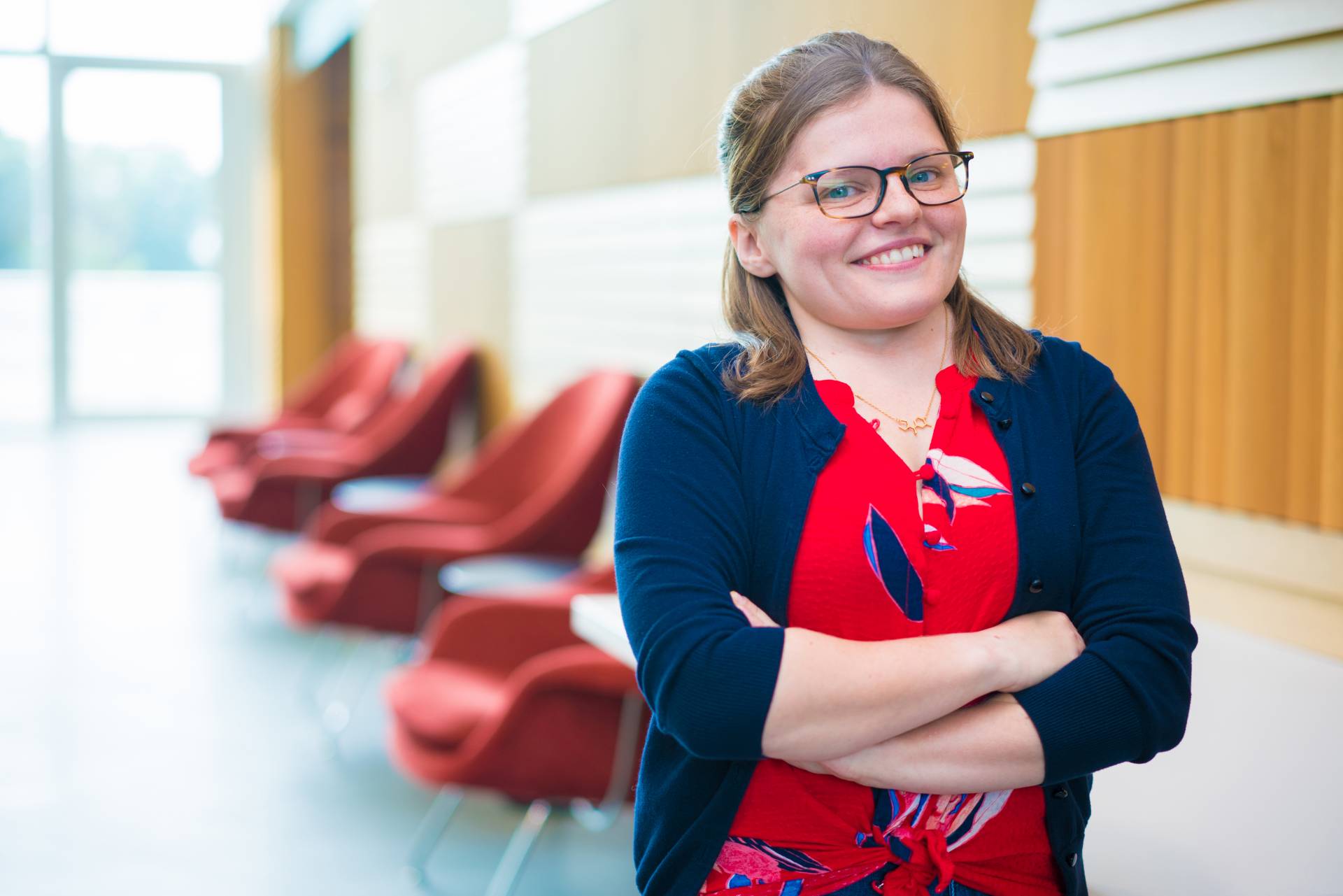 Each fellow will receive mentoring and up to $1.4 million in funding over eight years, to support them in postdoctoral training and through early-career years as faculty.

The Hanna H. Gray Fellowships were established in 2017 in honor of Hanna Holborn Gray, former chair of the HHMI trustees and former president of the University of Chicago. The program recruits emerging scientists from gender, racial, ethnic and other groups underrepresented in the life sciences, including those from disadvantaged backgrounds.

In keeping with HHMI’s long-standing approach to support “people, not projects,” fellows have the freedom to change their research focus and follow their curiosity during the duration of the award. The competition is open to researchers and physician-scientists dedicated to basic research in all the biomedical and life sciences disciplines.

“HHMI is committed to supporting people who will solve some of the greatest problems in science,” said Erin O’Shea, the president of HHMI. “To do this we need people from all backgrounds — the best solutions will be found by a diverse set of people.”

The Hanna Gray Fellows come from gender, racial, ethnic and other groups underrepresented in the life sciences. These scientists are poised to make significant contributions to science in the years to come, O’Shea said, and are all original thinkers with diverse perspectives. HHMI will support these young scientists at a critical time in their academic careers — when they transition from postdoctoral researchers to principal investigators and begin to set up labs of their own.