Princeton postdoctoral research associate Melanie McReynolds has been selected by the Howard Hughes Medical Institute (HHMI) as one of 15 Hanna Gray Fellows. The awards, established by HHMI to support diversity in science, are given to exceptional early career scientists with the potential to become leaders in academic research. 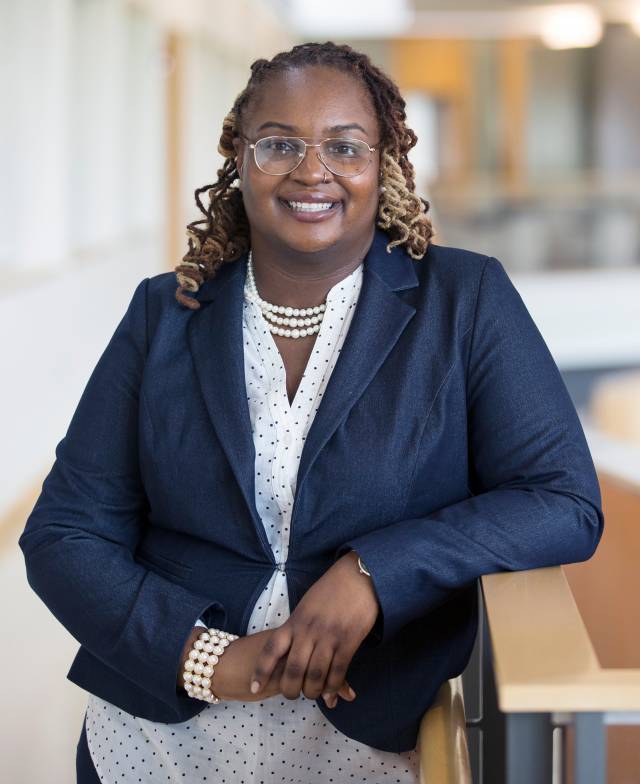 McReynolds works with Joshua Rabinowitz in the Lewis-Sigler Institute for Integrative Genomics. Her work focuses on the molecule NAD+, required by every living cell. Low levels of the molecule have been linked to aging and a wide range of diseases, including type-2 diabetes, Alzheimer’s and cancer. McReynolds is working to identify how it is produced and consumed, in order to clarify — and someday counter — the causes of diseases and aging.

The Hanna H. Gray Fellowships were established in 2017 in honor of Hanna Holborn Gray, former chair of the HHMI trustees and former president of the University of Chicago. The program recruits emerging scientists from gender, racial, ethnic and other groups underrepresented in the life sciences, including those from disadvantaged backgrounds.

Each fellow will receive mentoring and up to $1.4 million in funding over eight years, to support them from early postdoctoral training through several years of a tenure-track faculty position. In keeping with HHMI’s long-standing commitment to supporting “people, not projects,” fellows will have the freedom to change their research focus and follow their curiosity for the duration of the award.