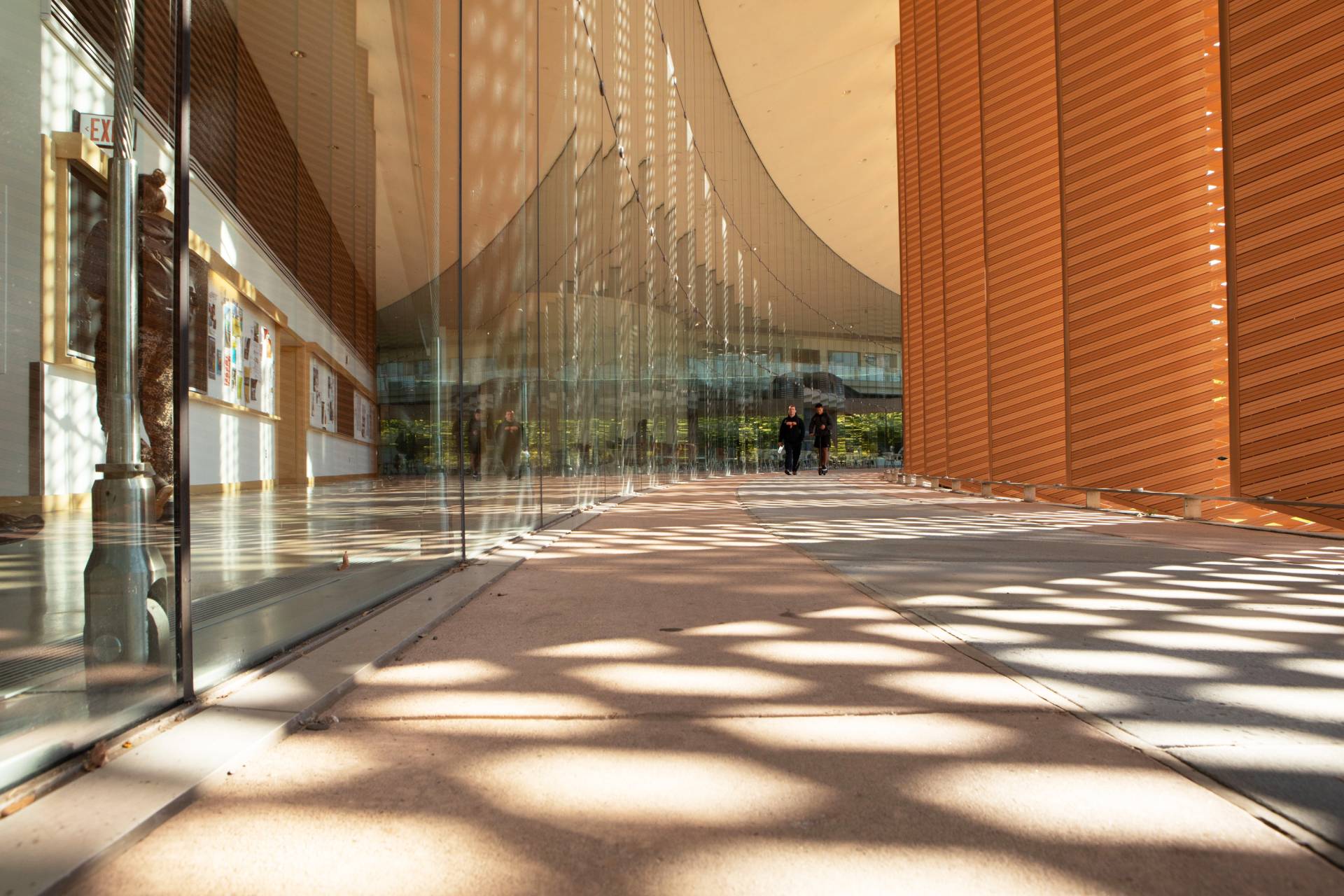 Photos of Murphy and Gitai by Denise Applewhite, Office of Communications and photo of Donia by Jeffrey Lee/Department of Molecular Biology

Murphy is also one of the 10 recipients of the NIH Director's Pioneer Award — the only recipient of both the Pioneer Award and the Transformative Research Award this year. These awards are part of the NIH Common Fund’s High-Risk, High-Reward Research Program, which supports investigators pursuing highly innovative, high-impact biomedical and behavioral research.

Murphy, professor of molecular biology and the Lewis-Sigler Institute for Integrative Genomics, received the Pioneer Award for her project, "Cracking the code of transgenerational inheritance of behavior."

Murphy graduated from the University of Houston with a B.S. in Biochemistry & Biophysics, earned her doctorate in Biochemistry at Stanford University, then did her postdoctoral work at UCSF with Cynthia Kenyon. In her lab at Princeton, Murphy’s team has developed C. elegans models to study human aging, including cognitive aging and reproductive aging, which has enabled them to identify remarkably well-conserved genetic pathways that can extend each of these processes with age. Most recently, Murphy’s team made the surprising discoveries that C. elegans can “read” the small RNAs that bacteria produce and use the information to avoid pathogens, and transmit this learned information both vertically (transgenerationally) and horizontally (to neighboring animals). These results have opened up new avenues of research into memory transfer, transgenerational inheritance and small-RNA-mediated trans-kingdom communication.

Murphy, Abou Donia and Gitai each received the Transformative Research Award for their shared project, "Small RNAs as Novel Modulators of Microbe-Host Interactions."

Abou Donia, an associate professor of molecular biology, received his B.Sc. in pharmacy from the Faculty of Pharmacy, Suez Canal University, Egypt in 2004, and his Ph.D. from the Medicinal Chemistry Department, School of Pharmacy, University of Utah in 2010. After completing his post-doctoral studies at the University of California-San Francisco, Donia started his independent laboratory in 2014 at Princeton. There, using a combination of metagenomic, biochemical and computational approaches, his group investigates the role of the human microbiome in health, disease and response to therapeutic interventions. He is a recipient of the NIH Director's New Innovator Award, the Kenneth Rainin Foundation Innovation and Breakthrough Awards, the Pershing Square Sohn Prize for Young Investigators in Cancer Research, the Vilcek Prize for Creative Promise in Biomedical Science, and has been named a Pew Biomedical Scholar.

Gitai, Princeton's Edwin Grant Conklin Professor of Biology, received his bachelor's degree from MIT in 1996 and his doctorate from UCSF in 2002. After his postdoctoral work with Lucy Shapiro at Stanford University, he joined the faculty of Princeton University in 2005. His research focuses on the cell biology of bacteria, studying how cells self-organize across spatial scales, using quantitative, molecular and engineering approaches to understand to understand problems such as cell shape formation, cytoskeletal function, metabolic organization and community structure. Recently, the Gitai lab has extended its use of quantitative methods to discover novel features of microbe-host interactions and antibiotics with novel mechanisms of action. Gitai's achievements have been recognized by many prestigious awards, including the NIH Director's Pioneer Award, the NIH New Innovator Award and the Beckman Young Investigator Award.