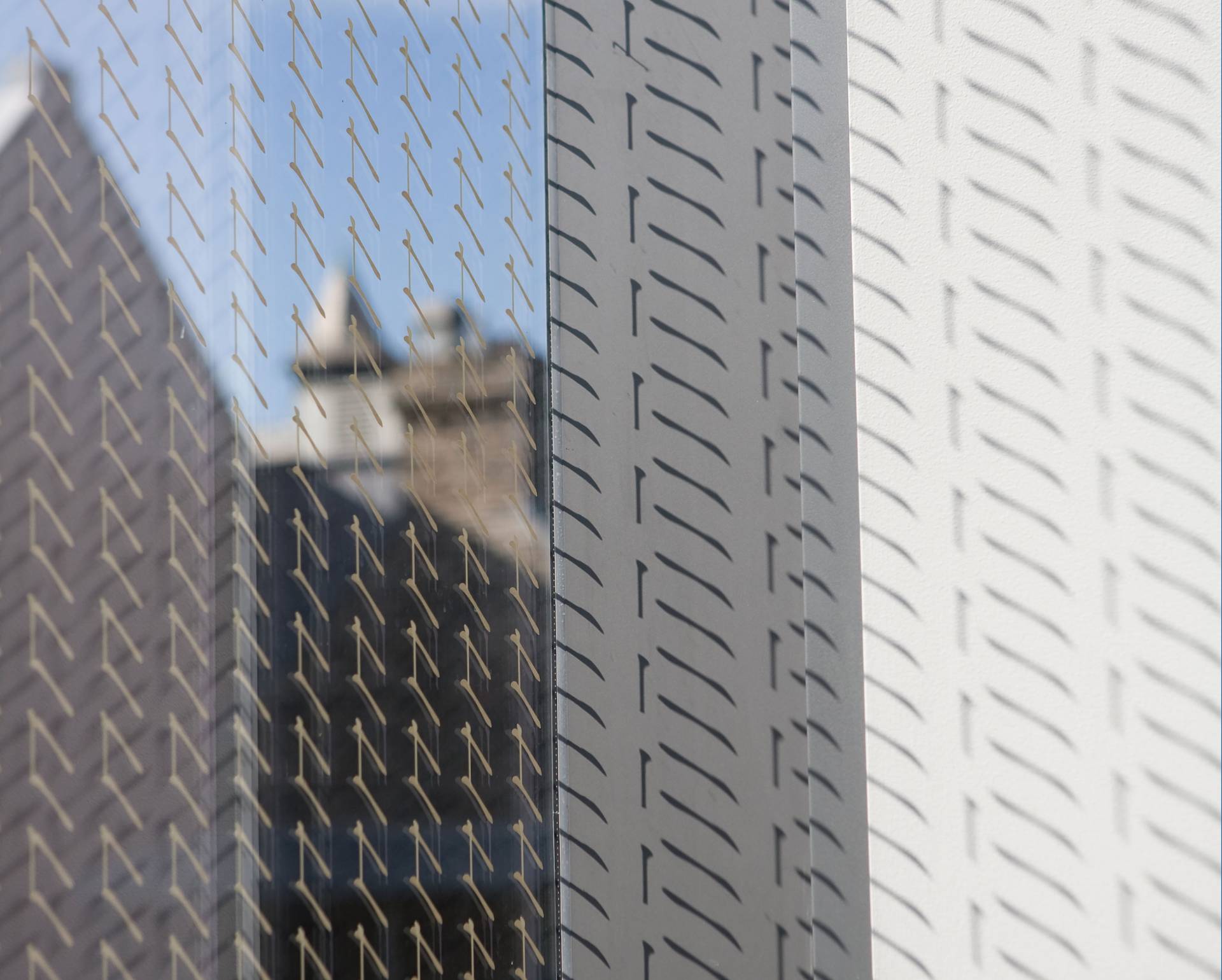 Four faculty members of the School of Engineering and Applied Science have been named recipients of the Presidential Early Career Award for Scientists and Engineers, the highest honor bestowed by the U.S. government on science and engineering professionals in the early stages of their research careers.

Ahmadi, Narayanan and Rodriguez were nominated for the award by the National Science Foundation. Thompson was nominated by the Department of Defense.

The award "acknowledges the contributions scientists and engineers have made to the advancement of science, technology, engineering and mathematics education and to community service as demonstrated by scientific leadership, public education and community outreach," according to the White House.

Ahmadi, who also is associated with the Program in Applied and Computational Mathematics and the Center for Statistics and Machine Learning, works on areas of applied mathematics such as optimization, computational dynamics and control and computational complexity.

Narayanan, who also is affiliated with the Center for Information Technology Policy and the Bendheim Center for Finance, focuses on information privacy and security, as well as technology policy.

Rodriguez leads theoretical and computational research in the field of nanophotonics, the study of light in materials that have features at the scale of electromagnetic waves.

Thompson focuses on isolating individual atoms and ions and engineering strong interactions between them using particles of light, photons, that are confined to nanoscale optical structures.