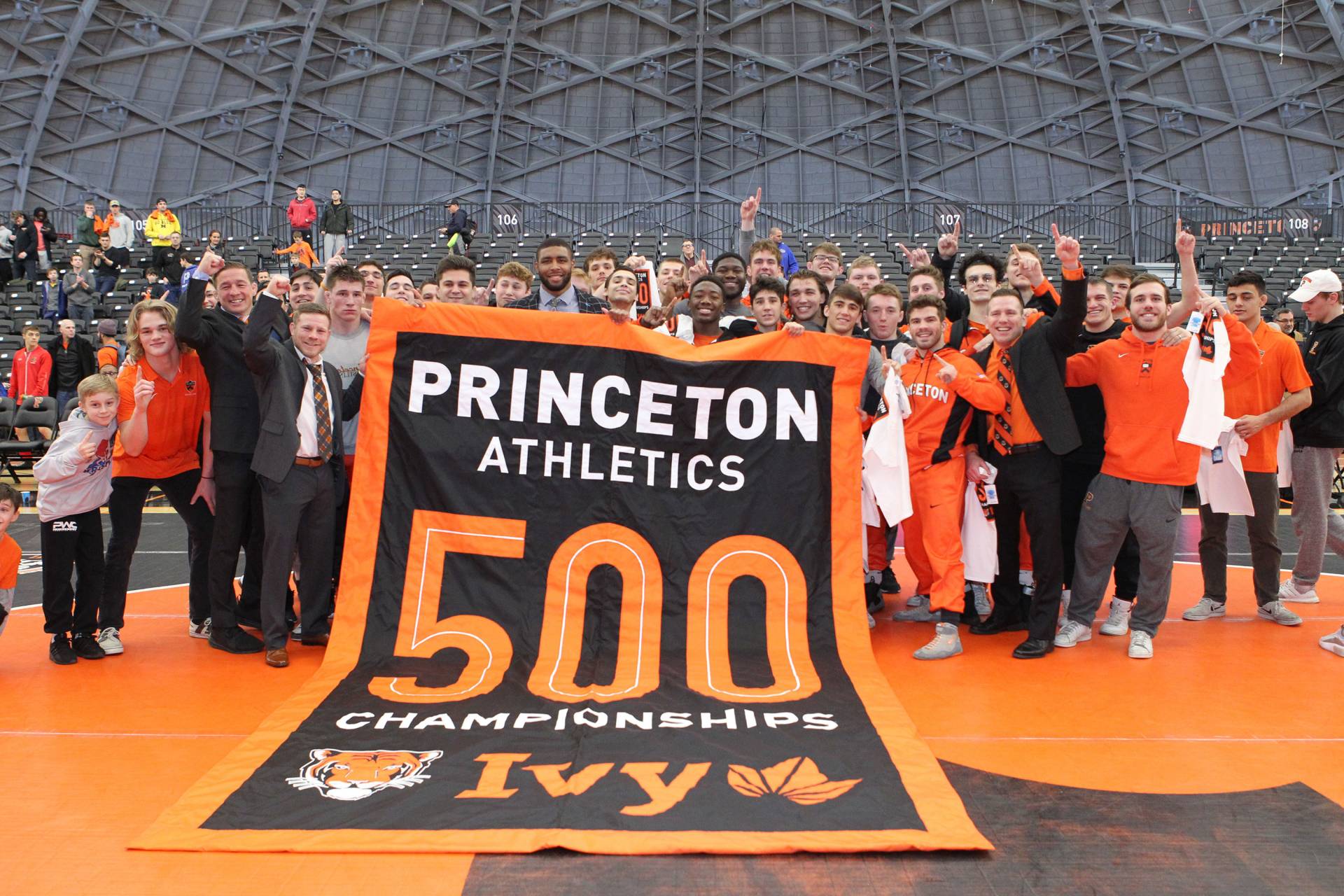 Ivy League athletics encompass Brown, Columbia, Cornell, Dartmouth, Harvard, Princeton, University of Pennsylvania and Yale. All eight Ivy schools are among the top 20 of NCAA Division I schools in the number of sports offered for men and women. 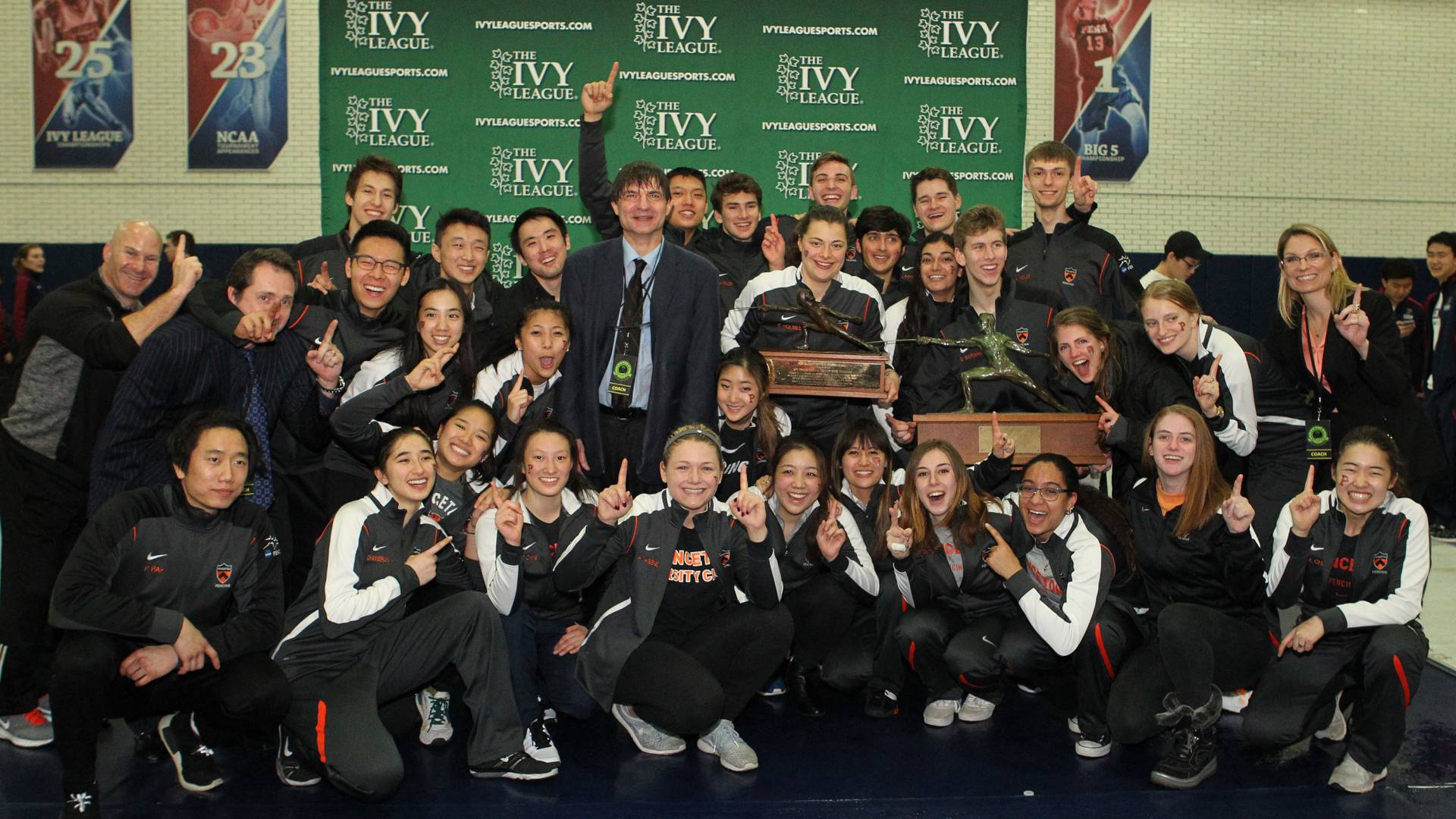 Princeton has 33 men’s and women’s teams that compete for Ivy League championships — ranging from basketball, baseball and field hockey to rowing, soccer and volleyball. All 33 teams have won at least two Ivy athletic titles and 24 teams have reached double figures in Ivy League titles, including nine that have reached 20. 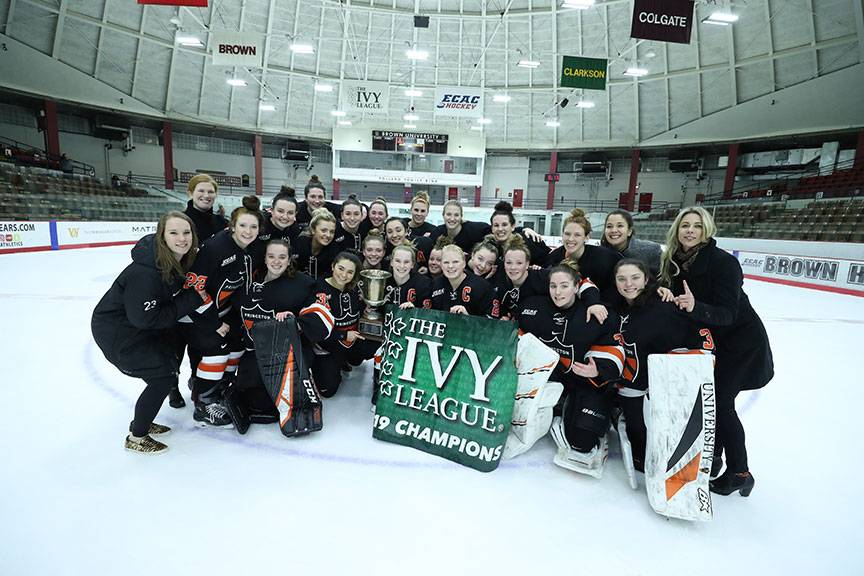 Princeton has led the Ivy League in championships in 13 of the last 14 years and 36 of 64 years overall.