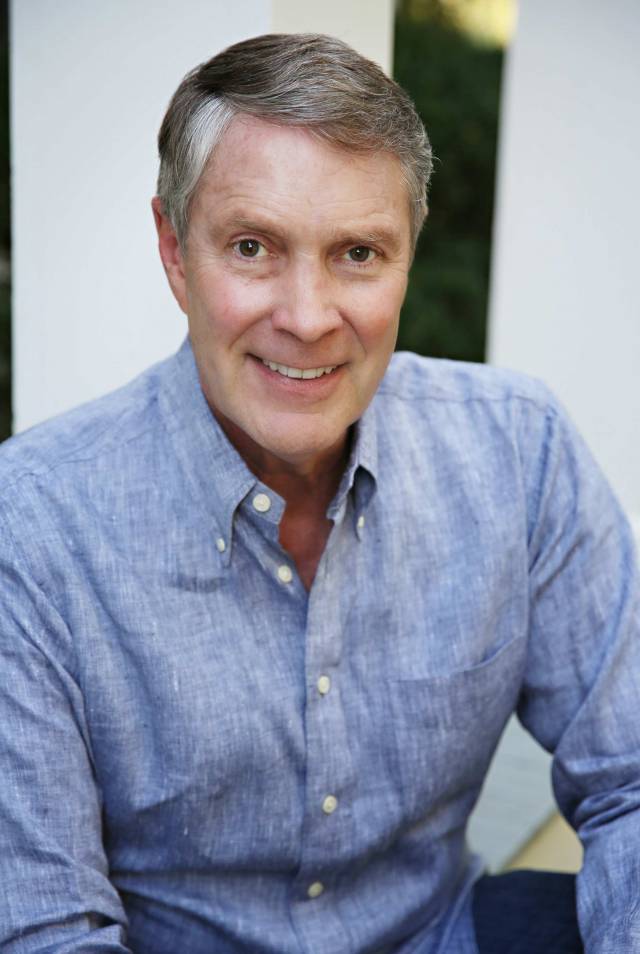 As a transplant surgeon and as a legislator, Bill Frist has fought viruses.

“As a surgeon, my world was built around fighting infections,” he says, “fighting viruses, fighting bacteria, fighting other microbes that might be attacking my patients.”

A member of the Class of 1974, Frist completed his M.D. at Harvard in 1978 and was elected to be a senator from Tennessee in 1994. In 2002, his fellow senators elected him Senate Majority Leader, a position he held until he left the Senate in January 2007.

In 2005, Frist called for a nationalized effort to fight epidemics by bringing together “the very best of government, the very best of our universities, the best scientists, the smartest minds.” His plan included monitoring the globe for signs of outbreak as well as funding research at universities and national labs with an eye to accelerating vaccine production.

The current pandemic might lead to a new, more bipartisan era, he suggests in his podcast. “I have great hope that this will bring people together, because the common enemy is a pathogen,” he says. “A pathogen does not have a passport. A virus does not have a visa. It is a unifying enemy.” 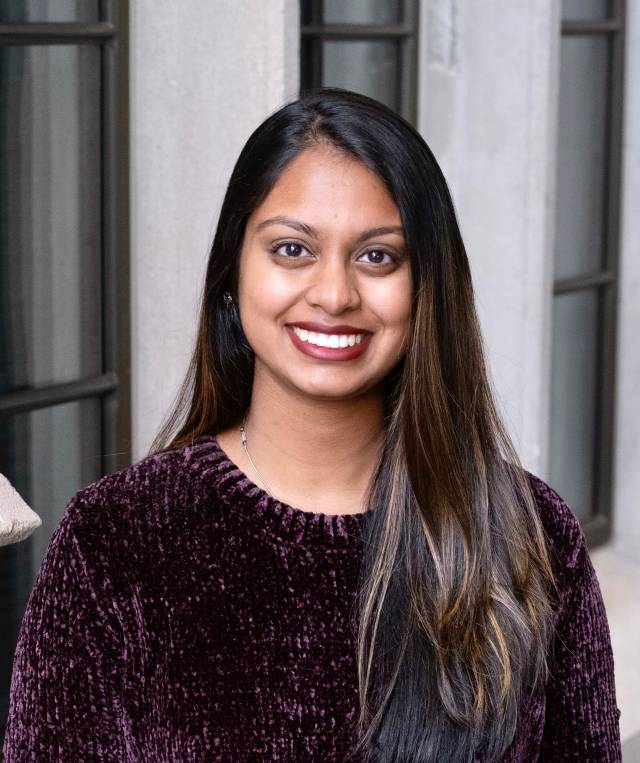 USG President Chitra Parikh, in the Class of 2021, describes the challenges of leading the student body through the biggest disruption to Princeton education in living memory. She reflects on her changed role as a campus leader, challenges for students still on campus and the importance of staying close despite being dispersed.

Parikh, a premed student who has volunteered in local hospitals, points to Princeton’s informal motto, “in the nation’s service and the service of humanity,” as a source of hope and a reminder to students: “We can all support each other, and we can all think about how we make a difference.”

"We Roar" episodes are available for free on Apple Podcasts (formerly iTunes), Spotify and other podcast platforms. New episodes will be released on Tuesdays and Fridays. 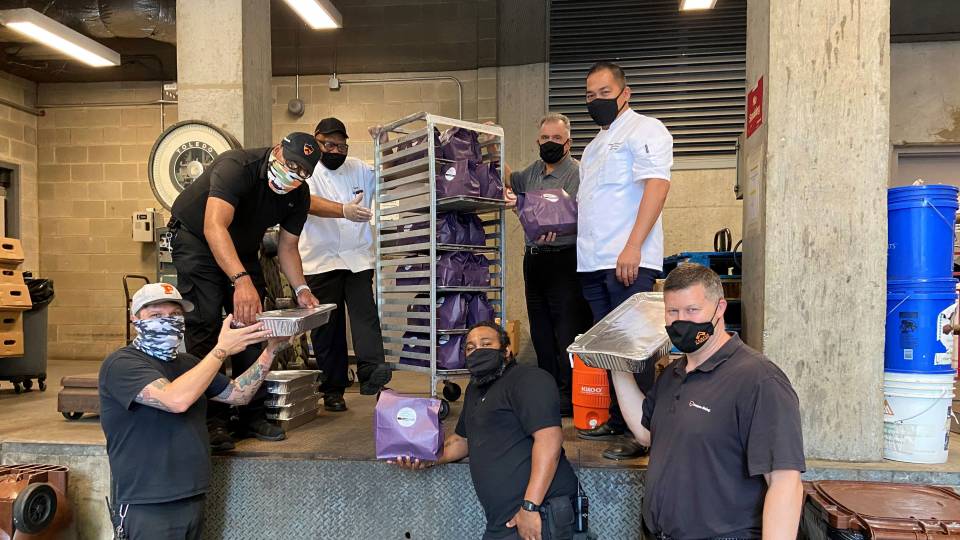