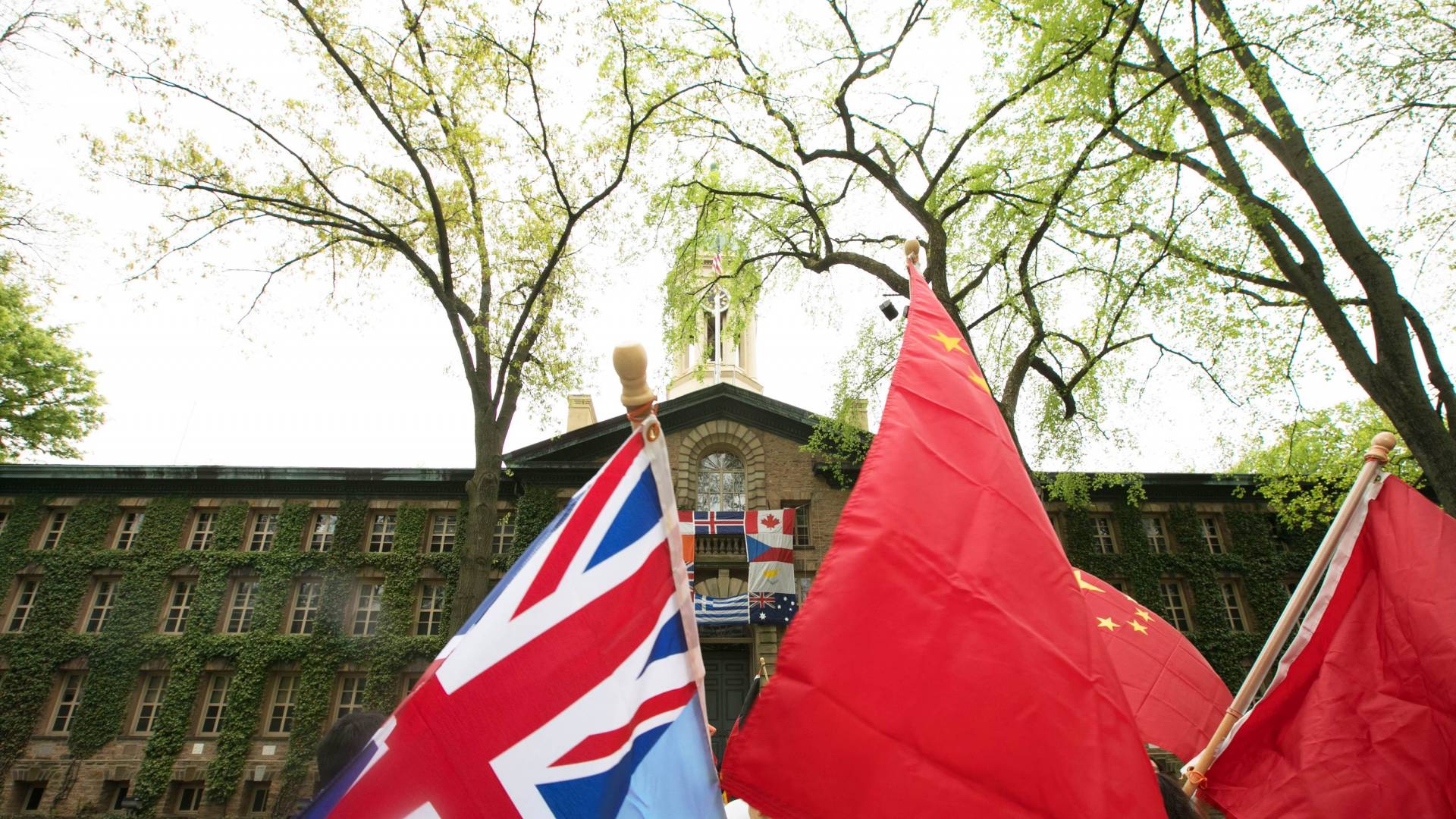 On July 14, the University issued a statement on the rescinding of ICE’s July 6 announcement regarding international students:

We welcome the federal government’s agreement to rescind its announcement of July 6 regarding international students enrolled at universities across the country, including Princeton. We recognize the anxiety and pain this has caused across our community, and we will remain vigilant for any further policy developments that might impact our international students, faculty, or staff. Princeton will continue to stand with and advocate for our international community, whose members are crucial to the mission and quality of this University and, indeed, to the vitality and creativity of our country.

To members of the Princeton community:

While we are already examining multiple possible responses to ICE’s announcement, its sudden and incomplete character makes our task even more difficult. Understanding the details will be crucial as we develop ongoing responses. ICE has issued a statement and a series of FAQs, but as of this morning, it had published neither any formal legal rule nor even a draft of one.

ICE’s disruptive and ill-defined policy changes, which appeared without warning or prior discussion, come in the midst of a public health crisis that has required Princeton and other universities to do much of their teaching remotely. They also come during a period when the United States has interrupted visa processing and closed its borders to many countries, making it impossible for many international students to reach the United States to receive in-person instruction when it is available.

The announced changes are heartless, senseless, and damaging: they needlessly put international students at risk without serving any legitimate policy objective.

Princeton stands firmly with our international students, who are crucial to the mission and quality of this University and, indeed, to the vitality and creativity of our country. We are filing an amicus brief in the lawsuit that Harvard and MIT brought against the Department of Homeland Security and ICE earlier today. We are also exploring other legal and policy options, as well as other University actions that might solve the problems created by ICE’s announcement.

Not only is this policy misguided and unnecessary, the manner in which ICE announced its actions has been wholly irresponsible, adding to the anxiety of students and families already grappling with the realities of a global pandemic. We will continue to communicate with our international students and our community as more information becomes available and as we take further steps to challenge and mitigate the impact of this policy.

ICE’s announcement is policymaking at its worst: cruel, opaque, and arbitrary. Princeton will fight vigorously and work relentlessly to support our international students and to defeat this unjust and ill-considered policy.