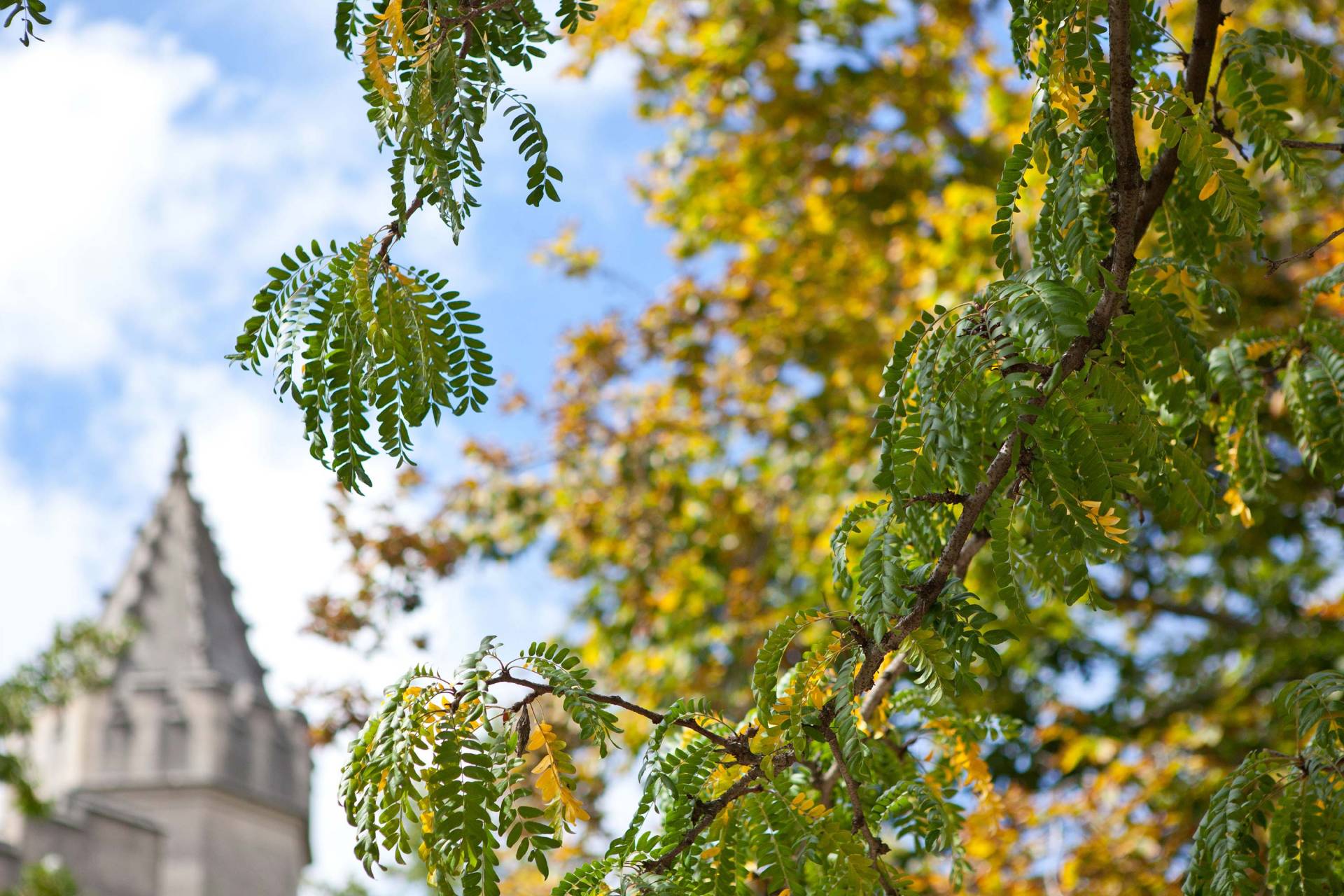 The Princeton University Board of Trustees has approved the appointment of 10 faculty members, including four full professors and six assistant professors.

Curtis Deutsch, in geosciences and the High Meadows Environmental Institute, specializes in oceanography. His appointment is effective July 1, 2021.

Deutsch is a member of the review board of the Annual Reviews of Marine Science. He earned his Ph.D. at Princeton in 2003 and holds a B.S. in physics from Oberlin College.

June Huh, in mathematics, specializes in geometry and topology. His appointment is effective July 1, 2021.

Huh was awarded the New Horizons in Mathematics Prize from the Breakthrough Prize Foundation in 2019. He earned his Ph.D. from the University of Michigan in 2014, and has a M.S. and B.S. from Seoul National University.

Emmy Murphy, in mathematics, specializes in symplectic and geometric topology. She comes to Princeton this fall from Northwestern University, where she has taught since 2017, most recently as an associate professor. Murphy also taught at the Massachusetts Institute of Technology as an assistant professor and an instructor from 2012 to 2017.

She received her Ph.D. from Stanford University in 2012 and a B.S. from the University of Nevada-Reno.

Glaucio H. Paulino, in civil and environmental engineering and the Princeton Institute for the Science and Technology of Materials, joins Princeton from Georgia Institute of Technology, where he has served as the Raymond Allen Jones Chair and professor in the School of Civil and Environmental Engineering since 2015.

Paulino specializes in polygonal finite elements. From 1998 to 2015, he taught at the University of Illinois at Urbana-Champaign, most recently as the Donald and Elizabeth Willett Professor of Engineering. He was an assistant professor at the University of California-Davis from 1995 to 1998.

He has published more than 250 peer-refereed journal articles and book chapters. He has also authored a textbook, with A. Sutradhar, G.H. Paulino and L.J. Gray, “Symmetric Galerkin Boundary Element Method,” (Springer-Verlag, 2008).

Paulino served as the president of the Society of Engineering Science in 2018. He has received several awards throughout his career, including the 2015 Cozzarelli Prize from the National Academy of Sciences and the 2020 Raymond D. Mindlin Medal from the American Society of Civil Engineers.

Rebecca Carey, in psychology, joins the faculty in fall 2021. She specializes in social psychology and holds a Ph.D. from Stanford University and a B.A. from Trinity University.

Kelsey B. Hatzell, in mechanical and aerospace engineering and the Andlinger Center for Energy and the Environment, joins the faculty this summer. She is currently an assistant professor at Vanderbilt University, where she specializes in energy storage.

Her Ph.D. is from Drexel University. She holds an M.S. from Pennsylvania State University and a B.S. and B.A. from Swarthmore College.

Niespolo earned both her Ph.D. and B.A. from the University of California-Berkeley, and an M.S. from California State University-Long Beach.

Erik Nook, in psychology, will join the faculty this summer. He specializes in clinical psychology.

Nook holds a Ph.D. from Harvard University and a B.A. from Columbia University.

Yunqing Tang, in mathematics, will join the faculty July 1, after serving as an instructor at Princeton since 2017. A specialist in number theory, she was a member of the Institute for Advanced Study in 2016-17.

Tang holds a Ph.D. from Harvard University and a B.S. from Peking University.

Xu Xu, in politics and international affairs, specializes in digital surveillance and authoritarian politics in China. He will join the faculty this summer.