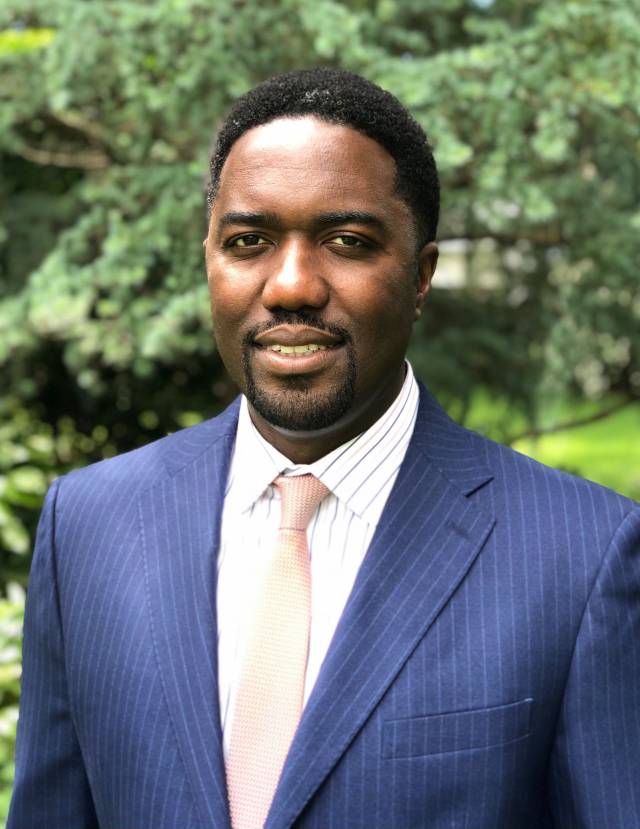 As associate vice president for capital projects, Ibeh will play a lead role in the design and execution of large-scale projects the University has announced as a part of its 2030 Capital Plan, which includes facilities supporting the expansion of undergraduate student enrollment, new facilities for Environmental Studies and the School of Engineering and Applied Sciences, a new Lake Campus and East Campus, and the expansion and renovation of the Art Museum.

“I am thrilled that Dozie will be joining Princeton University and my leadership team in the midst of our unprecedented capital expansion program,” said Vice President for Facilities KyuJung Whang, to whom Ibeh will report. “Dozie’s prior experience of managing a large capital program at Temple and his work as an architect will be significant resources in the implementation of our projects.”

“I am looking forward to joining a best-in-class institution like Princeton, where I will be able to have an impact enhancing an already beautiful campus,” said Ibeh.

At Princeton, Ibeh will lead a department within Facilities of 60 staff members whose responsibilities cover all activities involved in capital plan project management and real estate development, including project initiation and planning, project administration and construction management.

“An experienced Facilities professional, Dozie has developed highly effective teams while leading his organizations in a clear, transparent, and thoughtful manner,” said Whang.

Ibeh also plans to realize some of the objectives President Christopher L. Eisgruber outlined in his letter to the University community by ensuring that his team’s projects are inclusive and diverse.

“We have the opportunity to increase design professional and contractor diversity, which adds richness to the building development process,” said Ibeh. “From a leadership perspective, I intend to advance these goals, which are in alignment with President Eisgruber’s vision for the University.”

In his most recent role at Temple, Ibeh led a team of architects, construction project managers and administrators responsible for implementing Temple’s campus master plan, which included the development and expansion of Temple’s numerous campuses, including its Philadelphia main campus, its health sciences campus, and its two international campuses in Rome and Tokyo.

Trained in both design and construction, Ibeh spent 13 years working in industry design firms before he joined Temple in 2013.

“When you work at a design firm you work from one canvas to another; in higher education, you’re really painting the whole canvas,” said Ibeh. “It is rewarding to watch and participate in the use of the spaces that you have been a part of from the beginning, when a building was just a sketch on a piece of paper.”

Ibeh graduated from Temple University with a bachelor of science degree in architecture and has a master of science degree in construction management from Drexel University. He is a registered architect and LEED-accredited professional, and is a member of the American Institute of Architects, the National Organization of Minority Architects, the Construction Owners Association of America, and the Society for College and University Planning. He is an advisory board member of the Philadelphia Chapter Architecture Construction Engineering Mentor Program.