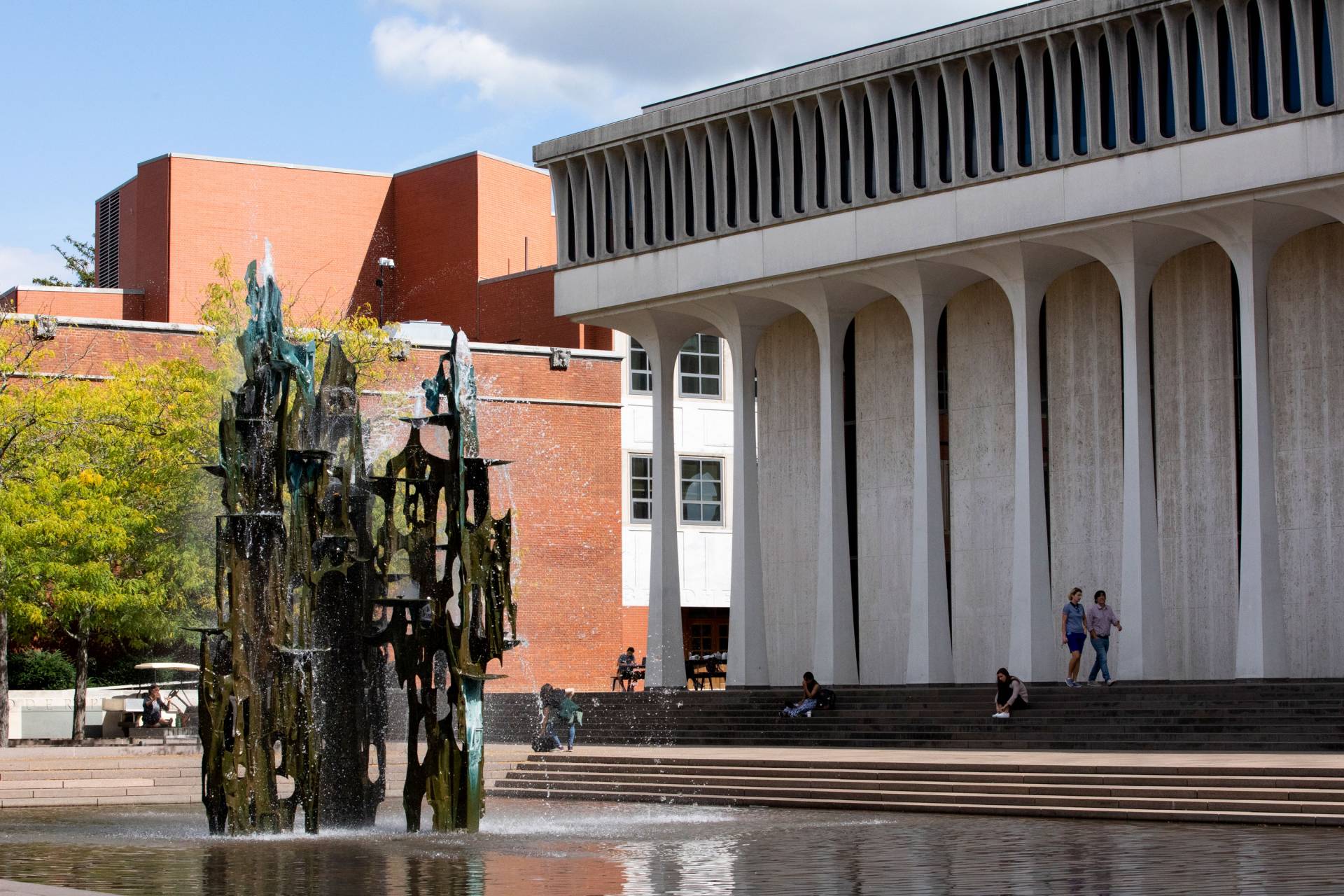 Princeton President Christopher L. Eisgruber and higher education leaders across New Jersey have sent a letter to the state’s Congressional delegation in support of doubling the maximum Pell Grant. The Pell Grant is a federal financial aid program for college students from low- and moderate-income backgrounds.

“Doubling the maximum Pell Grant will help more students from low- and middle-income families to get to and through college,” the letter said. “That helps everyone: by cultivating talent from every sector of society, we make our state, and our country, stronger and better.”

The higher education leaders added: “It is exciting and gratifying to see that Congress and the President have been considering ways to help make college more affordable. … On behalf of our institutions — and, more important, on behalf of students of modest means throughout New Jersey and across the country — we write to urge your support for doubling the maximum Pell Grant award as you develop and vote on a budget reconciliation package this month.”

“It is time for a dramatic recalibration of this vital program to restore the promise of Pell to make college possible for the next generation of postsecondary students,” the letter to Congress said. “Here in New Jersey, more than 150,000 students each year receive Pell Grants, part of a current universe of 7 million Pell recipients nationwide — including a clear majority of Black students and about half of Latinx students currently enrolled in college.”

Eisgruber has previously advocated for doubling the Pell Grant, including in a recent blog featuring an essay by senior Cassidy Barnes about the life-changing power of financial aid.

“One of my highest priorities is to increase the number of low-income and middle-income students getting college degrees, both at Princeton and nationally,” Eisgruber wrote in his July 30 blog post.

While Princeton is able to provide generous financial aid to its undergraduates, many other college students rely on federal and state aid like the Pell Grant.

“Pell is a proven program, and in combination with other federal aid, state aid, and institutional grants, has provided millions of low-income students a wide array of postsecondary opportunities at both two- and four-year colleges and universities,” the letter to Congress said.

Princeton’s generous financial aid program covers the full demonstrated need of undergraduates. The University’s no-loan aid program provides grants that do not need to be repaid, making it possible for Princeton students to graduate debt-free.