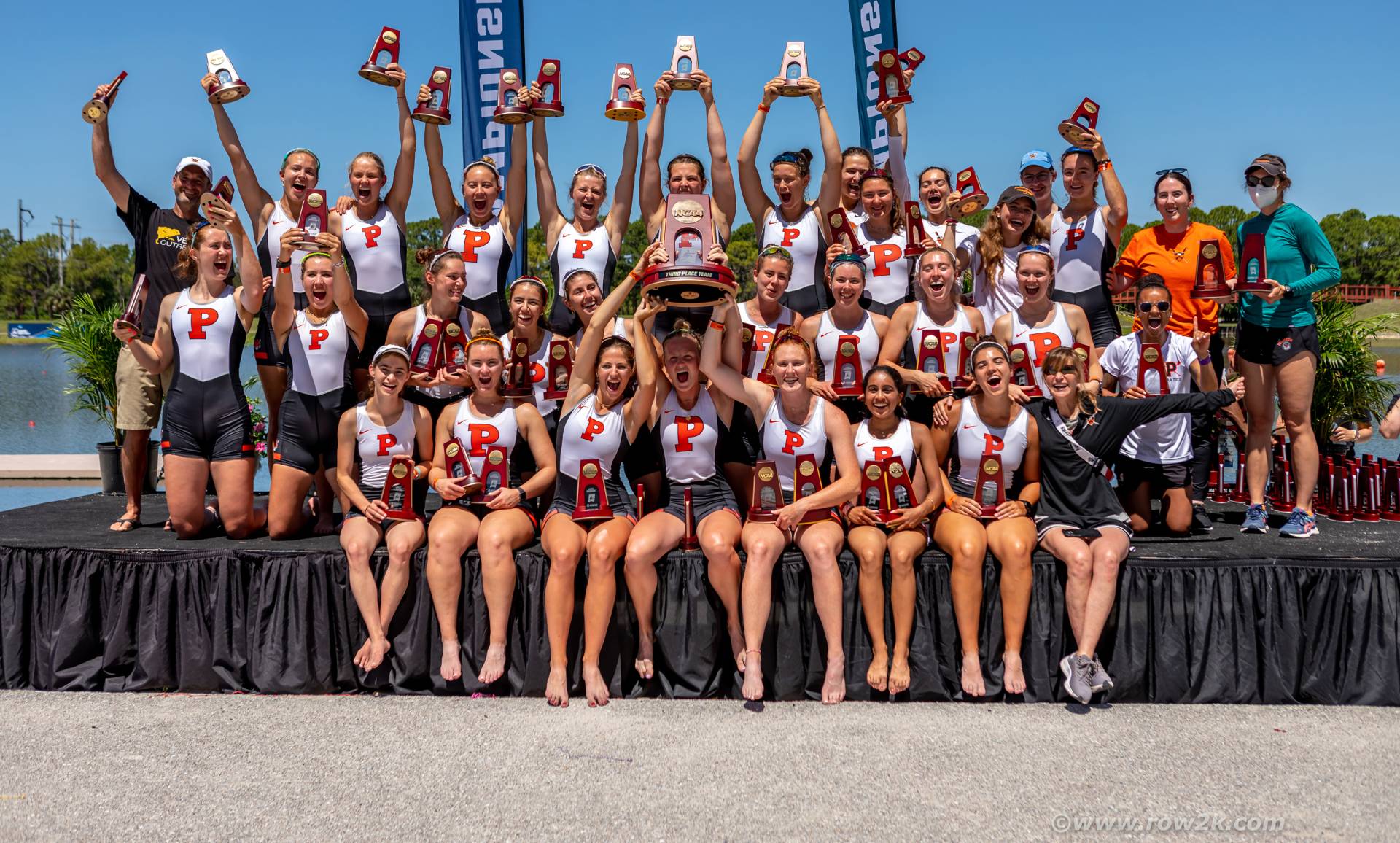 by the Office of Communications
Photo by Row2K 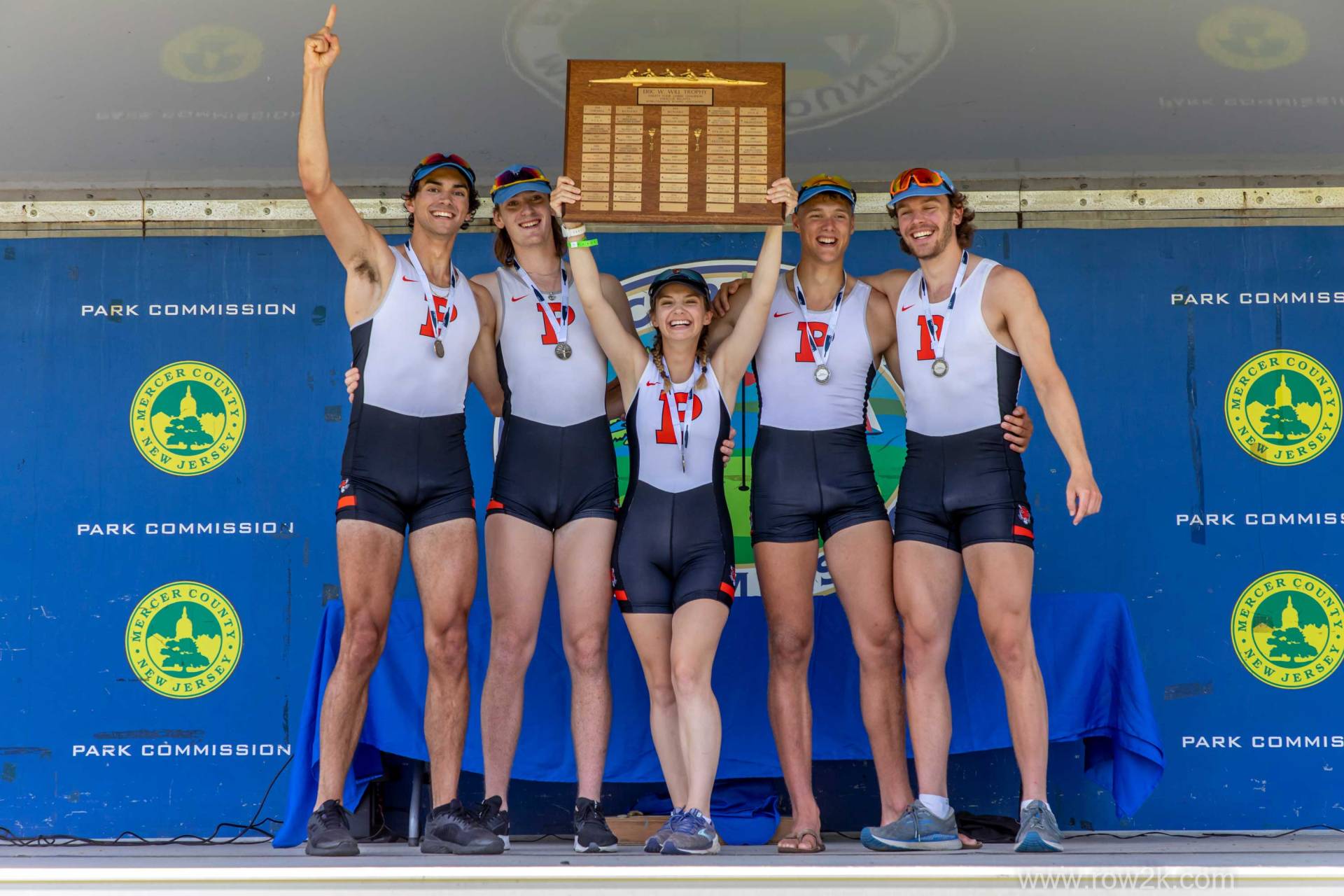 The victory for the Varsity Four was a first in Princeton program history at the NCAA championships.

The Princeton first varsity team earned a bronze in its final, its best finish since winning silver in 2013. The second varsity team placed fifth.

"We are so proud of this team," Coach Lori Dauphiny said. "The finish in the fearless four is historic! The 2V exceeded their ranking and surprised many in some hard fought racing. The 1V shined, showing great grit and determination. Everyone was a part of getting this team to the podium. We are grateful for all of the help and support of so many. It was an amazing NCAA Championship for the Tigers."