Juneteenth, the June 19 holiday honoring the emancipation of enslaved people in the United States, offers opportunities to reflect and to celebrate. Now an official federal holiday, and University holiday as well, Juneteenth will be formally recognized this year on Friday, June 17.  Below is a list of several community events, as well as books, panel discussions and other resources to explore, as compiled by the Office of Human Resources' Diversity, Equity and Inclusion Team. 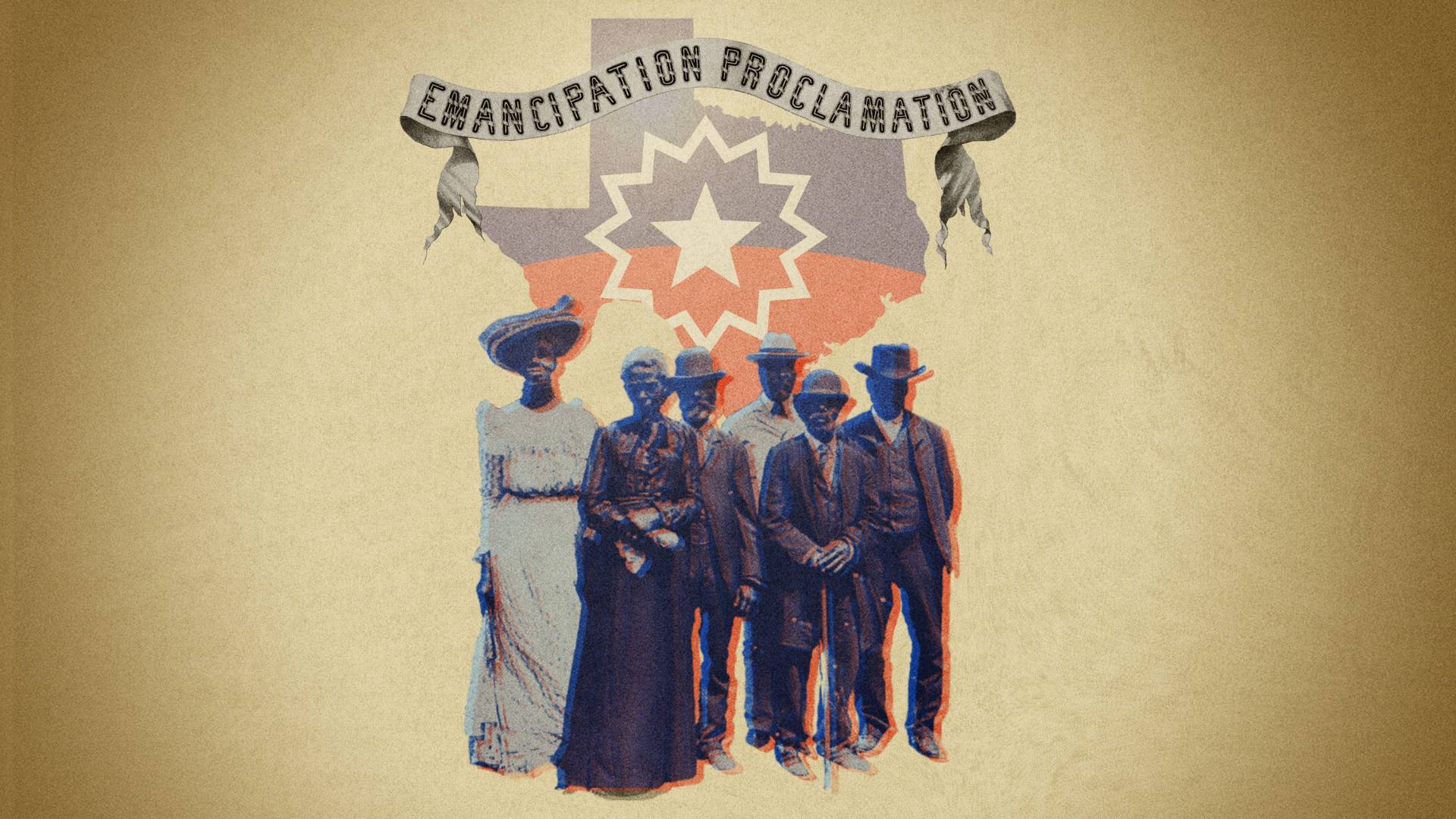 In addition to the opportunities below, Princeton's Pace Center for Civic Engagement offers a resource and reflection guide for Juneteenth, including ways to explore and process broader topics related to slavery, racial inequities and injustice, and systemic racism. The guide also includes a number of local events and resources, such as the Albert E. Hinds Memorial Walking tour exploring African American history in Princeton, the Juneteenth Weekend Celebration in Trenton sponsored by the African American Cultural Collaborative of Mercer County in partnership with the N.J. Legislative District 15, and the Mercer County Area Juneteenth Black Business Expo in Hamilton Township.

In celebration of Juneteenth, all Princeton University employees are welcome to join the Princetonians of Color Network to celebrate on Thursday, June 16, from noon to 2 p.m. at the Carl. A. Fields Center. Participants are asked to bring a children’s book that promotes diversity and inclusion. Students from SproutU School of the Arts will perform at a living museum, and music and food will be available at Morgan’s Island Grill. The event is open to University faculty and staff only. RSVP is required.

June 17: Journeying Towards Freedom: An Evening with Eddie Glaude, Jr. and Special Guests at Longwood Gardens
Eddie Glaude Jr., chair of Department of African American Studies, will focus on the urgent necessity of continuing the freedom work of Juneteenth and ways in which that work can continue. This event will be held from 6 to 8 p.m.

June 19: Philadelphia Juneteenth Parade and Festival
Launched locally in 2016, the annual Philadelphia Juneteenth Parade and Festival has grown into a daylong event. This year, attendees can head to West Philadelphia for a parade beginning at 52nd Street and Parkside Avenue, including nonprofits, dance groups, schools, floats, bands and more. The celebration continues at Malcolm X Park with local merchants, food vendors, art exhibits and Covid-19 testing and vaccination.

June 17-19: Juneteenth New York
With more than 155 years of this anticipated commemoration in Brooklyn, the 13th annual Juneteenth family fun day gathers 5,000+ attendees locally to the New York City community to enjoy a vibrant day of rich culture through music, dance, poetry, skits, history, vendors, and fun. This is a three-day day festival starting on June 17 and running through June 19.

Celebrating Juneteenth: The Legacy of Frederick Douglass with Eddie Glaude, Jr. and David W. Blight
In a conversation to celebrate Juneteenth, Yale historian David Blight and Princeton historian Eddie Glaude, Jr. delve into the life of one of the most important figures of the 19th century, writer, orator, and abolitionist Frederick Douglass, and how his legacy continues to resonate today.

Juneteenth: Connecting the Historic to the Now
In this panel discussion, scholars explore the origins of Juneteenth through the lens of federal versus states' rights and discuss the historical and current political significance of the holiday. Panelists: Imani Perry, Hughes-Rogers Professor of African American Studies at Princeton University; Jelani Cobb, Ira A. Lipman Professor of Journalism at Columbia University; Annette Cordon-Reed, Carl M. Loeb University Professor of History, Faculty of Arts and Sciences at Harvard University, and Kevin Young, Andrew W. Mellon Director of the Smithsonian’s National Museum of African American History and Culture who moderates.

Juneteenth: Past, Present, and Future
In this episode of Princeton's Department of African American Studies podcast, hosts Ebun Ajayi and Mélena Laudig, talk with Joshua Guild, associate professor of history and African American studies, about the past, present and future of Juneteenth and pose several questions: When we talk about Juneteenth, sometimes called America's second Independence Day, what exactly are we talking about? How has the end of slavery been celebrated across time in Black communities? What political obligations does its commemoration bring to the fore?

"On Juneteenth" by Annette Gordon-Reed
In the book, Gordon-Reed shares the story of Juneteenth's importance to American history. Weaving together American history, dramatic family chronicles and memoir, Gordon-Reed provides a historian's view of the country's long road to Juneteenth, recounting both its origins in Texas and the hardships that African-Americans have faced since.

"The Matter of Black Living: The Aesthetic Experiment of Racial Data, 1880–1930" by Autumn Womack
This book excavates the dynamic interplay between racial data and Black aesthetic production that shaped the late 19th century social, cultural and literary atmosphere. Through assembling previously overlooked archives and seemingly familiar texts, Womack shows how these artists and writers recalibrated the relationship between data and Black life. The result is a fresh and nuanced take on the history of documenting Blackness. "The Matter of Black Living" charts a new genealogy from which we can rethink the urgent political and aesthetic work of racial data.

"The Warmth of Other Suns" by Isabel Wilkerson
From 1915 to 1970, the exodus of almost six million people who fled the South for northern and western cities in search of a better life changed the face of America. The book is a riveting microcosm and a major assessment. Through the breadth of its narrative, the depth of its research and the fullness of the people and lives portrayed, this book is destined to become a classic.

Additionally, The Juneteenth Reading list celebrates fiction and nonfiction by African American authors that continue to shape our culture, celebrate liberation and acknowledge the ongoing work towards freedom and equality, still necessary more than 150 years later. Children's Books On Celebrating Juneteenth is a listing of several children’s books to explain Juneteenth to children at various ages.