Elaine Pagels, the Harrington Spear Paine Foundation Professor of Religion, and Princeton University’s Papers of Thomas Jefferson have received grants from the National Endowment for the Humanities (NEH) in a round of grants to humanities projects nationwide announced in August.

“NEH is proud to support the many scholars, curators, storytellers, filmmakers and teachers who are helping preserve, examine and share the country’s rich and expansive history and culture,” said NEH Chair Shelly Lowe. The NEH awarded $31.5 million to 226 projects nationwide to support collaborative and individual humanities research, preservation of historic collections, humanities exhibitions and documentaries, and education programs for teachers. 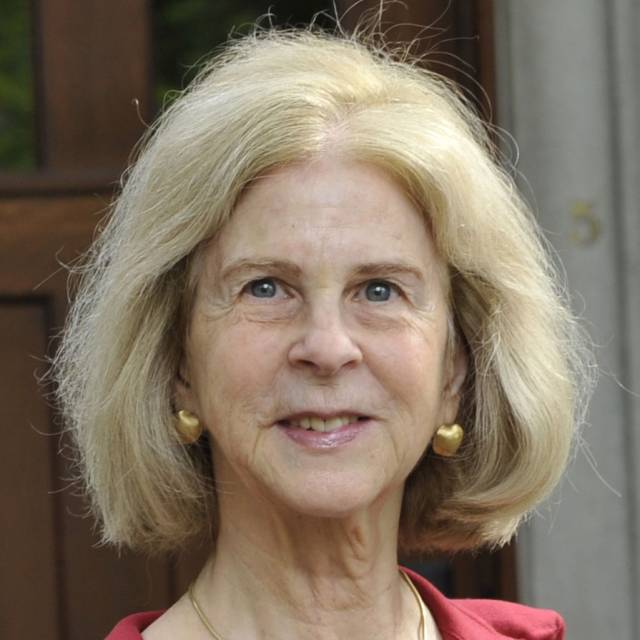 Pagels received a $60,000 grant for research and writing a book, “Who Was Jesus? And Who Is He In the 21st Century?” on how different peoples and cultures have envisioned Jesus through history from the earliest sources to the present.

An authority on the religions of late antiquity, Pagels joined the Princeton faculty in 1982, shortly after receiving a MacArthur Fellowship. She was awarded a 2015 National Humanities Medal by President Barack Obama and received Princeton’s Howard T. Behrman Award for Distinguished Achievement in the Humanities in 2012.

Pagels has taught courses ranging from the Freshman Seminar “Who Is — Or Was — Jesus?” to graduate courses in Greco-Roman religions. Her most recent book, “Why Religion? A Personal History,” written after she lost her son and husband within a year of each other, interweaves her own account of unimaginable loss with the scholarly work that she loves, examining the spiritual dimension of human experience.

Her books bring a fresh perspective to the history of Christianity. “Gnostic Gospels” won the National Book Award and the National Book Critics Circle Award and was selected by the Modern Library as one of the best 100 English-language nonfiction books of the 20th century. “Beyond Belief: The Secret Gospel of Thomas” was a New York Times bestseller. Other books include: “Revelations: Visions, Prophecy and Politics in the Book of Revelation”; “Reading Judas: The Gospel of Judas and the Shaping of Christianity,” co-authored with Karen King, the Hollis Professor of Divinity at Harvard University; “The Origin of Satan”; and “Adam, Eve and the Serpent.” 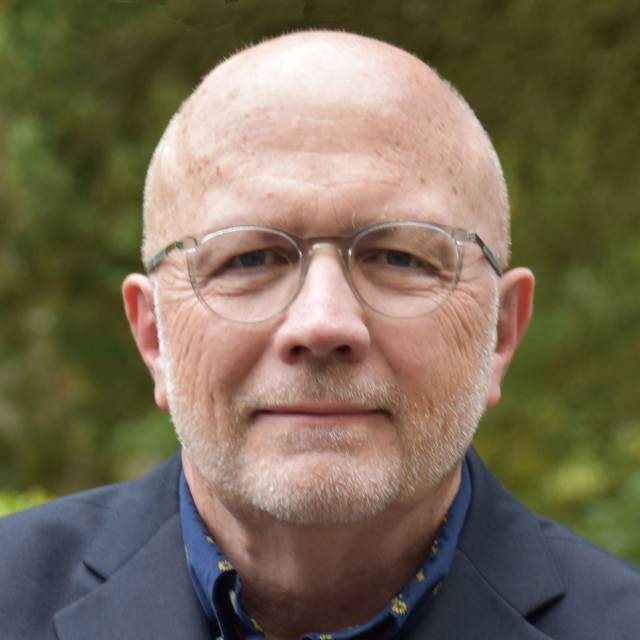 The project is preparing the definitive scholarly edition of Jefferson’s correspondence and papers. Since the publication of Volume 1 by Princeton University Press in 1950, the Papers of Thomas Jefferson has been publishing, in chronological sequence, not only the letters Jefferson wrote but also those he received.

“Those of us who work on this project can’t excuse or even adequately explain the moral contradictions of Jefferson,” said McClure. “Our mission in producing this comprehensive scholarly edition is to publish all of the papers that he wrote and received, without any distinction or selectivity, producing an essential resource for examining a formative period of the nation’s experience.”

The NEH grant to support work for the coming three years is the project’s third grant from the Scholarly Editions and Translations program of the NEH since 2018. During the grant period the editorial team will be working on more than 3,000 documents from the period 1806–07 in various stages of preparation and review.

The National Endowment for the Humanities supports research and learning in history, literature, philosophy and other areas of the humanities by funding selected, peer-reviewed proposals from around the nation.