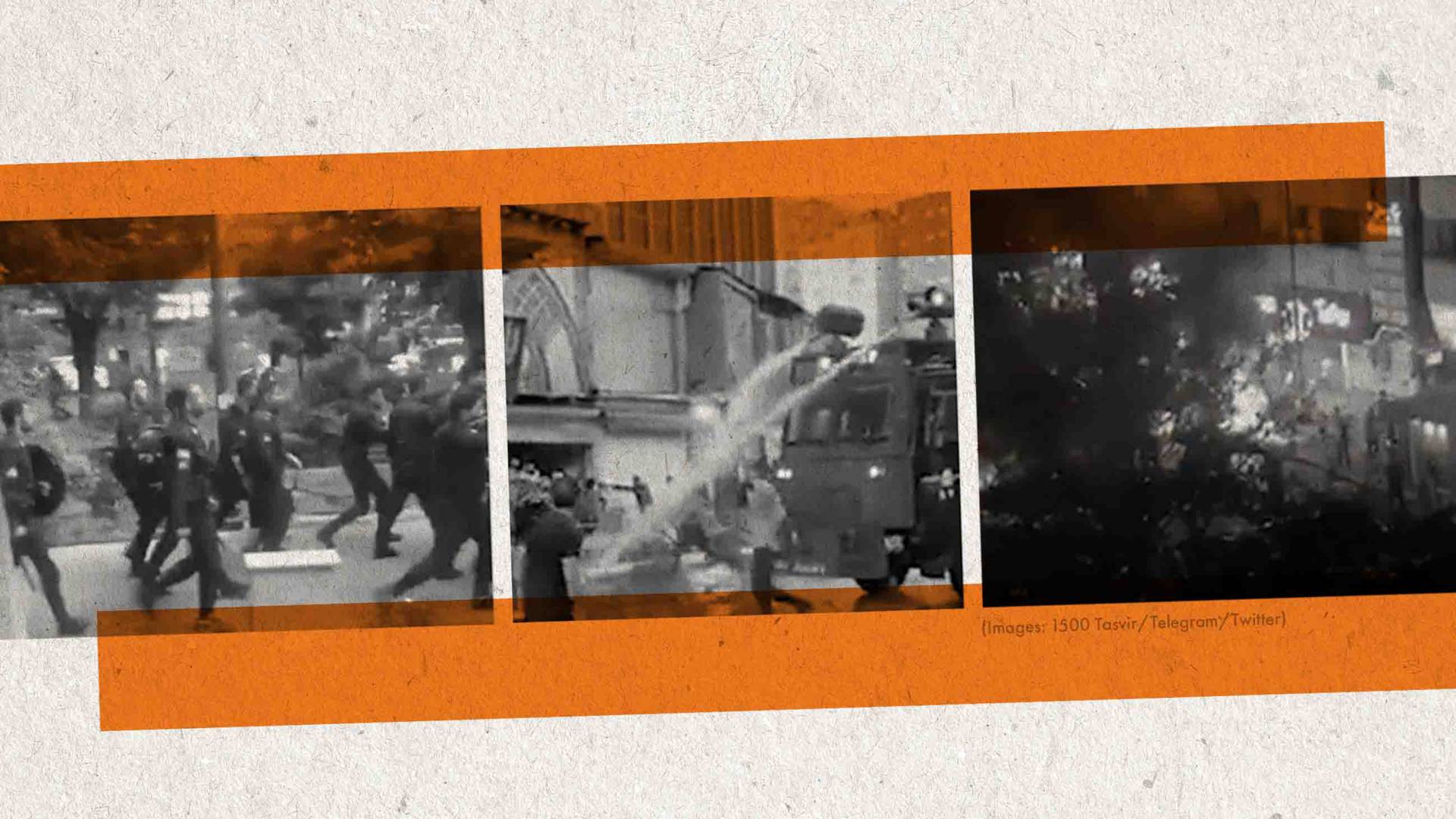 SPIA Reacts: Insights on the protests in Iran from scholars at the Princeton School of Public and International Affairs

More than three weeks after the death of Mahsa Amini while in the custody of Iran’s morality police, deadly anti-government protests continue across the country. World leaders have condemned the Iranian government’s actions, and the U.S. and Canada have released new sanctions against Iranian officials.

As the civil unrest continues to intensify, many are wondering how long the movement can be sustained. We discussed the situation with experts at the Princeton School of Public and International Affairs:

What is your reaction to the three-plus weeks of anti-government protests in Iran by women, students, and others? To what do you attribute how widespread and sustained the demonstrations have become?

Kurtzer: “While there have been demonstrations against the government in the past, for instance, surrounding the elections in 2009, what is happening now is unprecedented. Women are rebelling against the draconian rules of the Islamic Republic and publicly showing their disdain for the absence of freedoms.

It is impossible to pinpoint one cause of the demonstrations – surely the killing of a woman demonstrator in captivity was the spark, but the protest runs much deeper. Forty-three years have passed since the 1979 revolution, and life in Iran has only gotten worse. Government policies, especially on the nuclear issue, have evoked multilateral sanctions that have hurt the population. Against this backdrop, more repression by regime elements have brought the situation to a boiling point.”

Raz: "The current demonstrations in Iran, which are mainly led by women, are a reaction to the long-term frustration, exhaustion, anger, and unhappiness of the Iranian society, mainly women, against the regime. Iran in the past also had witnessed various public demonstrations, but this time the proximity and outreach of these protests are much larger, and the cause for these demonstrations is very directly linked to the regime."

Looking at past displays of dissent, as well as the current responses of Ayatollah Ali Khamenei and his government, what might we expect to see in the weeks and months to come?

Green-Riley: “In authoritarian contexts, the ability of ordinary people to express their political views through protest is usually highly constrained. The current protests in Iran have persisted for weeks, and protesters continue to emerge, despite widespread detentions and what outside observers expect to be dozens of deaths resulting from the regime’s response. The persistence of these protests is earning greater international media coverage, much of which has focused on the regime’s violent response to protesters. My previous research with other scholars in the Journal of Experimental Political Science has found that when Western audiences see protest footage in which protesters in a different country are violently repressed, they become more likely to support foreign policy action by their own government to sanction the hostile regime. Furthermore, our work shows that both traditional media and social media footage of such protests have similar effects on Western audiences. Our findings indicate that current media coverage of the protests in Iran, and the repressive response of the Iranian government, may win the protesters public support among foreign audiences in the United States and elsewhere.”

Kurtzer: “Unfortunately, the most likely response of the government will be a stronger crackdown and further curbs on the already challenging human rights situation. While we would all hope for the government to find an accommodation with the protesters that ends the demonstrations and introduces changes in the political system, this is highly unlikely.”

Raz: "It is early to say what these demonstrations could result in, just knowing how the previous ones led to arrests and killing of the mobilizers, but with no political outcome. However, this time these demonstrations are happening in a very sensitive time for the regime. The leader of the regime has a volatile health situation. These demonstrations are also taking place at a time when women in Afghanistan are on the streets against the Taliban’s restrictive measures against them. How one impacts the other and how one could influence the other is something we need to watch, but in Afghanistan and in Iran women are in the forefront of demanding a change!"

Sharifi: “It is clear that the protests in Iran and outside that were triggered by the death of Mahsa Amini have deep-rooted causes. And those causes have to do with the autocratic nature of the Islamic Republic, its exclusionary policies, and its repressive outlook for more than four decades. The people of Iran have every right to protest. The problem, however, is that these protests do not meet the basic requirements of a successful civil resistance: They are sporadic and spontaneous, lack a sustainable organization, are void of a strategic outlook, and have amounted to violence. As such, they go against the main tenets of any strategic, nonviolent movement that would have a chance of success. They are already calming down, and I think they will be suppressed within a short time period.”

SPIA Reacts is a series of interviews with SPIA experts addressing current events.