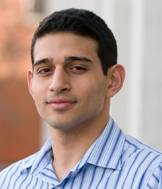 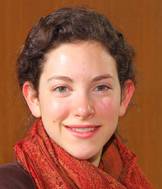 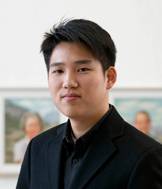 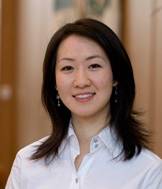 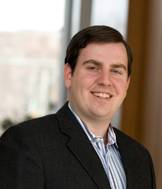 The Woodrow Wilson School of Public and International Affairs has selected five students to be the 2009 undergraduate cohort of the Scholars in the Nation's Service Initiative (SINSI), a scholarship program designed to encourage and prepare students seeking to pursue careers in the U.S. government.

All Princeton juniors are eligible to apply for the competitive program. Selected students spend their final three semesters in college completing their majors along with courses in public policy, developing a familiarity with career opportunities in the federal government and spending the summer after their junior year in a federal government internship.

After earning their bachelor's degrees, students are admitted into the Woodrow Wilson School's two-year master in public affairs (MPA) program. After completion of their first year of graduate study, students work for two years in the federal government before returning to Princeton to complete the final year of the graduate program. Scholars also have the opportunity for intensive language training in the language of their choice during one summer.

"Our newest Scholars in the Nation's Service represent a range of academic, policy and geographic interests along with a demonstrated passion for public service," said SINSI director Barbara Bodine, a former U.S. ambassador and career senior Foreign Service officer and a diplomat-in-residence at the Woodrow Wilson School. "The school's curriculum, combined with extended practical work experience, provides scholars with the tools to tackle the new and complex challenges facing the nation and the U.S. government and to succeed in their chosen careers."

Princeton formally launched SINSI in February 2006. In February 2007, the Woodrow Wilson School expanded the program to include five four-year scholarships (two years of study combined with a two-year federal fellowship) for any U.S. citizens who apply for enrollment in the school's MPA program.

The purposes of the scholarship program, modeled after the Rhodes and Marshall scholars, are twofold. The first is to raise awareness and the prestige of career government service among a new generation of college students and to encourage these students to enter government service. The second is to provide exceptional students with opportunities to experience federal government service firsthand and to gain the academic background and workplace skills they will need to succeed.

To date, scholars have pursued opportunities with the departments of State, Defense, Treasury and Agriculture, the Central Intelligence Agency, the U.S. Agency for International Development and the Millennium Challenge Corporation. There currently are eight students in two-year fellowships, with another six scheduled to begin theirs this fall.

Detailed information about the Scholars in the Nation's Service Initiative and articles from current scholars about their experiences are available online.